4 Managers who could replace the Norwegian at Manchester United

By Yisaabel (self media writer) | 22 days ago

Manchester United is struggling, the team has picked up only seventeen points out of a possible thirty-three at this stage of the season, this puts the manager's credibility and future in doubt.

In this article, we will be examining four managers who could replace Ole Gunnar Solskjaer if he eventually gets sacked.

1. Zinedine Zidane: the Frenchman is well-experienced on and off the pitch. His tactics and achievements speak for themselves as he had successfully managed one of the biggest teams in the footballing world. I think he will be perfect for this job because he had previously managed Raphael Varane and Cristiano Ronaldo at Real Madrid, and they performed excellently. Furthermore, I feel he could unleash Paul's ability because he was a top midfielder in his playing days. His experience and wise words will help the midfielder, who has been inconsistent. In general, I feel he will perform excellently if he's appointed because he has defeated several top managers across Europe. 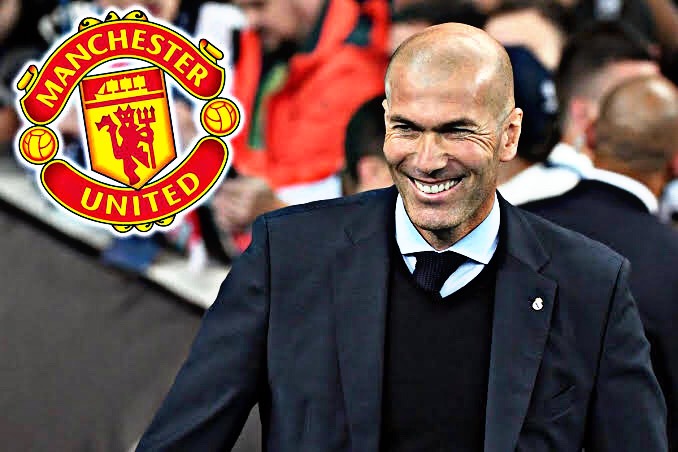 2. Brendan Rodgers: the Irish professional manager is the current manager of Leicester City, and he was Liverpool's former manager in 2012. He is already familiar with the playing pattern in the EPL, so it won't be difficult for him to adapt. His performance in the Premier League is outstanding because Leicester City are always amongst the top four contenders. But I don't think he will be able to handle the quality of players at Manchester United because he has no credible track record of managing a top team. 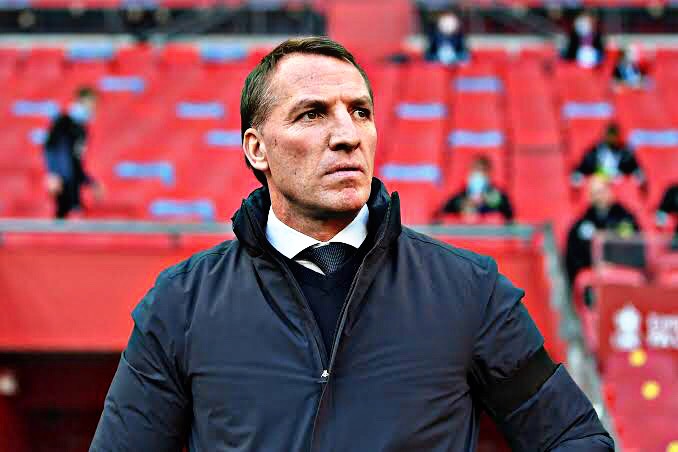 3. Erik ten Hag: the Dutchman is well-experienced and highly tactical. He is the current manager of Ajax. I think he will be a good replacement for the Norwegian because he has proven himself by winning the Dutch league on multiple occasions. His experience in European competitions is top-notch, he led Ajax to the UEFA Champions League semi-final in 2019. I think he will perform excellently at Manchester United, and he will also bring the best out of Donny, who performed excellently under his management. 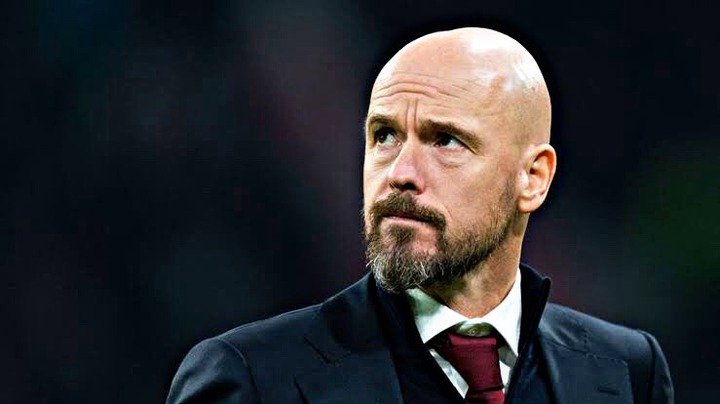 4. Ralf Rangick: the German International is a well-experienced and tactical manager. His performance as a manager is outstanding. He was the manager that brought Leipzig out of relegation. The beautiful thing about Ralf is that he could quickly identify talent gaps between players, and he is not scared to drop quality players that are underperforming. That is why he is popularly called the football professor. I think he will be a great manager for the club if he is able to maintain the dressing room. 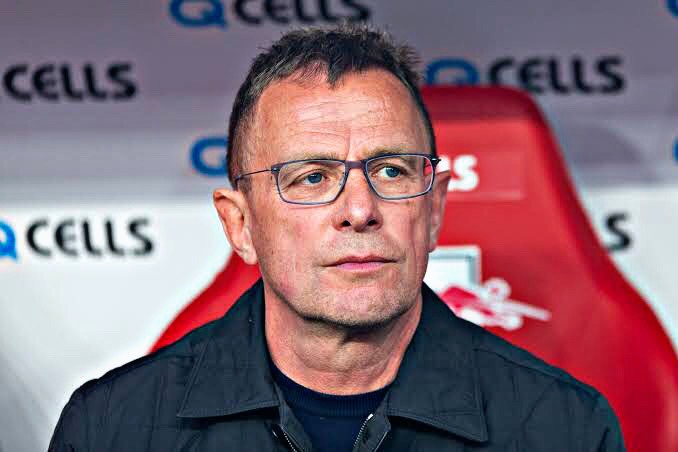 Poll: Which one of these managers do you think will be perfect for Manchester United?