Seven facts about Cristiano Ronaldo you may not know 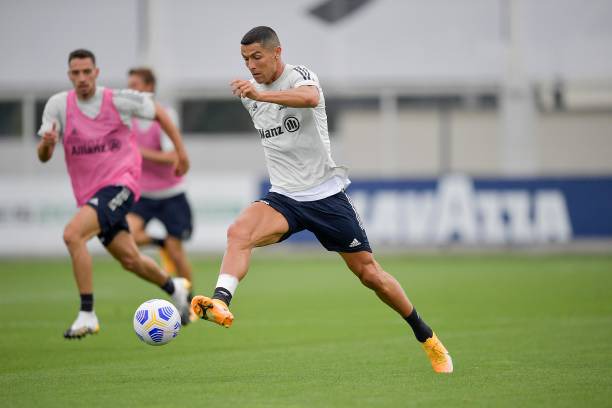 1. He has a lengthy name 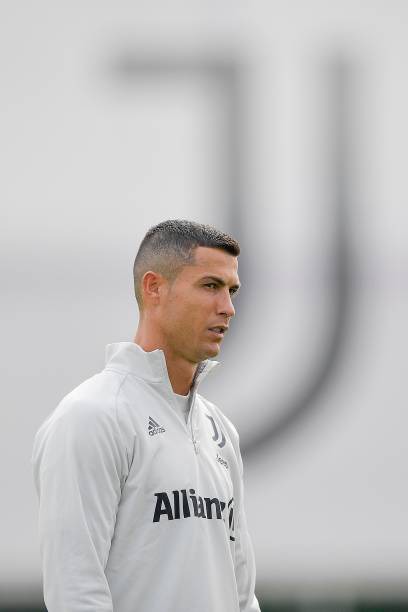 2. His birthday and family background

he was born into a family of four on the 5th of February 1985 is Father whose name is Jose was a gardener and a heavy drinker his mother Maria was the Cook and a cleaner. 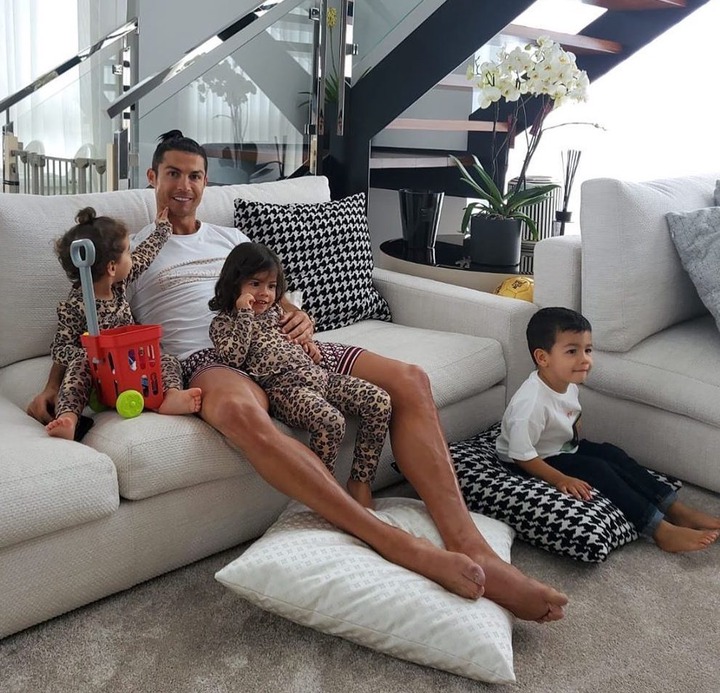 As a child he was nicknamed crybaby and little b the former was because he would more often cry if things didn't go his way when the kids would fight on the pitch Ronaldo would result in tears. the latter nickname was because he was as quick as a bee when he was playing football. 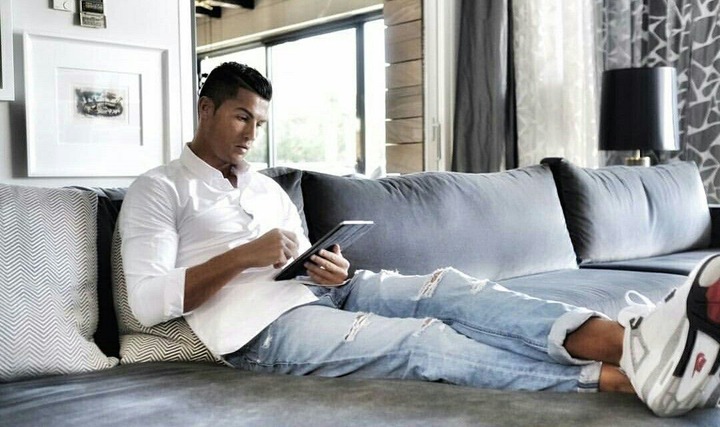 4. A giving heart and clean body.

Cristiano Ronaldo has no tattoo on his body and doesn't plan on having any in the future he is also a devout blood donor which explains why he has no tattoos have the red Cross guidelines stipulates that one should not donate blood at least four months after getting a tattoo Cristiano Ronaldo has also donated his bone marrow in a bid to help his teammate Carlos martins son. 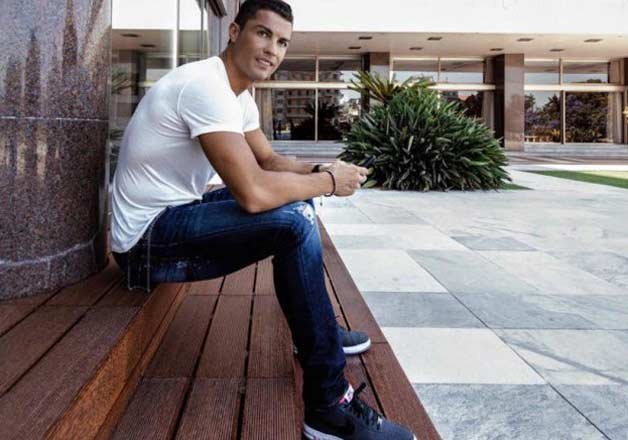 5. He is studied in a university

Cristiano Ronaldo is now being studied in a university in Canada,fourth year sociology students at the University of British Columbia okanagan study the life and career of Cristiano Ronaldo. 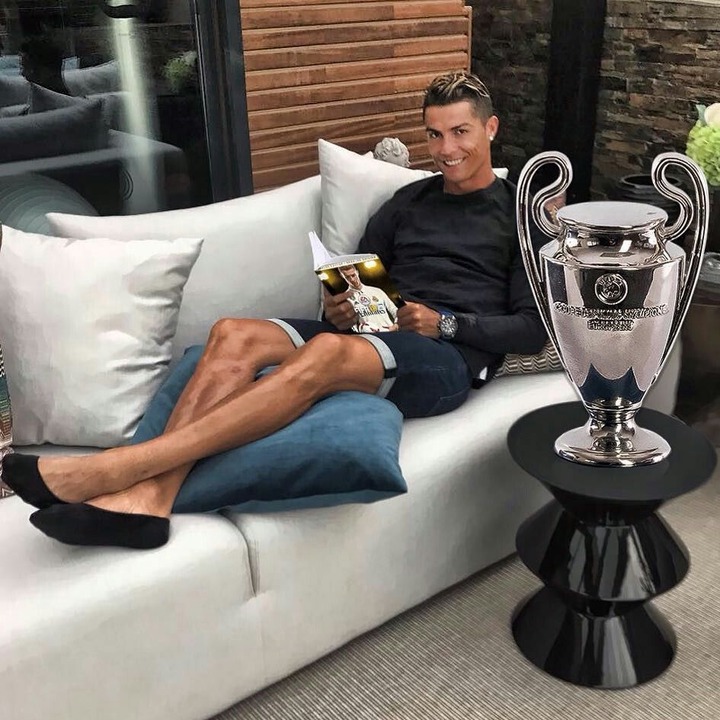 Cristiano Ronaldo has allocated various workout routines on every day apart from Tuesday which is his rest today.sometime ago report has surfaced that he does 3000 abs in a day but he was categorical in saying that was nothing but malice and unsubstantiated rumours. 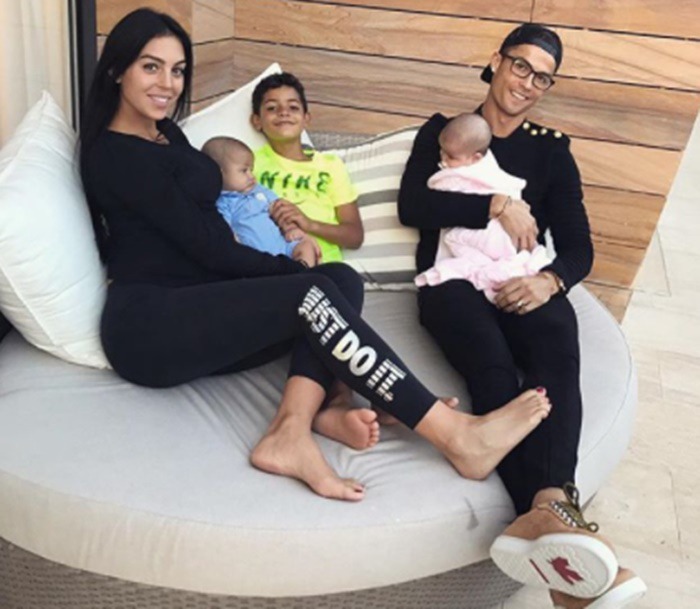 There's a museum in funchal that is dedicated to Ronaldo's life his career,rare photos,trophy and award that he has won over the years.

I hope with this few facts of mine that I have been able to convince you that the world is big but yet small. Thank you for your time 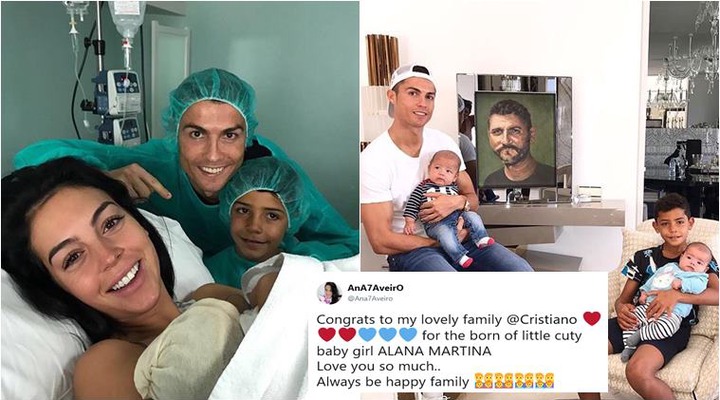 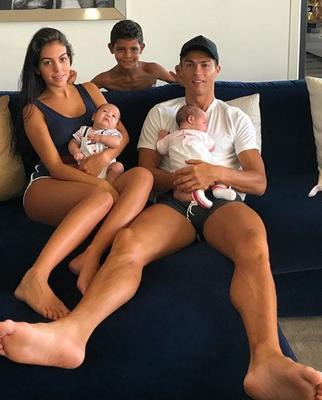 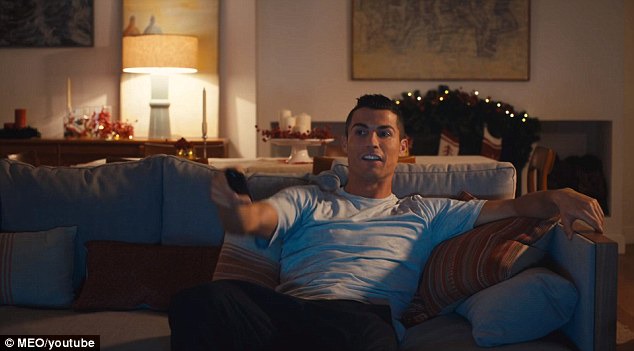 Content created and supplied by: Pas2me (via Opera News )