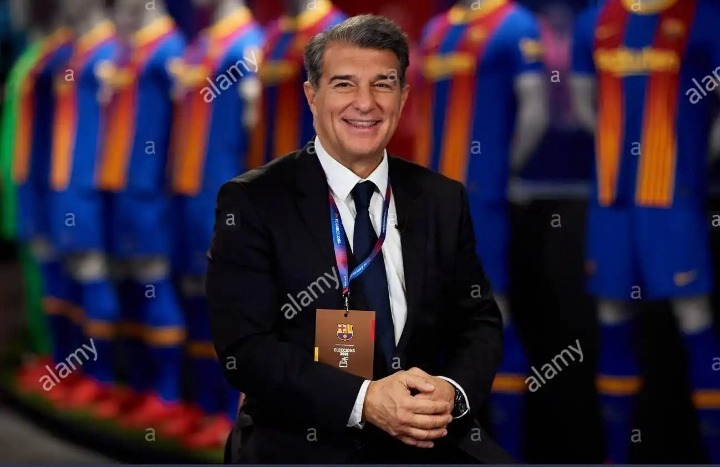 Since the defeat to Benfica in Portugal, the club president has had a busy week. This, combined with Barcelona's 3-0 loss at home to Bayern Munich, resulted in the club's worst start to a Champions League campaign in the past 20 years. 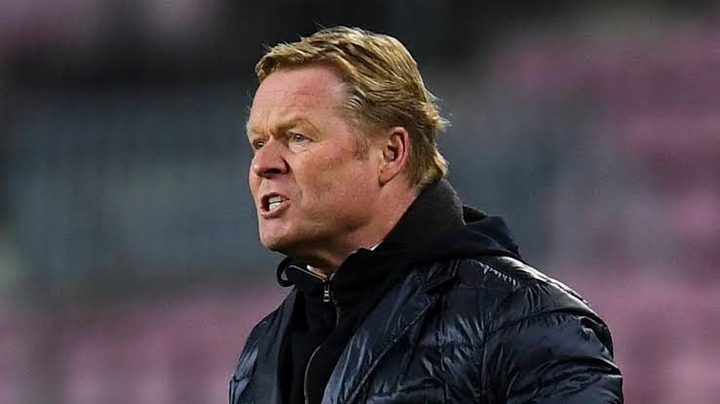 Since the start of the season, Ronald Koeman have been under pressure. The league's performances have been average at best. His job seemed to be in peril as the squad struggled in both attack and defense.

In the weeks to come, a large number of coaches were rumored to be pushing for the job at Barcelona. While Laporta wished for Jurgen Klopp and Thomas Tuchel, they would not be available until the end of the season. 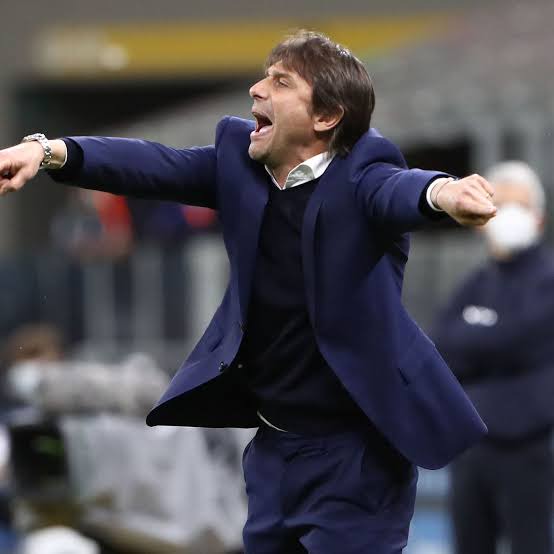 Some interim candidates, such as Antonio Conte, were also mentioned, but they appear to have been discarded at this time. Others who were linked were Eric ten Hag, Roberto Martinez, and Andrea Pirlo. 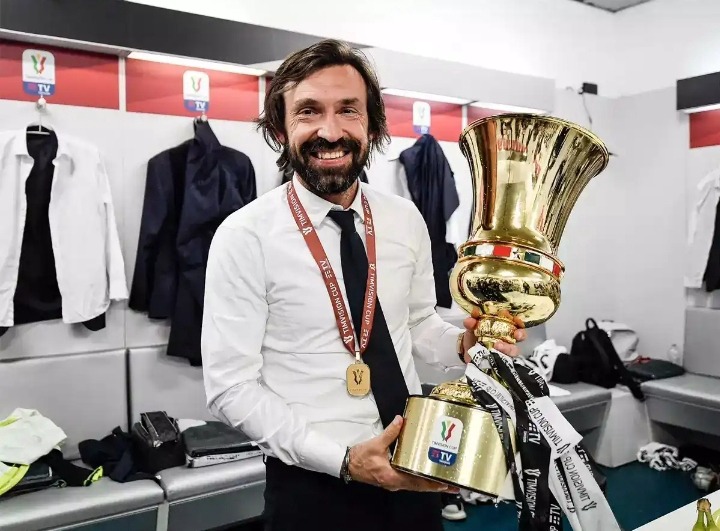 Xavi, on the other hand, looked like an easy answer. Al Sadd had a fantastic run under the Spaniard, and his success seemed to boost his chances of taking over Catalonia. 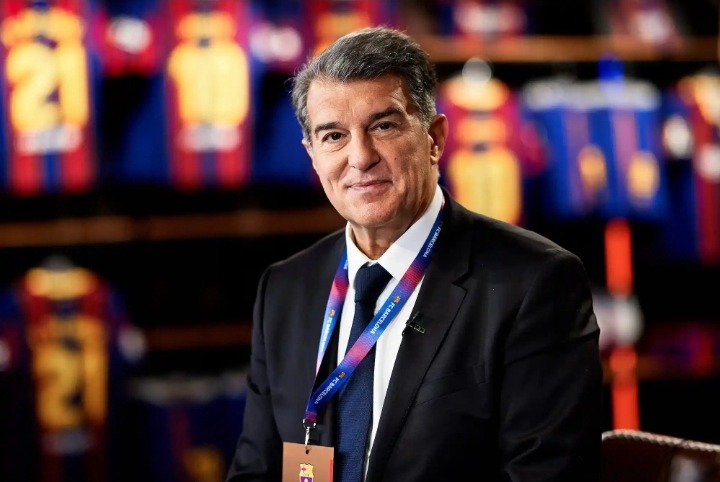 Despite this, Laporta remains unconvinced by the former Barcelona player. Because the president believes Xavi lacks the necessary expertise to lead a top European club, he is not going forth with talks with him. 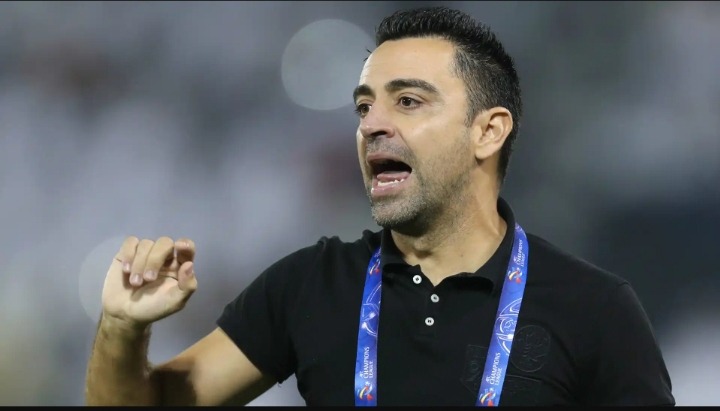 As things stand, Koeman appears to have some time to save his job. It will be interesting to see which way Japorta leans if he fails to do so.