The One Time That Diego Maradona Played For An English Team

The Late Diego Maradona is one of the greatest footballers ever and he only signed for three teams in Europe. Maradona forged a Legacy in Italy with Napoli. He played over 180 league matches for the Italian club and became their best-ever player. Napoli even changed the name of their stadium to honor him when he died in 2020. 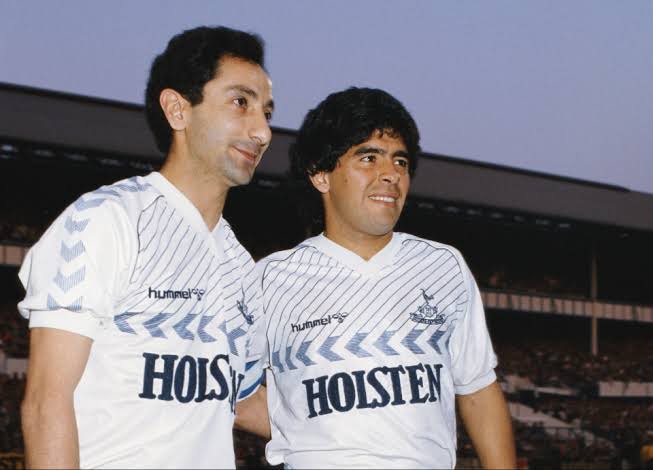 Maradona only signed for Barcelona, Sevilla, and Napoli in Europe, but there was a day when the great Diego Maradona played in England for Tottenham Hotspur.

So, When Did Maradona Play For Tottenham Hotspur? 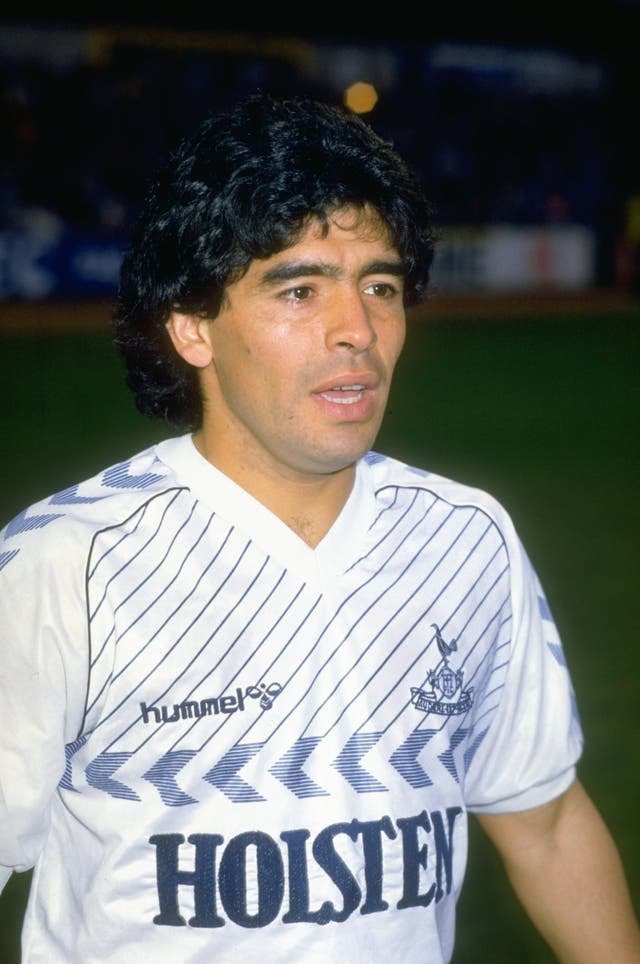 It was in 1986 when the left-footed Argentine donned the colors of Tottenham Hotspur against Inter Milan.

Maradona played for Spurs in the Testimonial match of his friend Ossie Ardiles. Diego Maradona turned up for Ossie Ardiles’s testimonial in 1986 and the match had to be delayed for 15 minutes just because more fans wanted to get into the stadium. 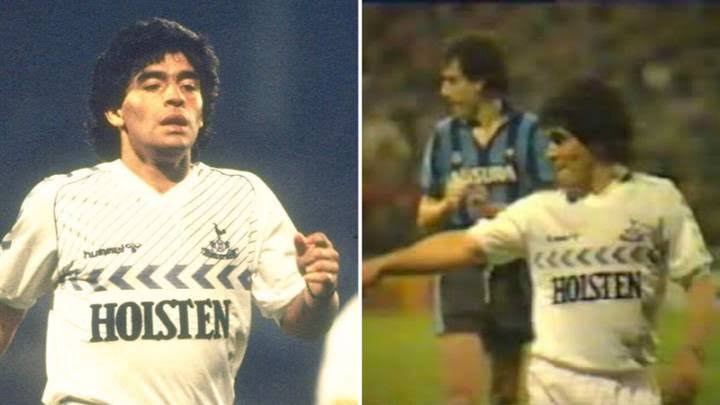 Even as Maradona came to play for his friend Ossie Ardiles, he came unprepared and had to borrow boots from Tottenham star Clive Allen in other to be able to play in that match. 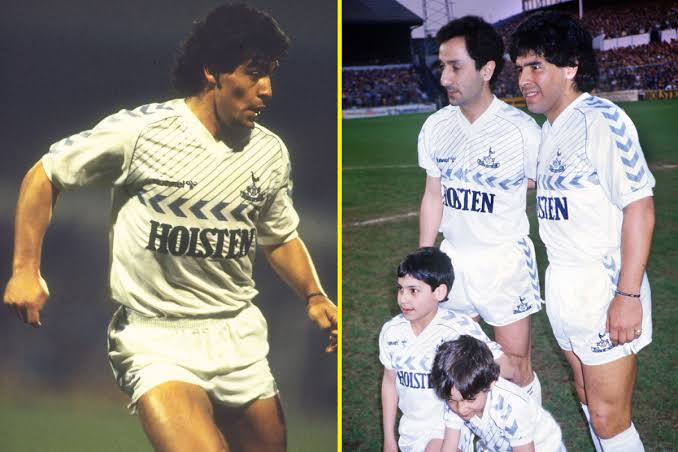 In that match against Inter Milan, Diego Maradona didn’t do much but his undeniable quality and skill was there for all to see. He didn’t want to exert himself too much in the match in other not to get injured, but he was still the best player on the pitch.

Maradona went on to reach his greatest achievement that summer as he guided the Argentine team to the 1986 World Cup. 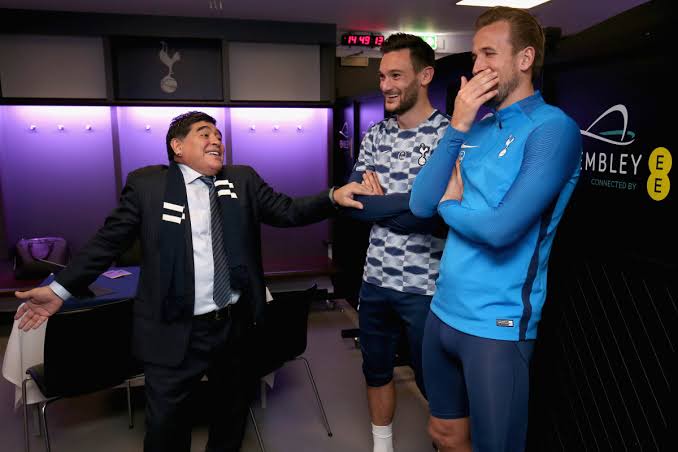 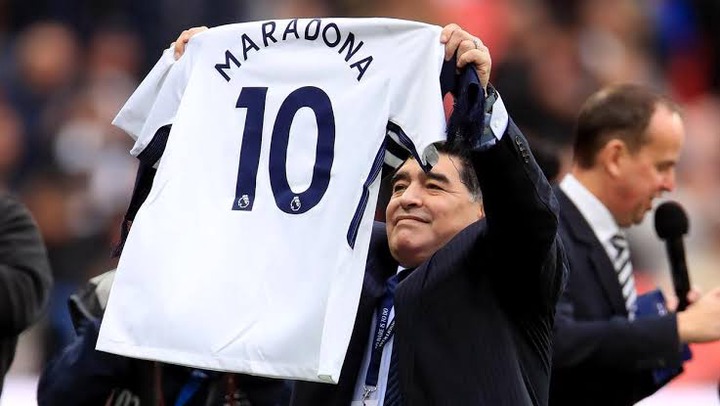 Maradona and his friend Ardiles came back to visit Tottenham Hotspur in 2017 when the club was being managed by Argentine coach Maurizio Pochettino.