131 goals and 72 Assists: See The Season That Barcelona's 'MSN' Were The Best Force

By Tobewilly (self media writer) | 6 months ago

Barcelona are one of the most successful teams in Europe with 5 Champions league, 4 UEFA Cups, 5 UEFA Super Cups, and 3 FIFA Club World Cup trophies to their name. In Spain, they are the number one team in terms of achievements, having 26 La liga titles and 31 Copa del Rey Cups. 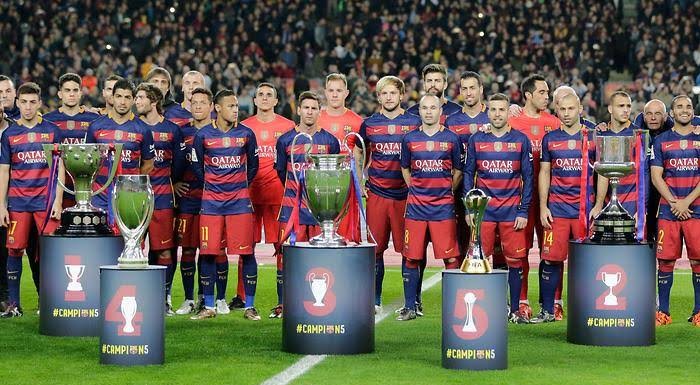 Getting to this height was never a thing of luck for them, they have intentionally brought great and talented players like Ronaldinho, Samuel Eto, David Villa, Lionel Messi, Neymar, Luis Suarez and many others into the club to help in the quest for greatness. 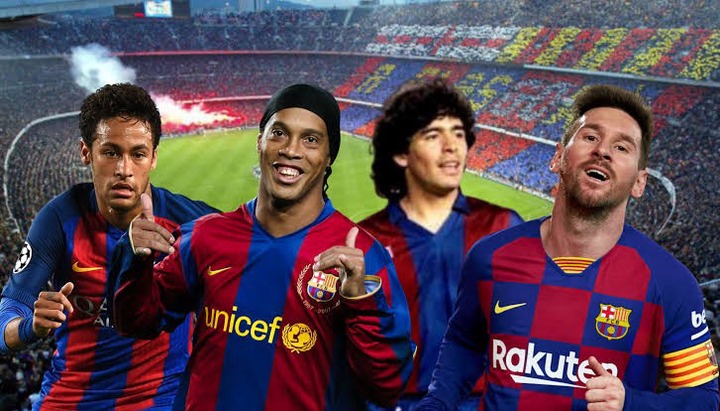 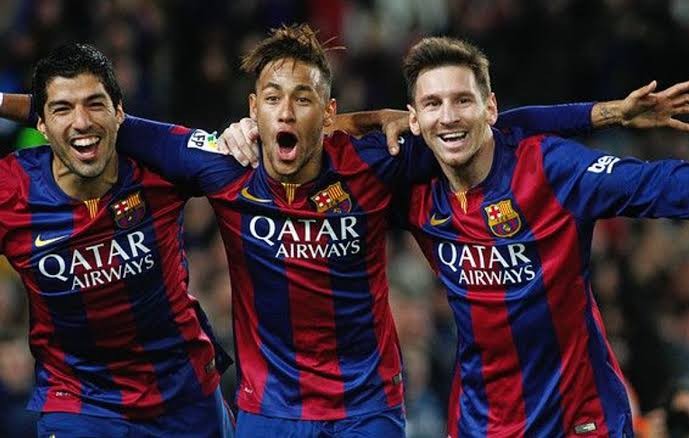 These signings brought about the emergence of the acronym "MSN" meaning "Messi, Suarez and Neymar". Between 2014 and 2017, these three were terrors to so many defence lines in Europe, and were arguably the best attacking force. They scored so many goals and won so many titles together, but that of the 2015/2016 season was just phenomenal. These three were firing on all cylinders. 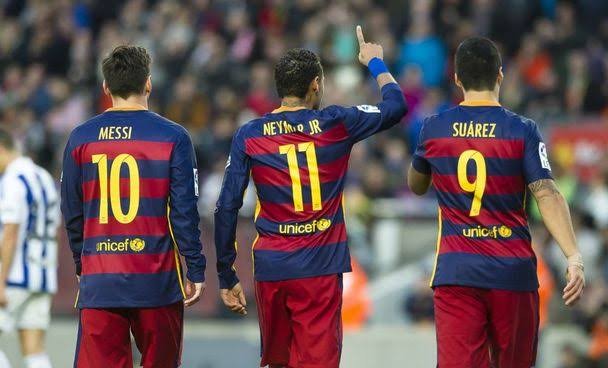 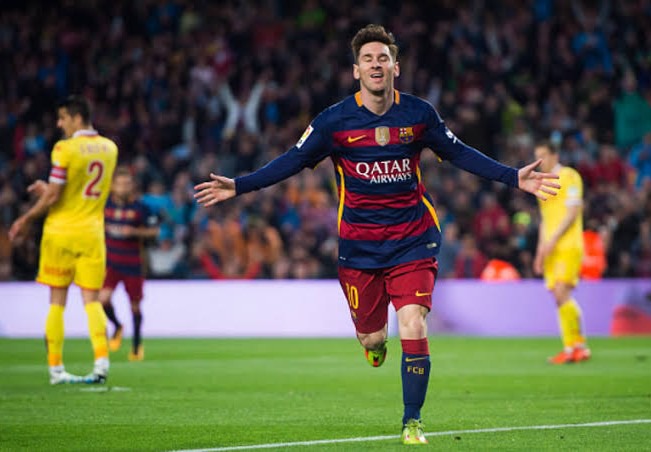 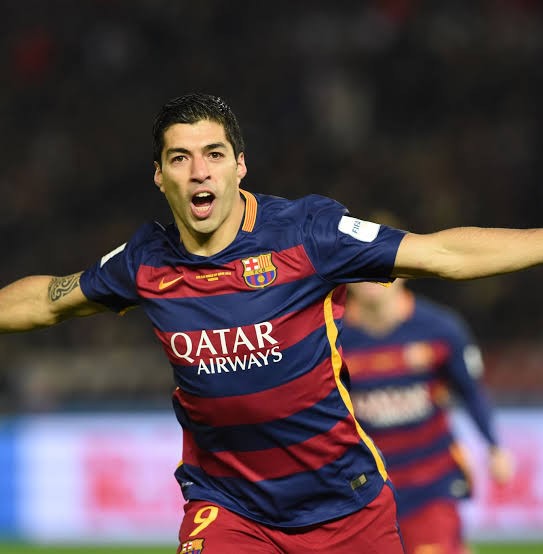 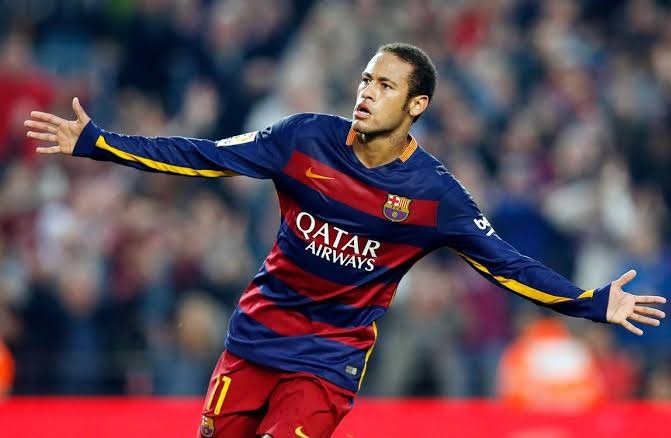 Do you think that they were the best attacking trio the world of football have ever witnessed?