Two Manchester United players that should be dropped to the bench

By Creativeace (self media writer) | 16 days ago

Manchester United had another embarrassing match day away to Watford, conceeding four goals and a red card. A match that clearly highlighted the incompetence of the United's defense and the many flaws of Ole's tactical composition as well as his inability to improvise when the game plan goes wrong.

But of everything that went wrong during the match, there were particularly few things that needs to be addressed as soon as possible if the team is to regain composure to face their next opponent in the UEFA champions league. One of them being Victor Lindelof's lack of composure and follow up abilities at the back line. 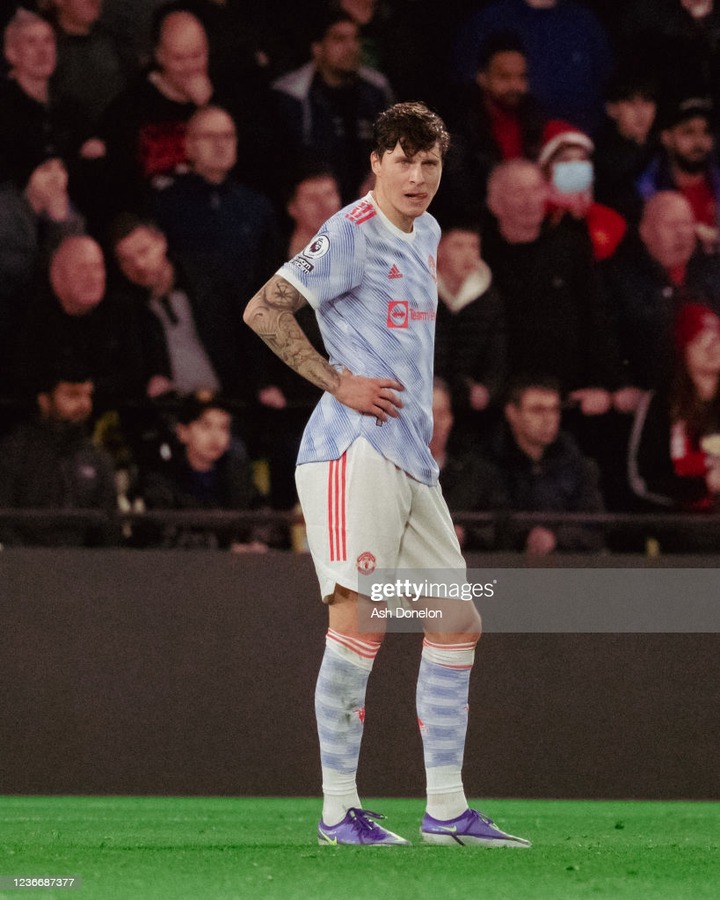 Lindelof came out with one of the poorest performance in yesterday's game, getting him a player rating of just 3.5 after 90 minutes. Lindelof was obviously left out of the game as he was constantly trying to make up for his mistakes which could be attributed to the constant changes in the United's defense. Lindelof should be dropped to the bench to allow him time to sit back, watch the team play and the defense function which will ultimately get him back in sync with the playing system.

And perhaps the most disturbing development of yesterday's game is the awful performance of the United's captain, Harry Maguire character wise. Maguire who came out with a player rating of just 2 out of 10 displayed attitudes that were unfit for a team's captain, ranging from recklessness with his movements and tackles, and his utter show of frustration after getting penalized with a red card, tossing the armband to the ground. 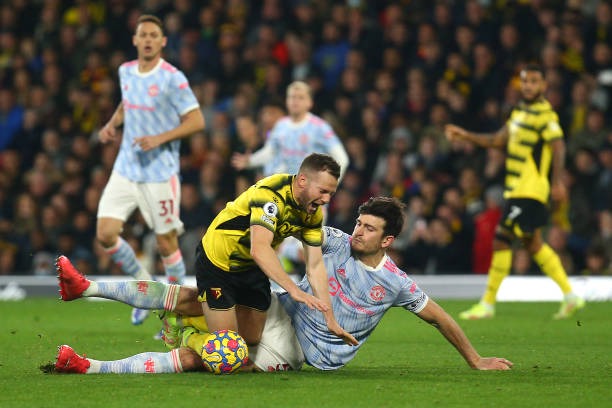 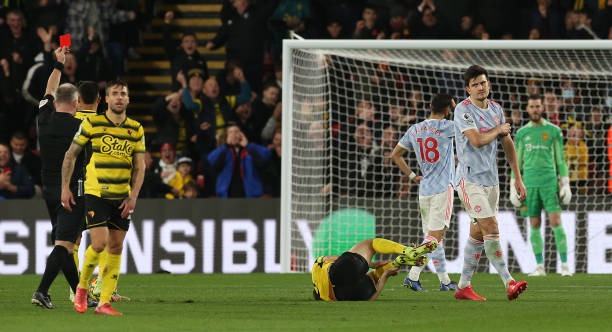 Maguire should be given few games off starting with the Champions league visit to Villarreal on Tuesday to reflect on his mistakes and prove he is ready to lead the team again.