Chelsea set to use Timo Werner in a swap to complete a deal for €161,940-a-week Barcelona target

Timo Werner has failed to meet up to the expectations of Chelsea, following his big money move during the last summer transfer window and the West London club have been strongly linked with 20 years old Norwegian prolific striker, who plays for Dortmund and collects €161,940-a-week wages, having been identified as a perfect replacement for Timo Werner.

Chelsea are now reportedly planning a summer move that will involve Timo Werner been used in a swap deal, to secure the services of the €161,940-a-week Borussia Dortmund prolific striker, who is also wanted by Barcelona, according to reports. 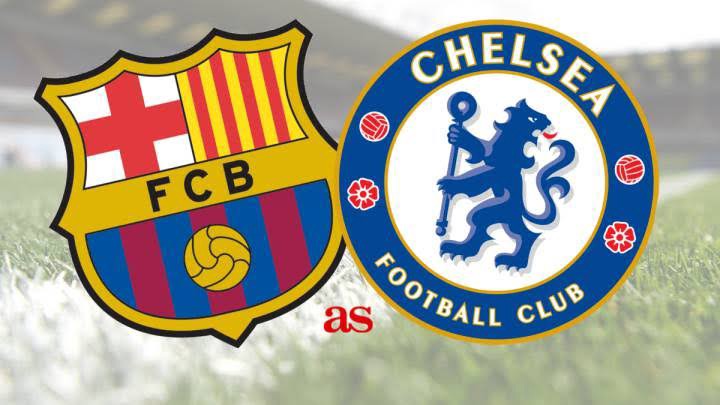 The 20 years old prolific Borussia Dortmund striker, has been in a stunning form for the Bundesliga giants since he made the switch to Dortmund, and has been able to garner interest from host of Europeans top teams.

Barcelona are one among the group of teams that have been credited with an interest in the 20 years old Norwegian prolific striker, as they viewed his as a replacement for Luiz Suarez, who made the switch to Atletico Madrid during the last summer transfer window.

However, Chelsea set to use Timo Werner in a swap to complete a deal for in-form €161,000-a-week Barcelona forward target during this summer.

The €161,000-a-week Barcelona forward target Erling Haaland, has been able to play 20 Bundesliga games, of which he has scored 19 goals and provided 5 assists.