By Einstein'sBlog (self media writer) | 15 days ago

As we know Jose Mourinho started his career in sports as a P.E teacher in a University until Sir Bobby Robson discovered him and made Jose as his assistant. 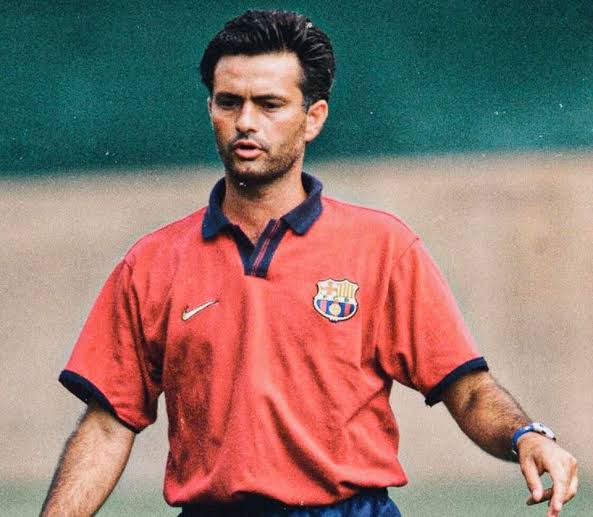 After Johan Cruyff was sacked from FC Barcelona, they appointed Sir Bobby Robson as their manager and Jose travelled to Catalonia with him.

Jose Mourinho was a translator at FC Barcelona, we have heard it multiple times but in reality, he was the assistant manager who acted as translator for Sir Bobby Robson as he was English and didn't understand a single word of Spanish, Jose being fluent in 4 languages helped them a lot in press conferences. 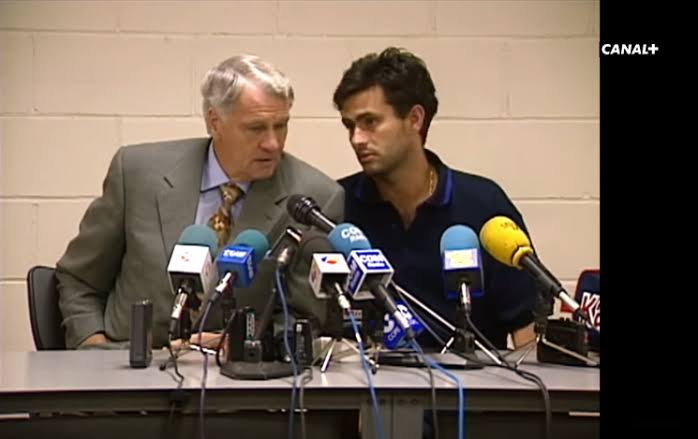 Jose Mourinho would defend Sir Bobby Robson in press conferences on his own. At times, it wasn't like always he was just a translator but spoke like he was the manager himself. The media claimed Jose Mourinho as translator and that was fair considering the job of assistant was never recognised.

This was a quote from Jose Mourinho, "I owe him for so much. I was a nobody in football when he came to Portugal." Jose Mourinho would later say, "He helped me to work at two clubs and he took me to one of the biggest clubs in the world (FC Barcelona). 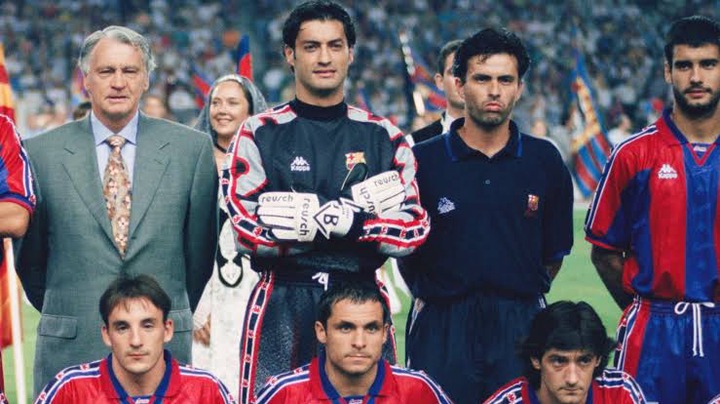 Jose Mourinho wanted to repay Sir Bobby Robson through his loyalty and work for whatever he did for him. He would analyse the opponents till 4 in the morning and again conduct intense training sessions at 9:30 am, he tried his best to give in return to Sir Bobby Robson as much as he can.

Sir Bobby Robson won 3 Cups at his only season at FC Barcelona but missiles out on the league and was sacked by the President, something both Jose Mourinho and Sir Bobby Robson suspected would happen. 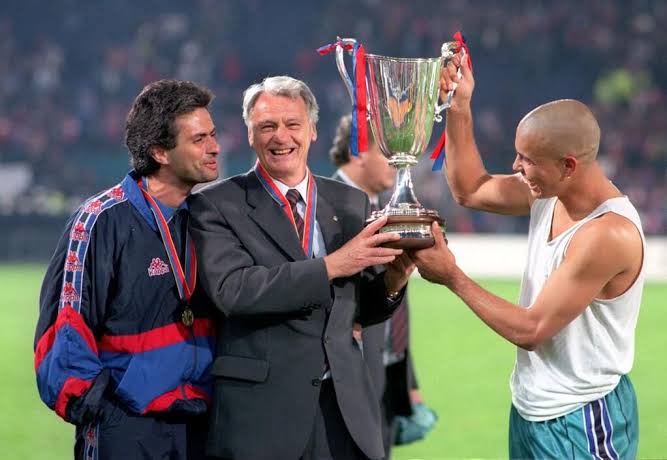 Christmas day as a teen and he couldn't see Sir Bobby Robson like that.

The duo were devastated but FC Barcelona wanted to keep Jose Mourinho with them as he was very good with players, media and everyone liked him, most likely they thought he could be future manager of Barca after gaining enough experience in few years with the club. 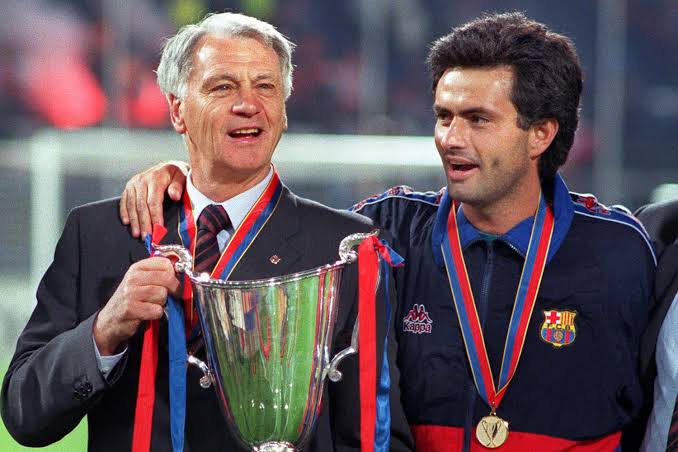 Jose Mourinho being emotional and with nature of being loyal to Sir Bobby Robson wanted to leave FC Barcelona along with him. This was when a great mentor like Sir Bobby Robson gave him a perfect advice of staying and gain more experience to complete his dream of being a great manager one day.

The relationship of Jose and Sir Bobby Robson would forever be iconic to Jose Mourinho fans as it was time when "special one" buckled himself to be the best manager in coming decades. There are so many stories about them and sure I'll keep coming with them in future through my articles. 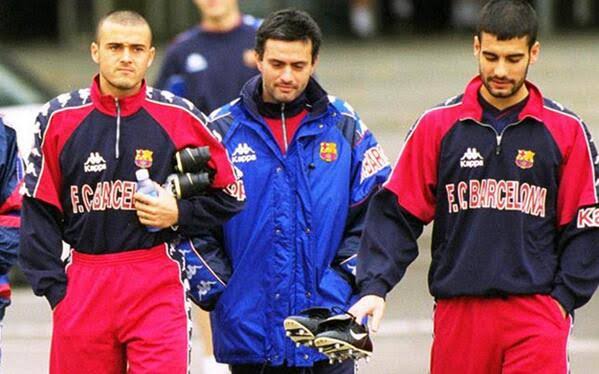