EPL: 3 Reasons Why Chelsea Might Be Unbeaten In October

Chelsea lost to Manchester City in the week 6 of the English premier league. It wasn't the result they expected against a Manchester City Side they were able to beat three times last season. 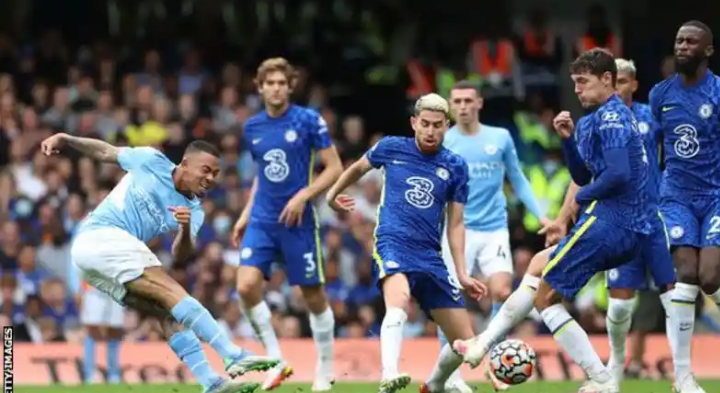 However, Chelsea's EPL Fixtures for the Month of October might make Thomas Tuchel's team remain unbeaten. Chelsea will be playing against Southampton, Brentford, Norwich and Newcastle United in their next 4 English premier league match. 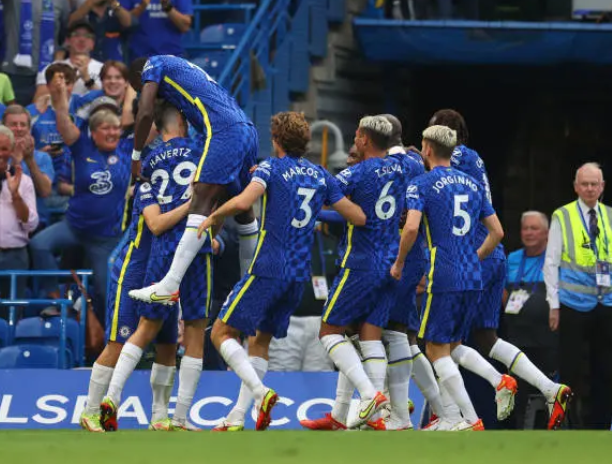 Here are three reasons why Chelsea might be go unbeaten throught the month of October.

2. Good head to head record against their next four opponents

3. They have a stronger team

Checkout the Blues EPL fixtures for the month of October in the photo below; 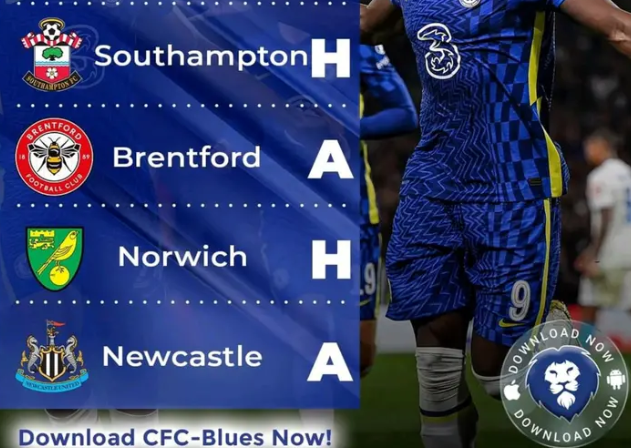 With the talents present in Chelsea, Southampton might not be able to stop the blues when they meet. Chelsea were unable to beat Southampton last season, but with Chelsea's form and current players, Thomas Tuchel's boys will defeat Southampton at Stamford Bridge. 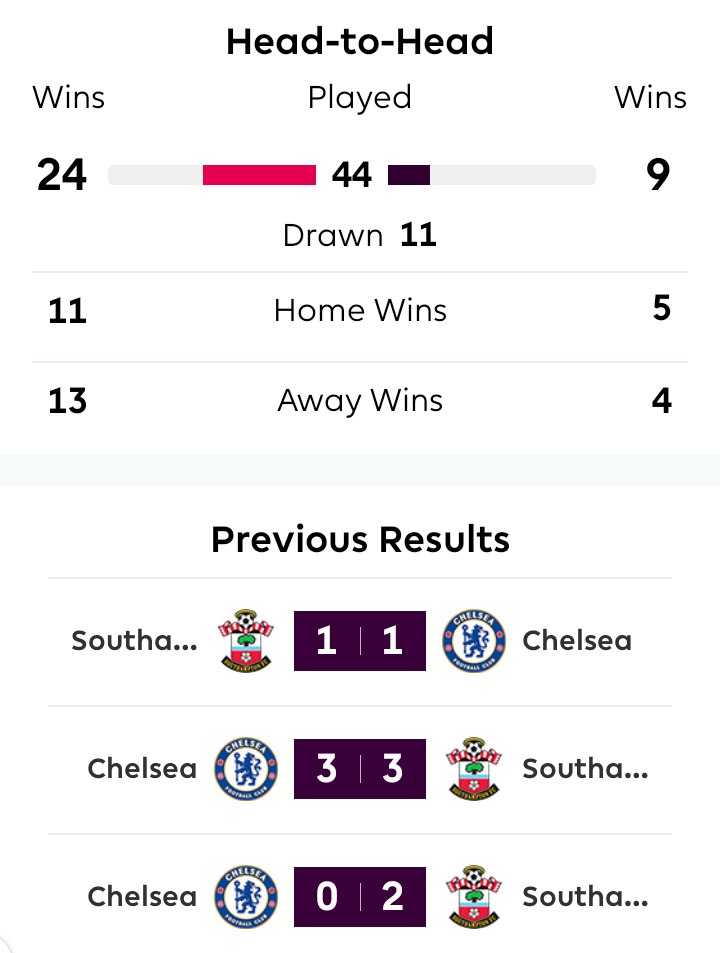 Chelsea and Brentford will be meeting for the first time this season and Chelsea will be hoping to have a good start against the newly promoted team. 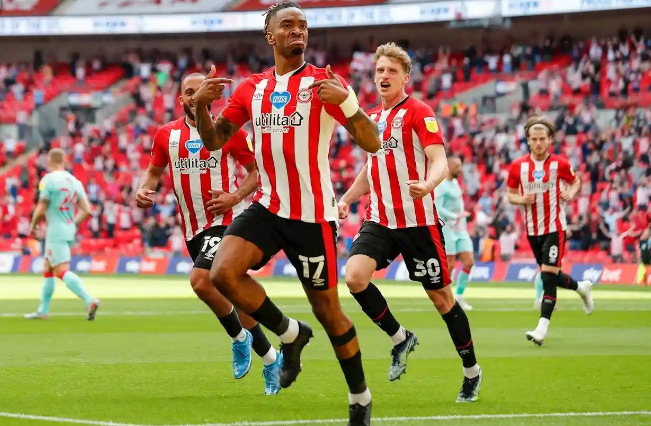 However, this might be the only difficult match game for chelsea in the month of October. Brentford have been impressive in their EPL campaign. See their result so far this season; 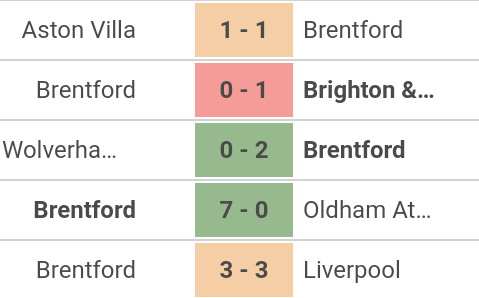 Norwich City have lost all their games in this season English premier league. They were last defeated by Everton on Saturday. With Chelsea's Current Form, a victory against Norwich City is a possibility. 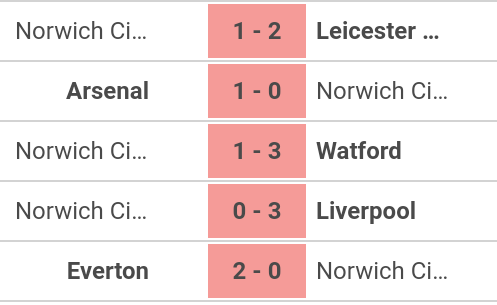 Newcastle United have also not won any match in this season English premier league. With their current performance, it will be easy for Chelsea to defeat them. 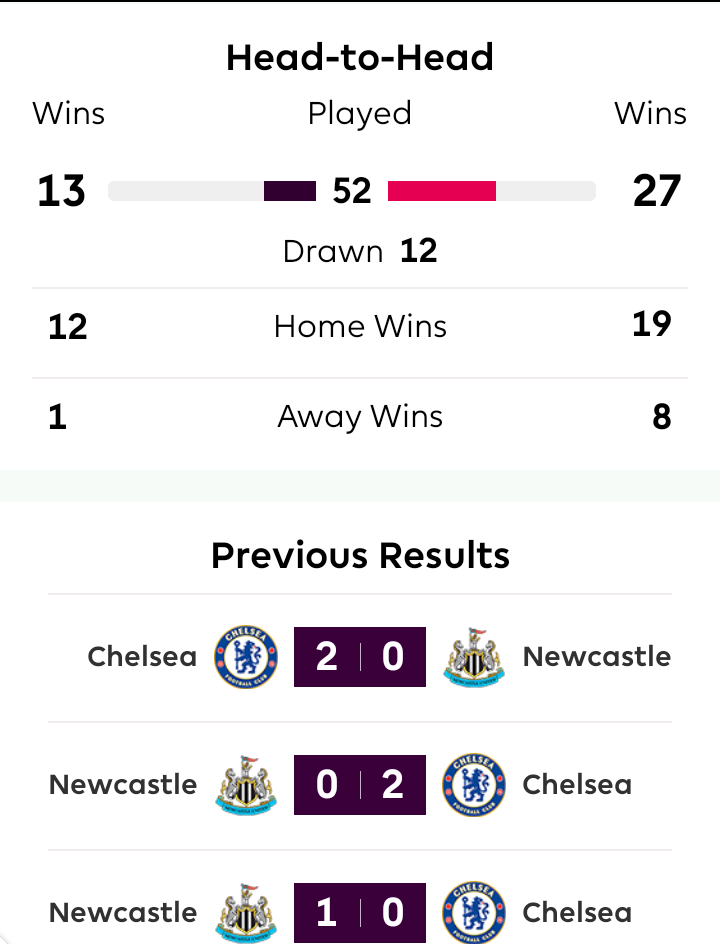 The Blues defeated Newcastle United home and away last season. Definitely, Chelsea will be aiming to repeat history once more.

Do you think any of these teams can stop Chelsea from playing unbeaten in October? 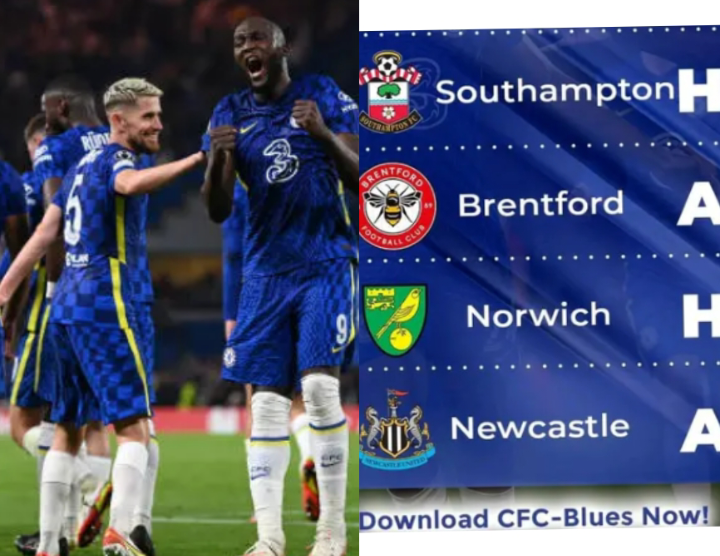