The winner of the current English Premier League campaign will emerge by the end of May, 2022. The likes of Manchester United and Liverpool are regarded as favourites to win the English title this season. However, Ole Gunnar Solskjaer's men have played poorly for about three weeks now. Some pundits believe that Man United do not stand a chance of winning the title this season. Ole Gunnar Solskjaer has to play against some top teams between now and the end of December. Here are three teams that could occupy top spot on the table by the end of December. 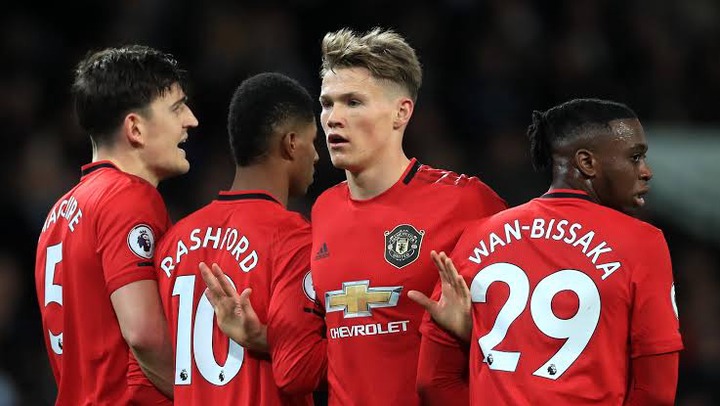 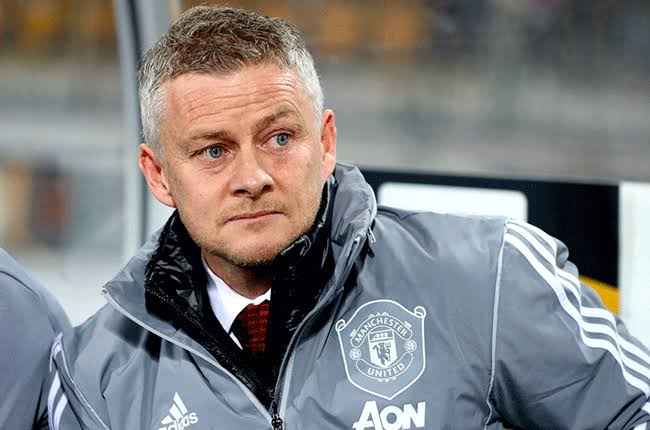 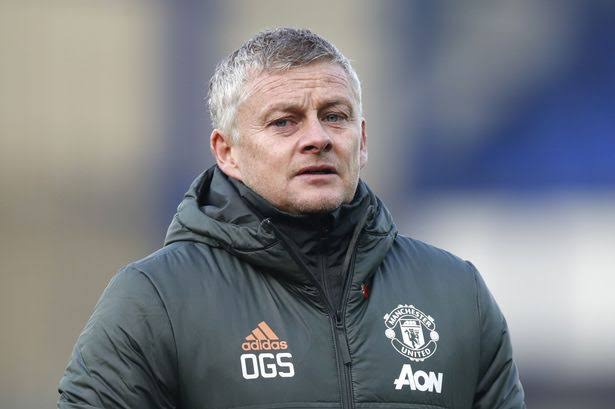 Pep Guardiola has won the English Premier League title on a few occasions since he became the manager of Manchester City. Manchester City have played against teams like Chelsea and Arsenal. This means that they could occupy first position on the table by the end of December. Pep Guardiola's vast experience will help Man City to achieve this enormous task. 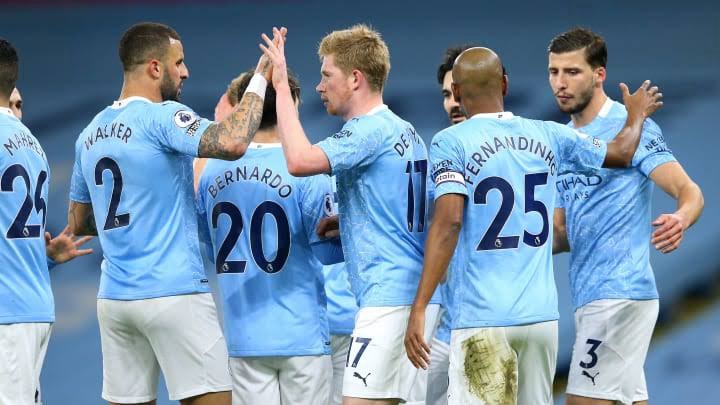 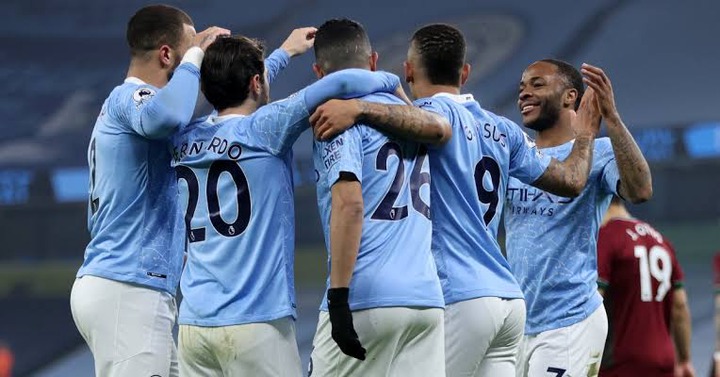 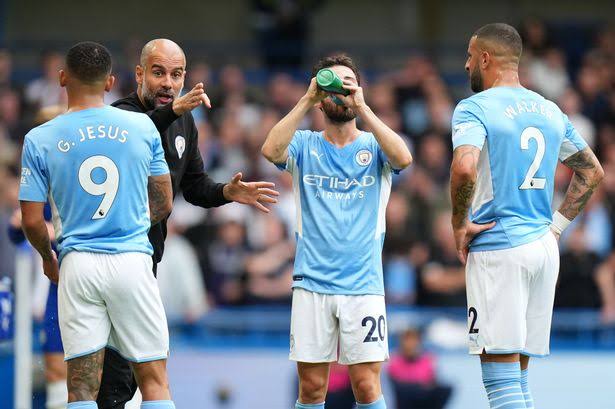 Thomas Tuchel's men currently occupy first position on the English Premier League table. Thomas Tuchel is now regarded as one of the favourites to win the title this season. The German tactician has what it takes to keep Chelsea on top of the table till the end of December. This is because he has a lot of experience in European football. 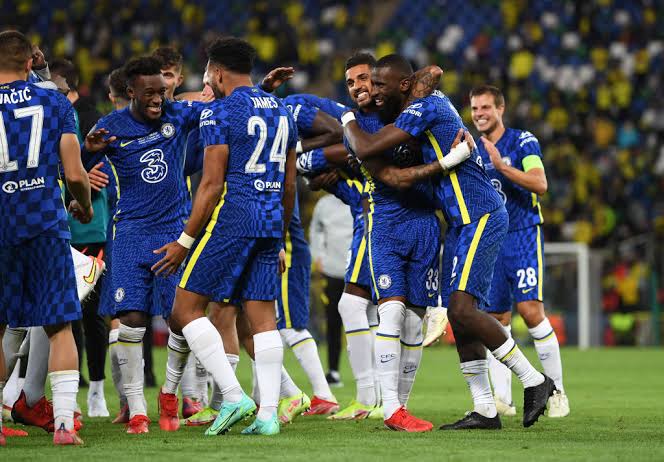 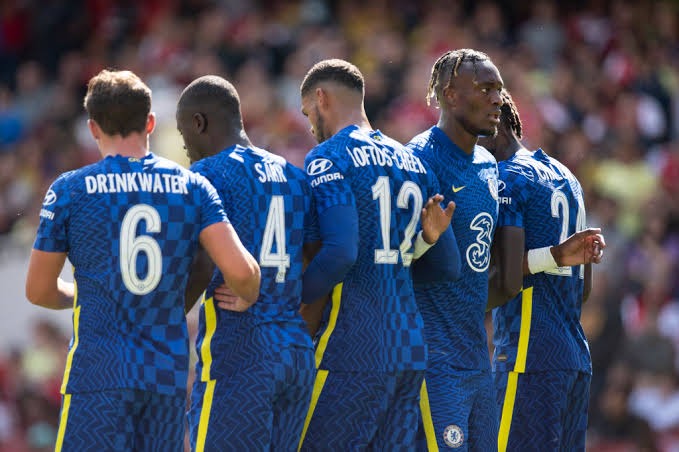 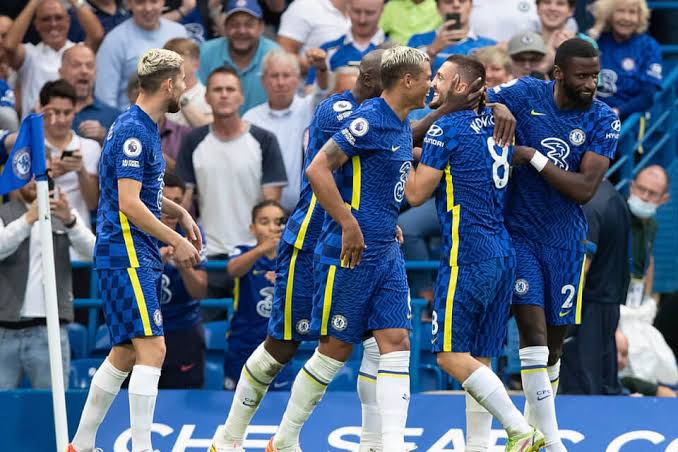 Mohamed Salah has been in sensational form since he joined Liverpool some years ago. The former Chelsea player is now one of the best players in the English Premier League. He could propel Liverpool to first position on the Premier League table. 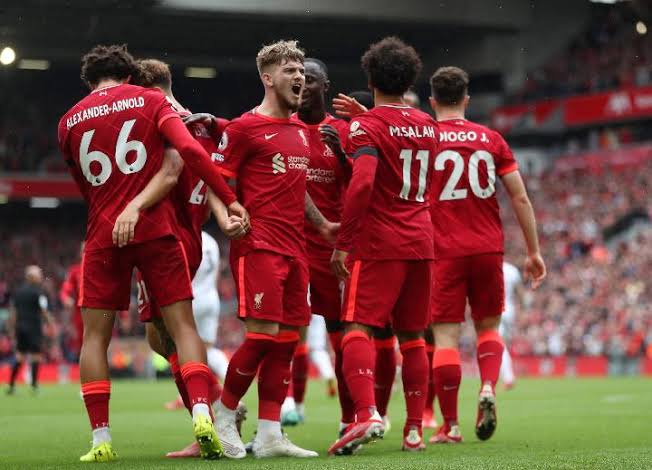 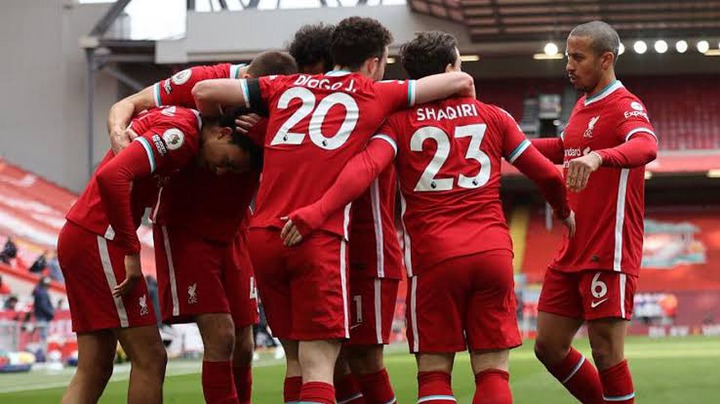 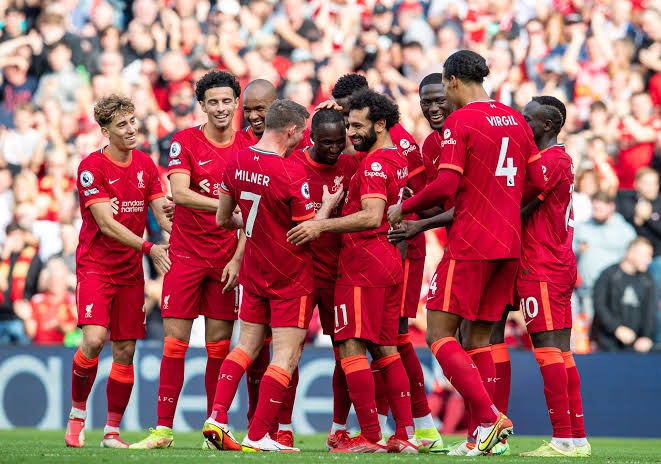