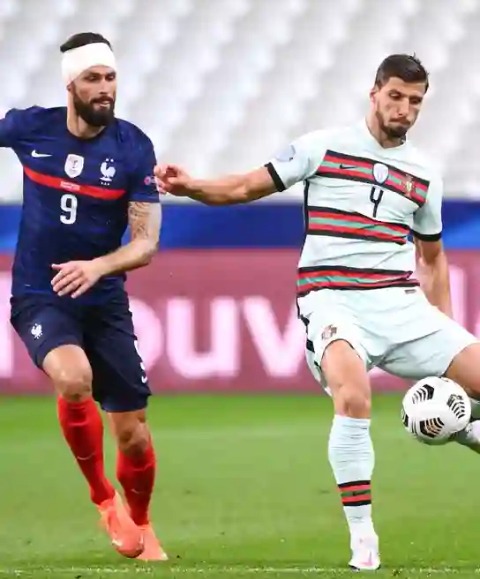 CBS Sports first disclosed on November 6 that Olivier Giroud was considering departing Stamford Bridge with Inter Milan among those teams holding an interest in the France International , MLS team Inter Miami have also been credited with a January transfer.

Olivier Giroud has made just 7 outings all competitions this campaign, starting only one match and playing 36 minutes of English Premier League football. It is a sharp contrast to the last weeks of the previous season when the France International established himself as 1st choice ahead of Tammy Abraham, netting 8 goals in the last 12 top flight games.

The arrival of Germany International Timo Werner plus Tami Abraham's own good form - his goal in Saturday's 2-0 victory over the Magpies was his 3rd in as many matches - has sent Olivier Giroud slipping down the pecking order and could force a mid-campaign move if he is to secure a place in France's Euro 2020 squad.

"It is worrying," he told French publication Telefoot. "I thought I still had a role to play at the Blues, but my game time is getting reduced a lot. It's going to have to change, or else I must make a decision.

"I am clear about my situation at Chelsea: I will have to make a decision in January. I hope to take the appropriate one, as I have always done."

The France international Giroud remains a regular presence in France squads and netted the 43rd and 44th goals of his international career in a 4-2 victory over Sweden last week, moving him within 7 of Thierry Henry's record for Les Bleus. However France manager Didier Deschamps did warn the the Blues striker that he would need "rhythm" to retain a regular role in his side.

aishat abimbola eyowo app functions of legislature nono dadi travel agencies in nigeria
Opera News is a free to use platform and the views and opinions expressed herein are solely those of the author and do not represent, reflect or express the views of Opera News. Any/all written content and images displayed are provided by the blogger/author, appear herein as submitted by the blogger/author and are unedited by Opera News. Opera News does not consent to nor does it condone the posting of any content that violates the rights (including the copyrights) of any third party, nor content that may malign, inter alia, any religion, ethnic group, organization, gender, company, or individual. Opera News furthermore does not condone the use of our platform for the purposes encouraging/endorsing hate speech, violation of human rights and/or utterances of a defamatory nature. If the content contained herein violates any of your rights, including those of copyright, and/or violates any the above mentioned factors, you are requested to immediately notify us using via the following email address operanews-external(at)opera.com and/or report the article using the available reporting functionality built into our Platform 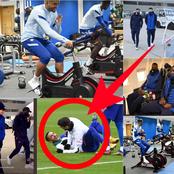 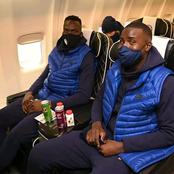 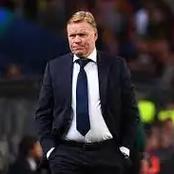 Opinion: Man Utd Will Avenge Their Previous 2-1 Defeat in The UCL If They Use This Line Up Tomorrow. 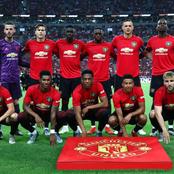 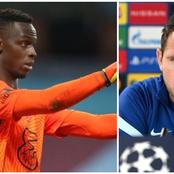 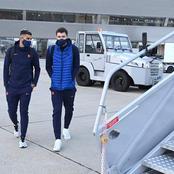 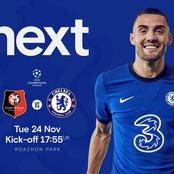 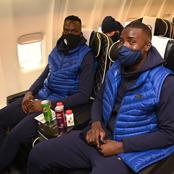 Elia lashes out at 'sad' critics: 'You shouldn't make fun of me' 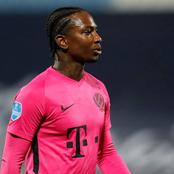 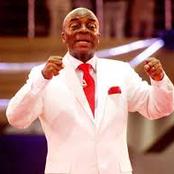