By Certified.Adesports (self media writer) | 1 year ago 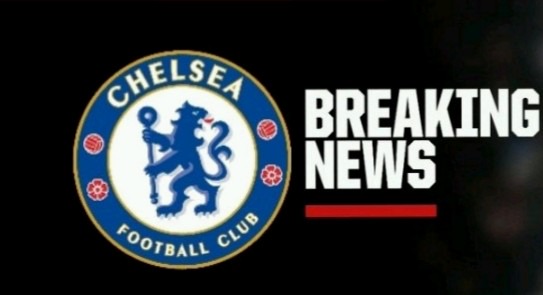 West Ham United FC may be forced to cash in on Chelsea's prime target, Declan Rice this summer, according to latest reports. 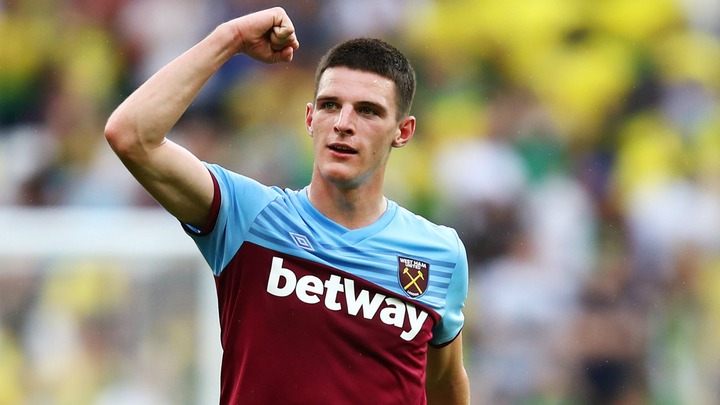 The Blues manager, Frank Lampard have identified the 21 year-old English sensational player, Declan Rice as a prime target for the Blues as the club proceeds to strengthen their squad.

Chelsea FC have already secured the signatures of attackers, Timo Werner and Hakim Ziyech, and are now ready to bolster their defensive ranks. Frank Lampard’s plan is to secure the signature of Declan Rice from West Ham United FC and convert him to a centre-back. 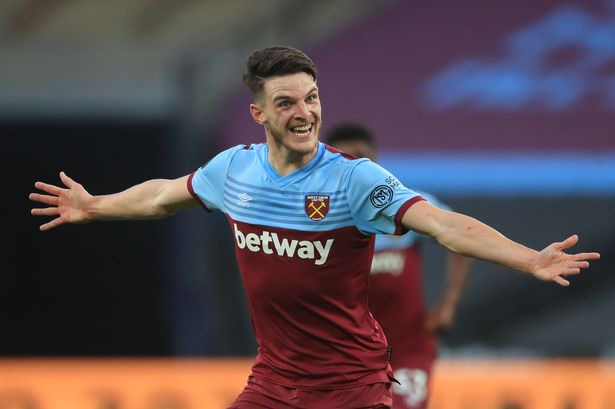 The England international has played as a central defender before, but has mainly played at the middle of the park for the David Moyes' side. 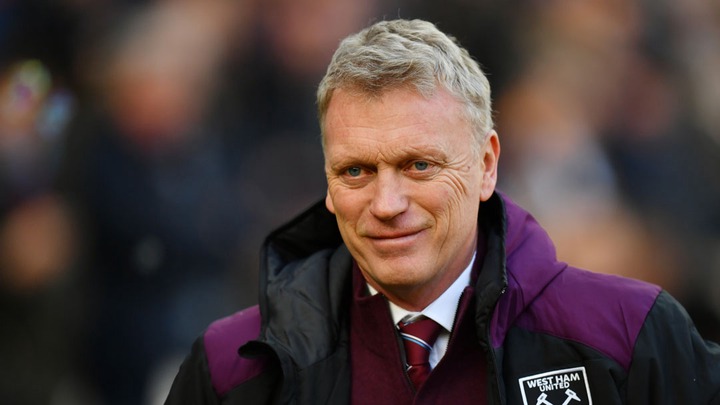 For the Hammers manager, David Moyes to fund transfer for his targets, however, West Ham United FC may have to sacrifice Declan Rice. With release clause at the region of £70million, cashing in on him would give David Moyes enough funds for signings. 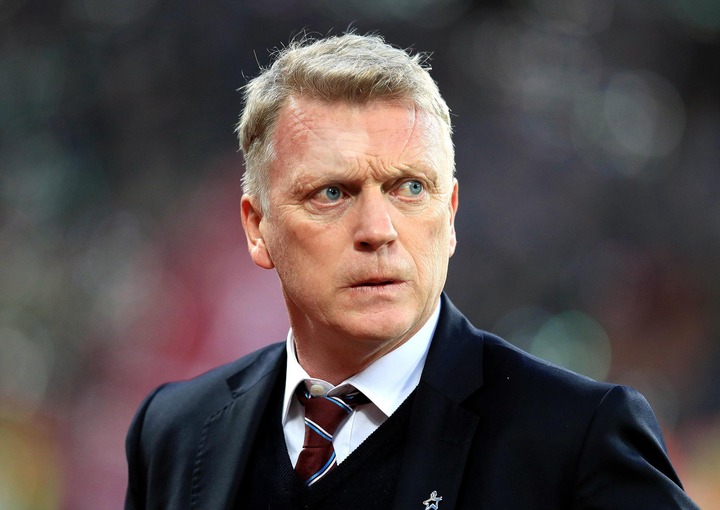 Losing their player of the campaign would not be a good ideal for the Hammers. But West Ham United FC having lost out on the funds they would have earned from supporters being able to watch games, the club need to raise some fund from somewhere if David Moyes is to revamp his squad.

Content created and supplied by: Certified.Adesports (via Opera News )