It is a well known fact that majority of my Nigerian sisters are not interested in sports especially the beloved football. During International matches such as Bundesliga, Championships League, La Liga and the rest we see an equal proportion of male and female fans from other countries.

This is also seen in the World Cup,while women from other countries come out in mass to show their undying love for their National teams,but Nigerian ladies are nowhere to be found.

Most Ladies don't have a slight idea about their husbands and boyfriend's favourite league, players, teams or clubs. They don't just care. But no matter how not interested you are football is everywhere and these 5 International players should be easy for you to recognize at all time.

1) Christiano Ronaldo known as CR7 for the position he plays as forward, is Brazilian by decent but Portuguese by Naturalization. He has 5 Ballon d'or, 4 European Golden Shoes, 6 League titles and have scored over 700 goals for his club and country, playing for Real Madrid and Juventus.

Ronaldo is an outstanding footballer, his pictures are found as wallpapers, stickers and all over the internet. He is also a model,brand ambassador and social media influencer. 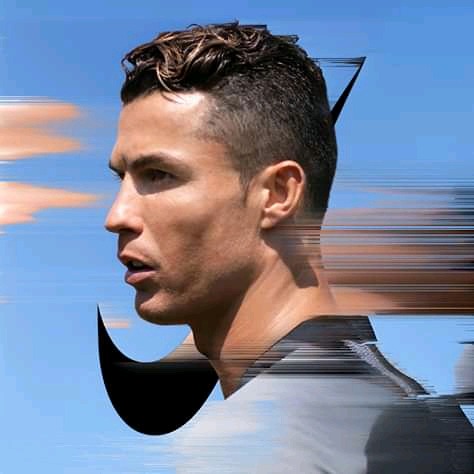 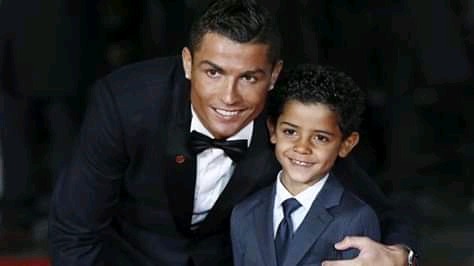 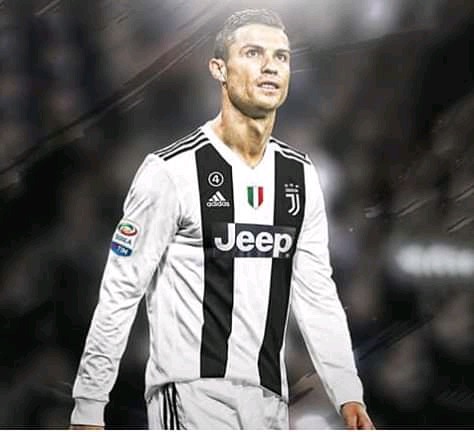 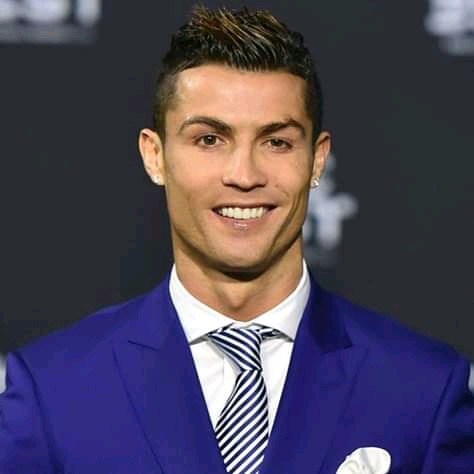 2) The World of football is actually divided into two sects,Ronaldo and Messi's fans will rarely come to terms with each other. Messi just like Ronaldo plays forward, scored over 700 goals for Argentina and Barcelona and is also considered the best player in the World.

Messi is famous because of his appearances on social media,his images on stickers and wallpapers and the famous Argentina Versus Nigeria matches in the World Cup. 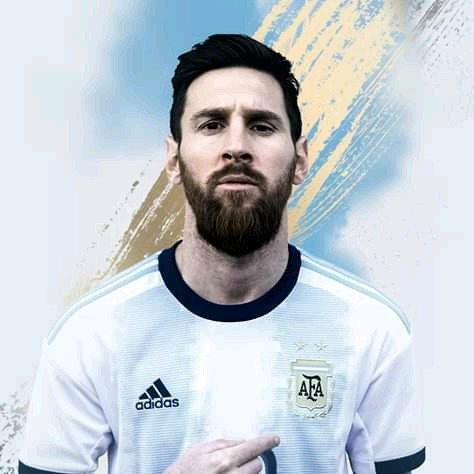 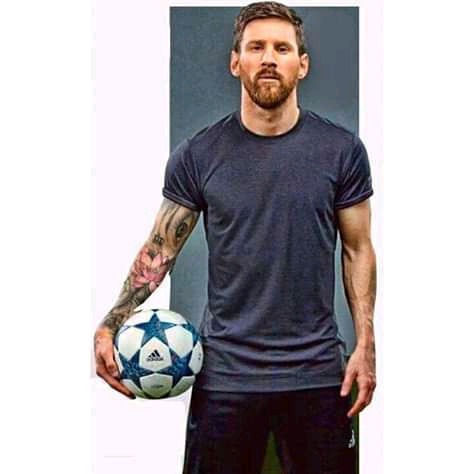 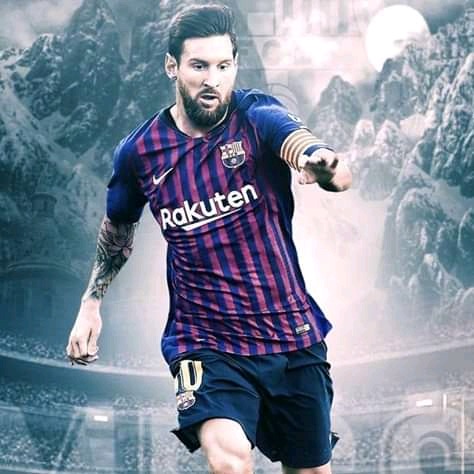 3) Neymar the Brazilian player is my everyday crush,he is just 28 and plays as a striker,winger or attacking midfielder. He made his debut into the International Football league when he was just 17. Neymar is considered the best player in South America. He appeared in 4 TV series and films, and played for Santos,Barcelona and Paris Saint-German(PSG). 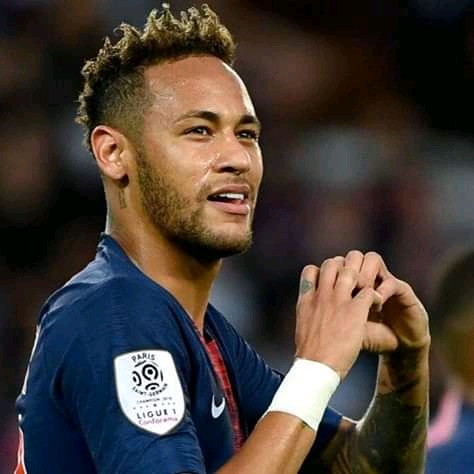 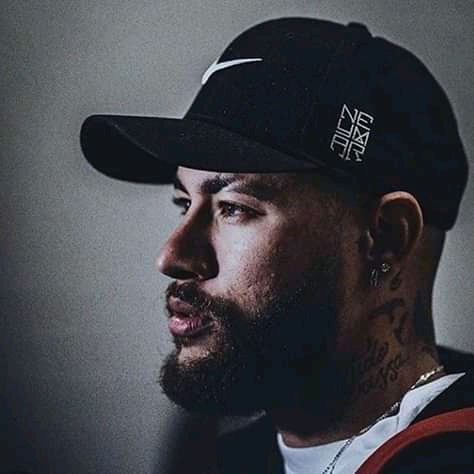 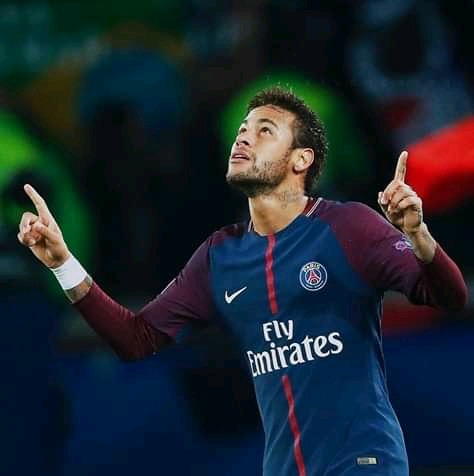 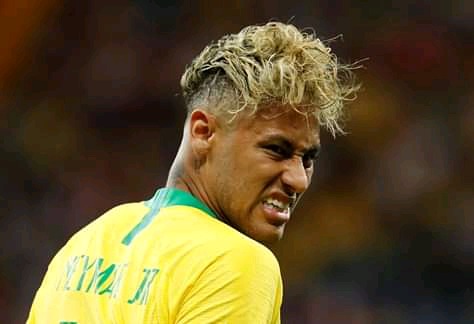 4) Vidal is Chilean midfielder that is uniquely known for his Mohawk hairstyle and aggressive and fierce style of play in football. He is 33 years old and plays number 22 in Barcelona. 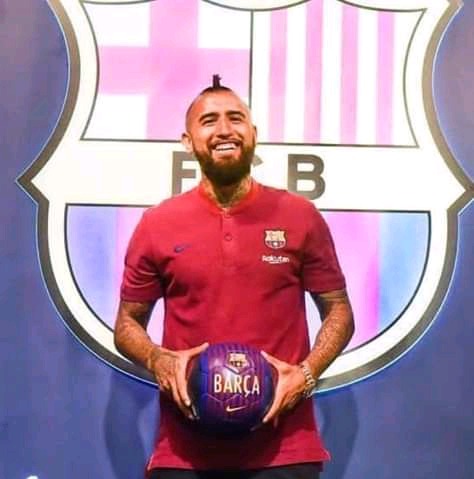 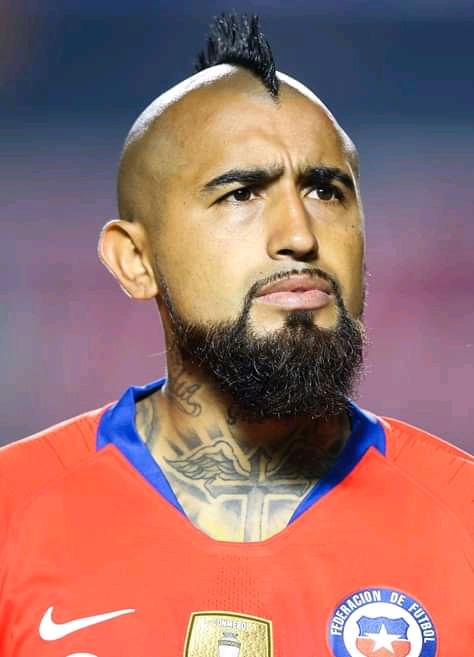 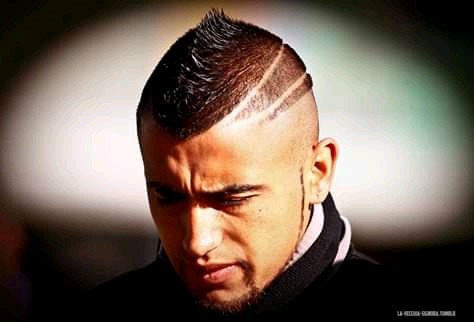 5) Pogba is a 27 year old France and Manchester United midfielder that started his career quite early in life. The reason that you be able to recognize this player is because of his fame and love for dying his hair in different bright colours. 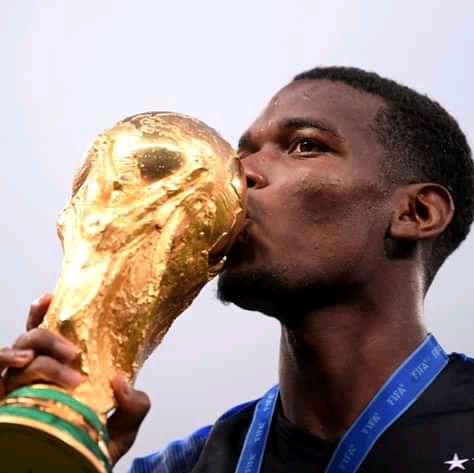 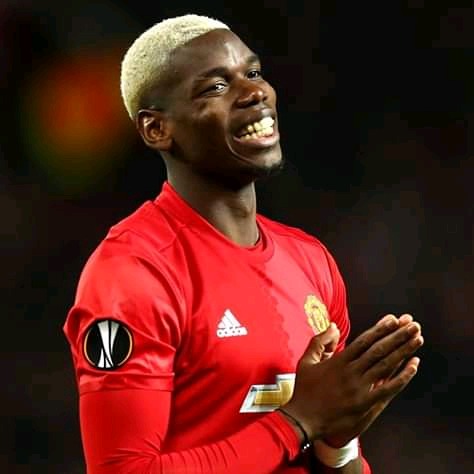 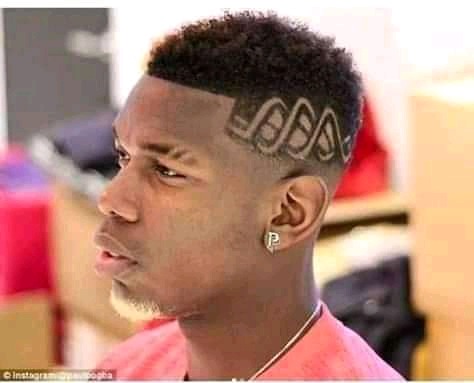 6) Ahmed Musa was Nigeria very own saving grace in the 2014 FIFA World Cup won by Chile,when he scored twice against the giant Argentina. The 27 year old Jos born player once played for famous Leicester City,but is currently with Al-Nasar. 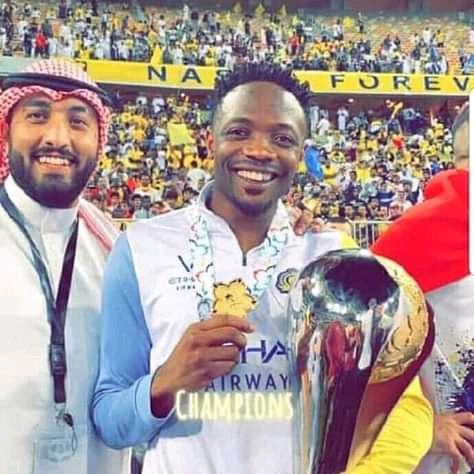 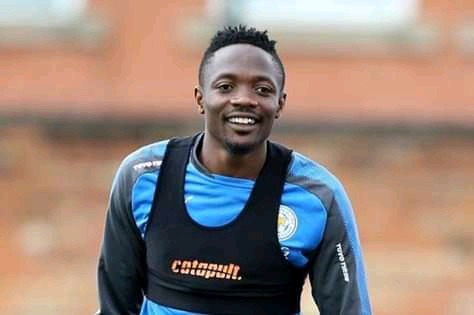