By Emmsloaded (self media writer) | 3 days ago 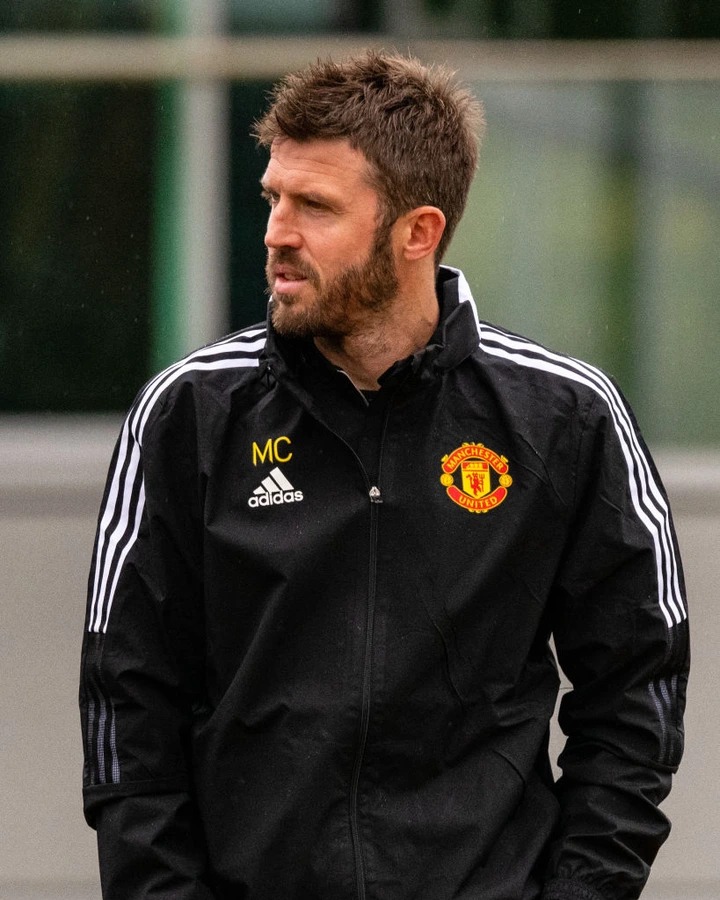 Micheal Carrick made some tactical decisions in the first half of the game, and this made Manchester United played with more men at the back instead of pressing.

The interim manager started Anthony Martial and Donny Van De Beek in this crucial game, this tactical decision by Micheal Carrick gave the host upper hands in the first half.

We all know that Anthony Martial and Donny Van De Beek have lesser playing time under Ole Gunnar Solskjaer and this might be the reason for their poor games in the first half.

The first half of the game ended 0-0 as both team had to settle for a stalemate, however, Micheal Carrick made two tactical decisions and this changed the fortune for Man United. 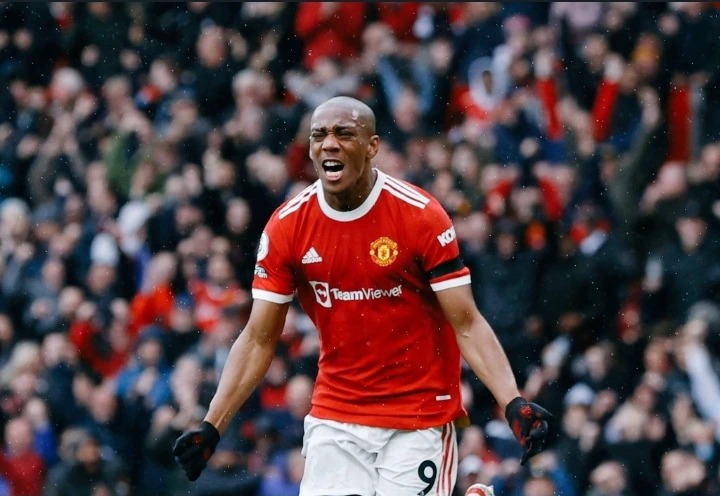 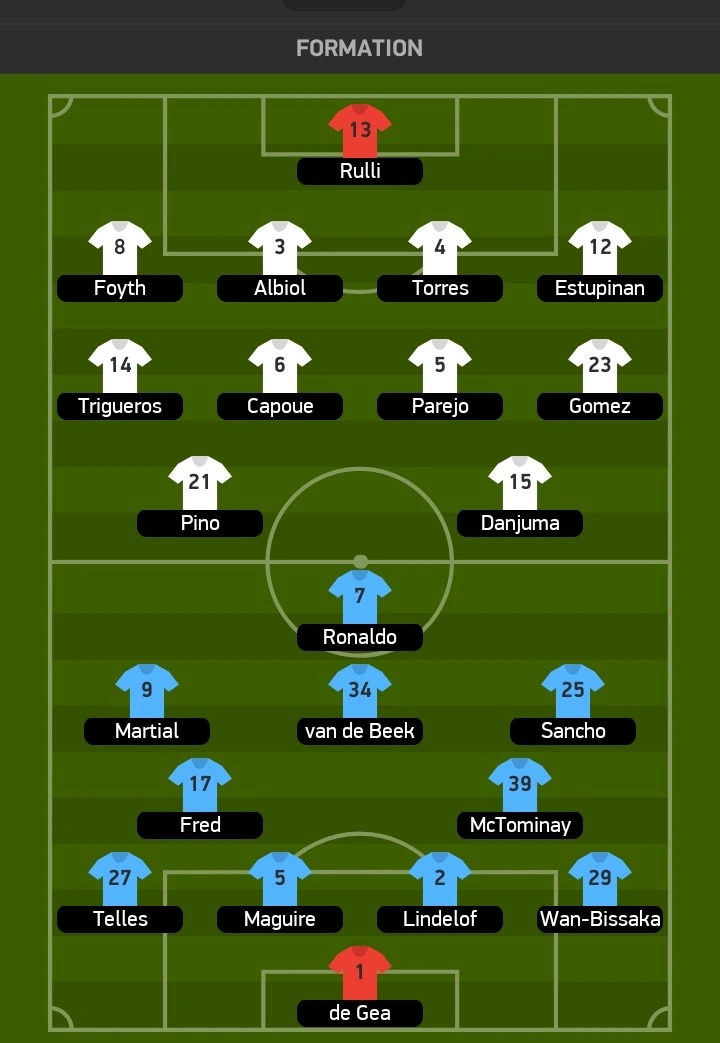 This two decisions by the Manchester United manager helped the team as they were able to secure maximum three points in Spain.

The inclusion of Bruno Fernandez into the game pushed the ball front for Man United, and this boosted the attacks. Cristiano Ronaldo broke the deadlock after 78 minutes to send Man Utd to the top of Group F. 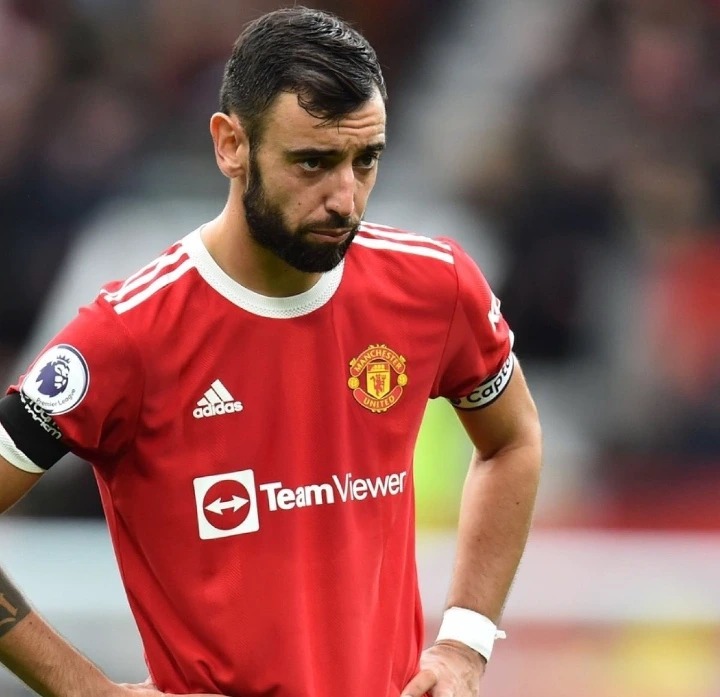 Bruno Fernandez was also involved the second goal as Jadon Sancho scored his debut goal for Man United in style, his goal came in the crucial 90th minutes of the game. 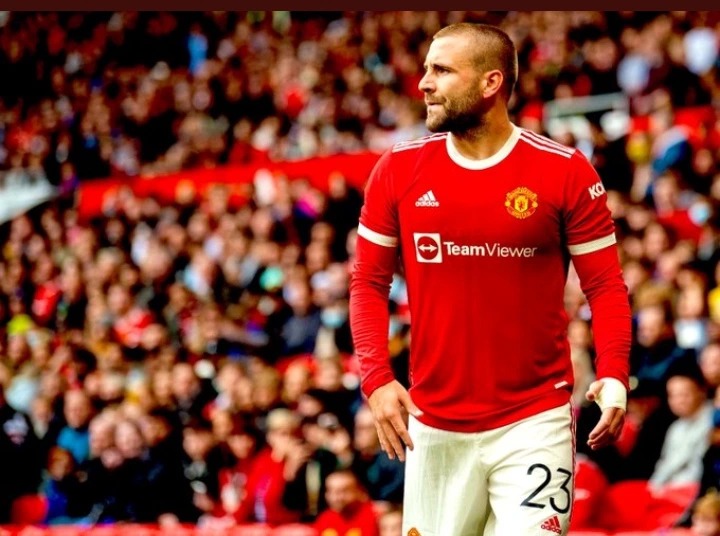 Manchester United secured three points in the game and also kept a clean sheet, the team will now get ready to face off against Chelsea FC in their next game.