2 Teams That Could Reach The UEFA Champions League Final Due To Their Current Form.

By Neanews (self meida writer) | 14 days 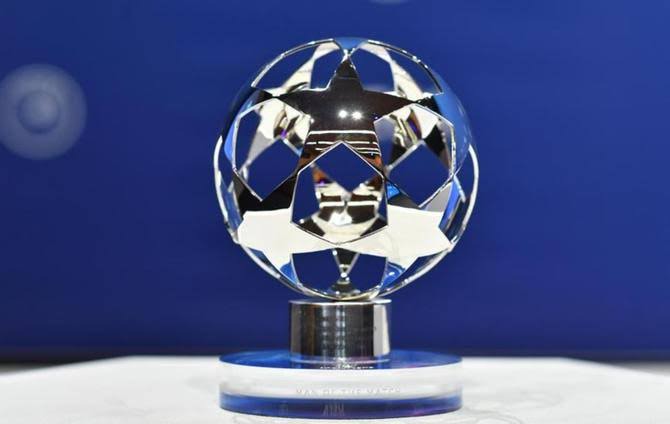 In the semi-final clashes of the UEFA Champions League this season, Real Madrid Football Club of Spain will welcome Chelsea Football Club of England in the first leg of their semi-final clashes at Estadio Alfredo di Stefano Staduim, on the 27th of April, 2021, while Manchester City welcome Paris Saint-Germain to Etihad in another first leg clash of the UEFA Champions League semi-finals on the 28th of April.

Teams that could reach the UEFA Champions League finals due to their current form. 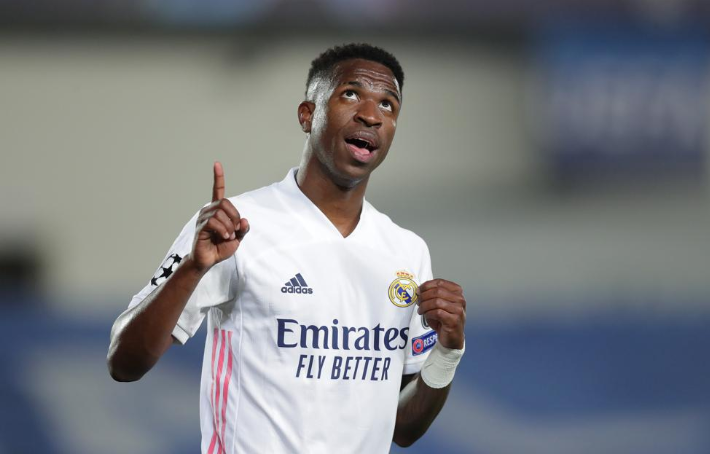 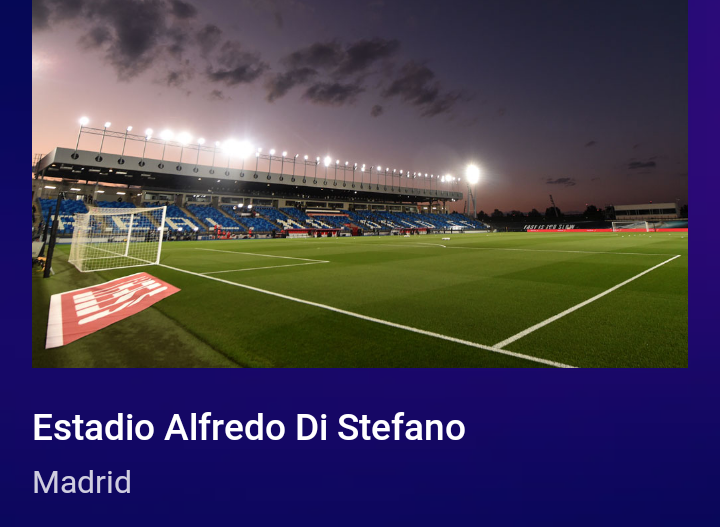 Chelsea meeting Real Madrid at Estadio Alfredo Di Stefano its a cracker,as both sides are inform. Taking a critical look on their last six matches played, Madrid has won 4 matches out of 6, and draw 2,as Zindane Zidane men are in top form to reach the final of the competition this season.They are on top of Laliga table. While Chelsea on the other hand have won 3 of their last 6 fixtures,drawing 1 and losing 2, they are also sitting on the 4th position on the Premier League table . 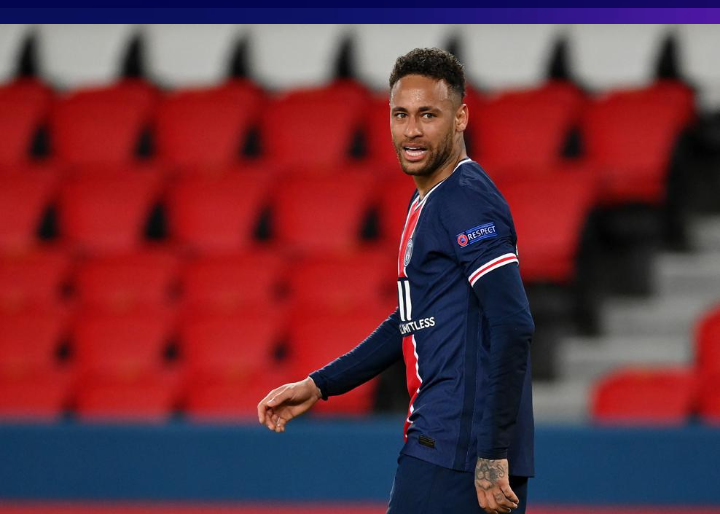 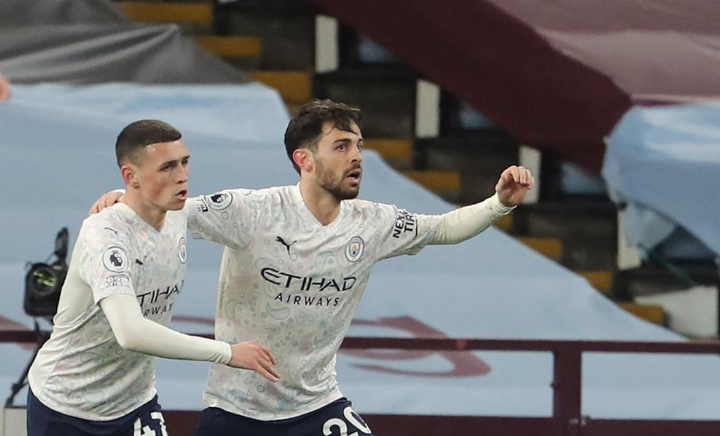 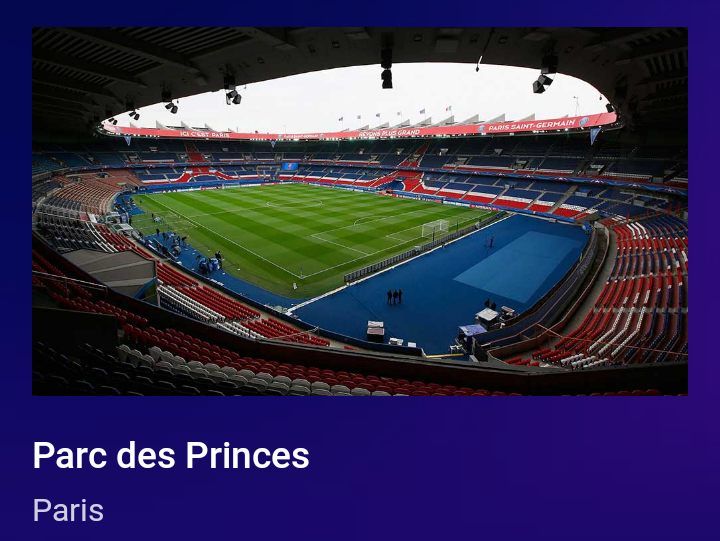 The both side are great this campaign, PSG has won 4 of their last 6 matches and lost 2, as they sit on the 2nd position of the Ligue 1 table, while Manchester City has also won 4 matches in their last 6 matches,lose 2, but experience of both managers matters,as Pep Guardiola City will progress after second leg clashes to the final of the Champions League this season.

Teams that could reach the final of the UEFA Champions League.