Barcelona Among The Admirers Of Impressive Premier League Midfield Star

By Michealfinest (self media writer) | 4 months ago 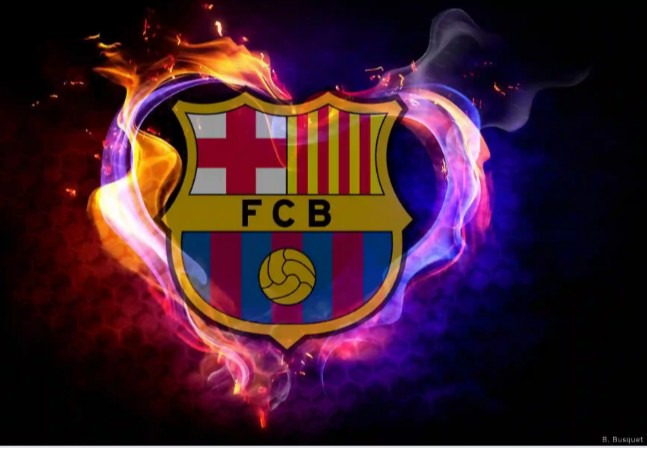 Barcelona are reportedly among a few top European clubs interested in signing Leicester City midfielder Youri Tielemans in the summer of 2022.

The Catalan giants, amidst extreme financial instability following years and years of mismanagement, signed the likes of Memphis Depay, Sergio Aguero, Eric Garcia and Luuk de Jong in the summer. Ronald Koeman suffered a big blow when he lost club legend, Lionel Messi, on a free transfer to Paris Saint-Germain.

In addition to Messi’s exit, Antoine Griezmann re-joined Atletico Madrid on deadline day on a season-long loan deal with an option for an extra year and an obligation to buy, while Miralem Pjanic ended his frustrating stay at Camp Nou by moving to Besiktas on loan.

According to famous Italian journalist Fabrizio Romano (h/t Diario AS), Barcelona along with Real Madrid and Manchester United are monitoring the situation of Leicester City’s Youri Tielemans, whose current market value is €55million.

Tielemans, 24, has developed into one of Premier League’s most exciting midfielders under the tutelage of Brendan Rodgers, helping Leicester City win the FA Cup against Chelsea last season with an incredible long-range strike. He had an impressive 2020/21 campaign with the Foxes, registering nine goals and six assists in 51 appearances across all competitions.

Youri Tielemans to Barcelona—A good fit for Ronald Koeman’s side?

Despite having Pedri, Frenkie de Jong, Riqui Puig, Sergio Busquets, Sergi Roberto and Philippe Coutinho on the roster, Ronald Koeman can’t be overly pleased with his options in the midfield department. Busquets is 33 and edging towards the final phase of his career, Coutinho is yet to feature competitively for the Catalan giants in 2021 following a knee surgery while Sergi Roberto has been inconsistent for a long time now.

This makes it even harder for Koeman to rest and rotate his players when the Champions League group stage commences from next week. Thus, it is clear to see the area Barcelona must prioritise fixing next summer, and in that regard, Youri Tielemans would be a smart fit at Camp Nou.

A box-to-box midfielder, Tielemans is highly regarded in Europe and his performances for Leicester City in the last 12-15 months haven’t gone unnoticed, as demonstrated by interest from Real Madrid and Manchester United. The Belgium international’s crisp passing, ball control and vision have helped the Foxes clinch European qualification for two seasons running. 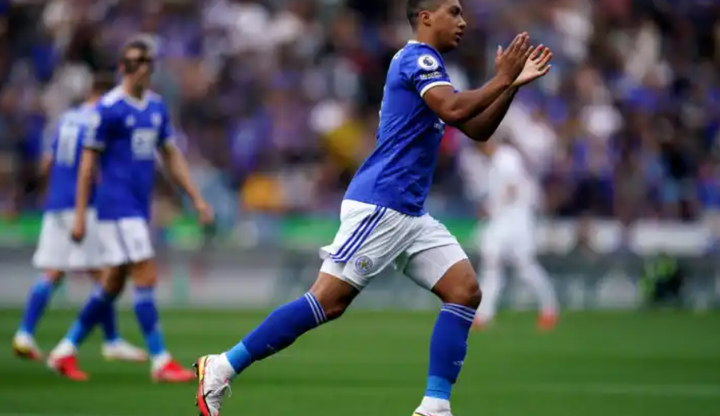 The 24-year-old is an assured passer in midfield, can beat defenders with his quick feet and agility and carve open defences with his accurate through balls. More than handy in front of goal, Youri Tielemans has a knack of chipping in with some crucial strikes.

The former AS Monaco star’s arrival would undoubtedly take the creative burden off of De Jong and he will also add plenty of experience and youthful exuberance to a side that has been haunted with injuries to key players in recent years. In addition, he’ll also add a much-needed depth to Koeman’s midfield unit.

At 24 and with just two years left on his current contract at the King Power Stadium, Tielemans is at the right age to make the step up to a bigger club for the benefit of his career. But he has to keep performing at a high level this season as well for the interest from such behemoth clubs to sustain and that can only mean good news for Leicester City, for the current season at least.