Daniel Levy, the Spurs Owner has made some costly mistakes in the past, these errors are haunting the club right now. Not all the clubs have the resources to buy players to compete with the big guns in England and Spurs happened to be one of those clubs who are battling with the finances. 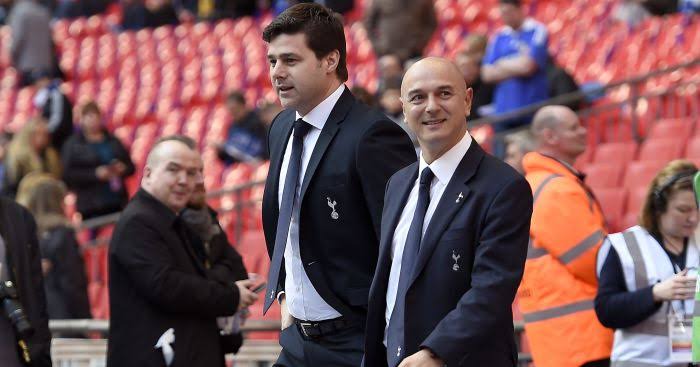 During Mauricio Pochettino's reign as Manager in Tottenham, he built a strong team that does not require many signings to compete at the league table. All he needed was the necessary recruitment in some positions which Daniel Levy was not willing to give him. A champions league final with a Spurs team in 2019 is undeniable a magnificent feat by a coach. Arsenal has not been in that position in ages, Levy never respected that record. 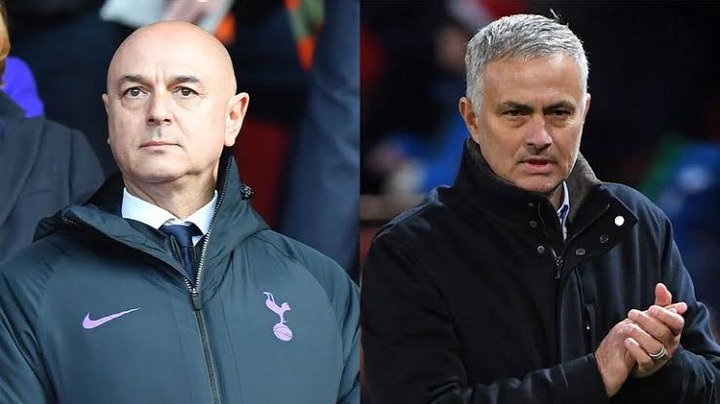 Spurs sacked Poch and brought in Jose Mourinho who is one of the greatest coaches in football. It's not wrong to say Jose shouldn't have agreed to coach Spurs because of the management. They are never ready to buy new players, while other clubs are doing business they just make one or two mediocre signings and wait for a miracle. Jose tried his ultimate best to use the attacking force of Spurs in staying at the top but his plans failed when other clubs exploited the loopholes in the team. 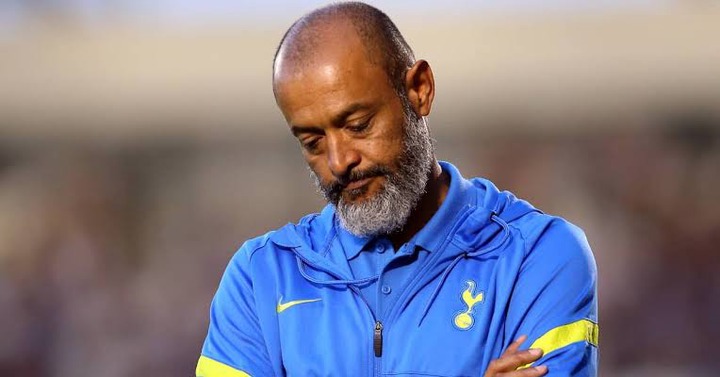 Nuno Espirito Santos wasn't the first choice for Levy. Antonio Conte refused the job because they couldn't meet his bid and requests. This club has dragged on lately, it's a big trauma to be a Spurs fan at the moment. They start the season on a good note and lost their last three games, conceding nine goals in the process. 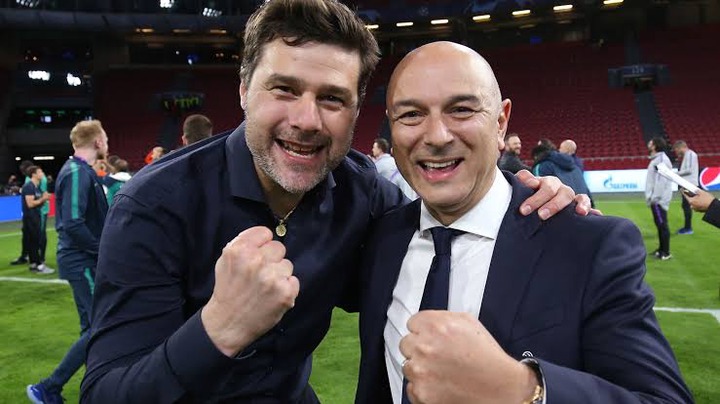 Levy and the Cronies had caused this great calamity on Spurs, they should know their place and let the managers do their jobs. Attending to their request will go a long way in helping the club in achieving some goals. A consistent top-four finish under Mauricio Pochettino despite the middle-class players in the team, the likes of Dele Alli, Moussa Dembele, and Sissoko were all having a good play at that time. Spurs are never gonna find a replacement like Mauricio Pochettino.