The blues will be facing Liverpool in their next English premier league game as they continue their quest for their first Premier league title under Thomas Tuchel. Thomas Tuchel is gradually bringing out the best of this Chelsea's squad as they have really improved their playing patterns since he arrived. 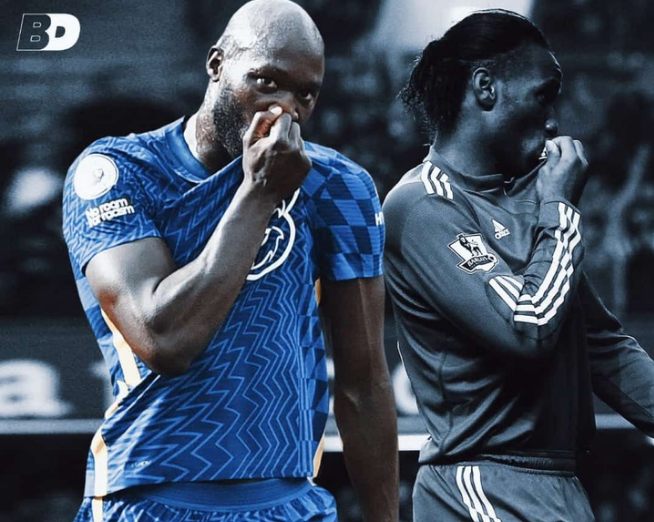 The Lineup seen below shows how the blues could possibly be lining up ahead of their next game at Anfield. Liverpool are a very strong team and the blues will be hoping to beat them in order to maintain their unbeaten run. As seen in the lineup, the Eduard Mendy will be starting in between the sticks. The goalkeeper just scooped the UEFA goalkeeper of the season. 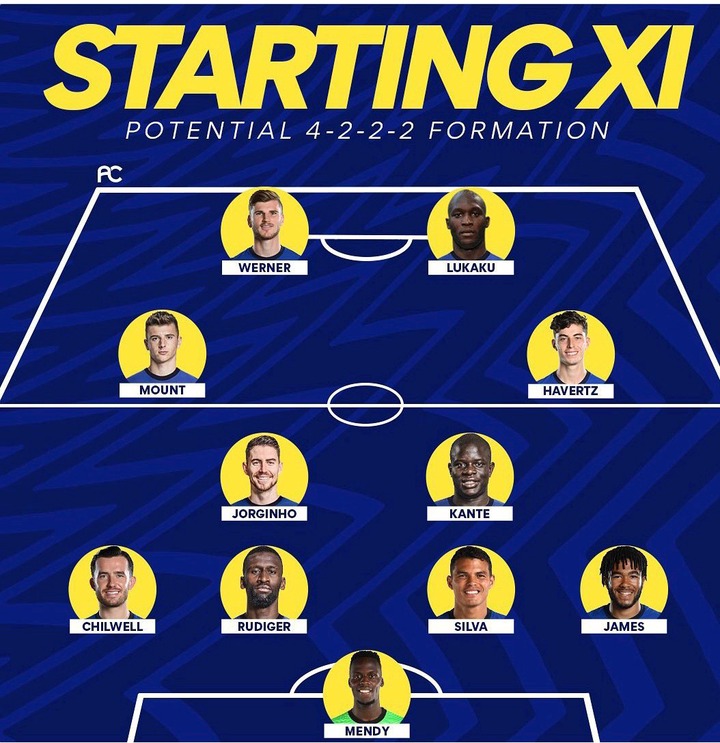 In the defence, the blues will combining the likes Thiago Silva, Ceasar Azplicueta & Rudiger. Azplicueta and Rudiger were nominated for UEFA defender of the season although they were not given the award. Reece James and Ben Chilwell will be expected to fill in that right and left full-back positions. Ben Chilwell and Reece James will have to be at alert as they will be coming up against Liverpool's pacy wingers i.e Mane and Salah who can make defence-splitting runs in oppositions 18-yard Box. 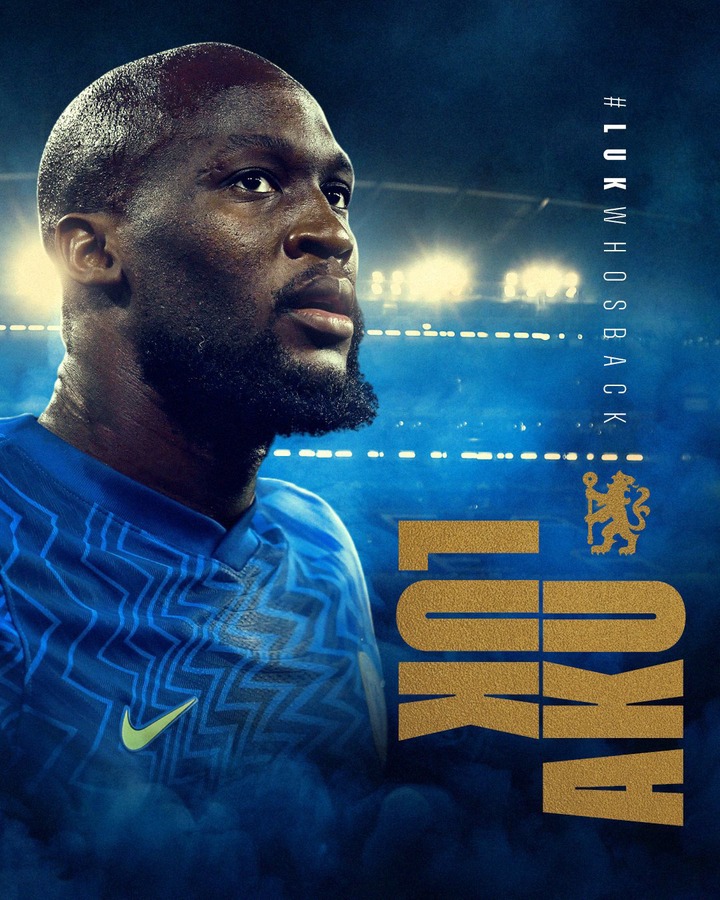 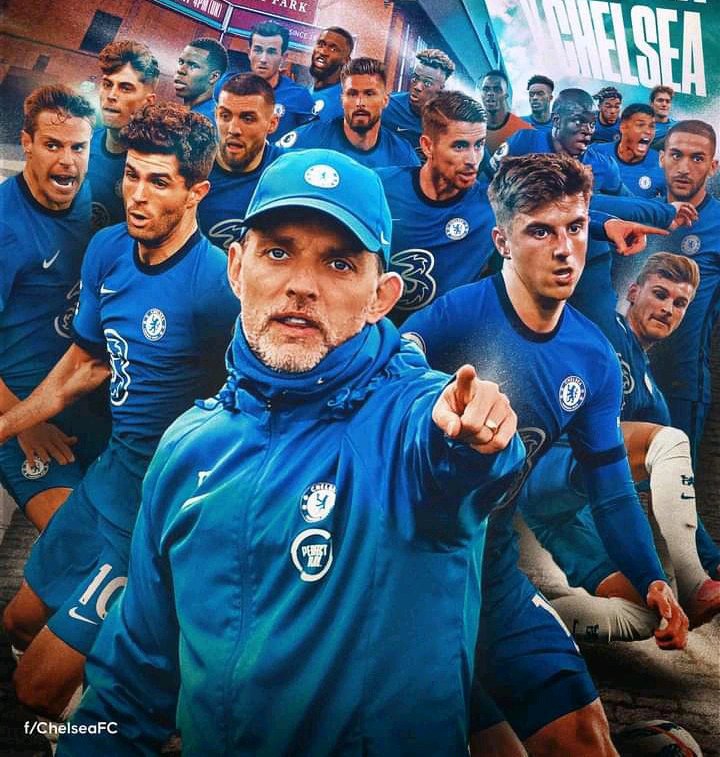 In the midfield, N'golo Kante and Jorginho will be combining excellently as they will be facing a midfield combination of Fabinho, Henderson and even Thiago Alcantara. Jorginho and N'golo Kante's midfield combo have helped Chelsea maintain a very solidified squad. 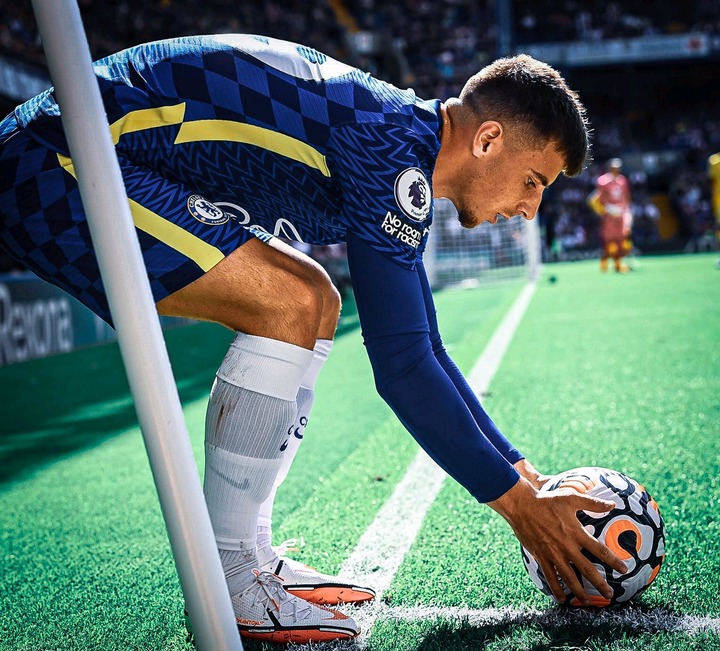 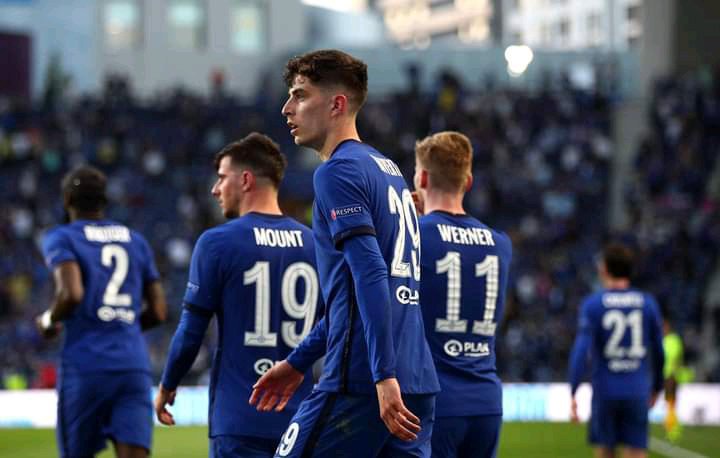 Mason Mount and Kai Havertz's brilliant combination in that attacking midfield will play a major role in helping Chelsea unlock Liverpool's reinforced defence. With Van Dijk's return, Chelsea will have to rely on more than just Lukaku's clinical finishes but Tuchel's best tactical approach. Romelu Lukaku have wasted no time in announcing his presence in the premier league as he scored his first goal on his debut appearance.