20 Super Eagle's Players Report To The Camp For Training 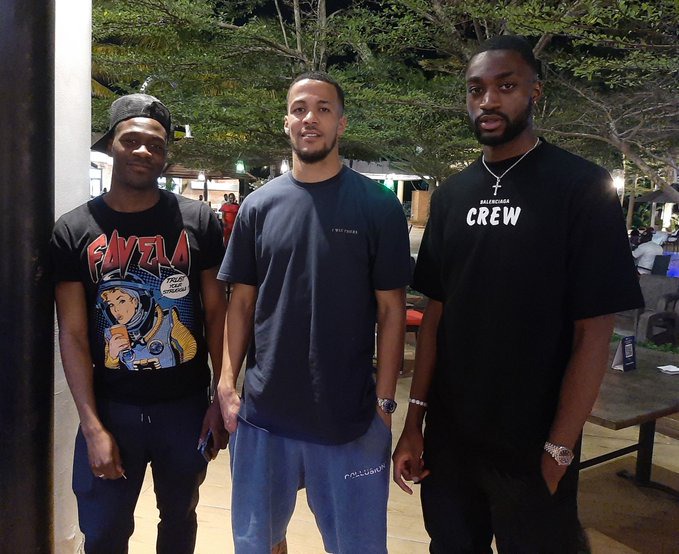 Nigeria Super Eagle's Coach, Gernot Rohr reported that he called over 24 Nigerian players, for the remaining two games against Squirrels of Benin and Crocodiles of Lesotho.

However, On Monday 21 March, The Eko Hotel Camp Lagos was reported to have been swarming with Six players, who arrived early ahead of the two matches. 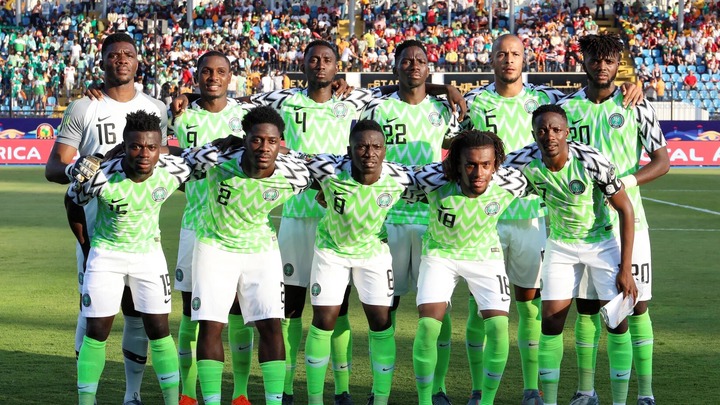 Nevertheless, The Super Eagles board took to her twitter handle to announced the arrival of 20 players out of the 24, At the Teslim Balogun Stadium in Lagos, The players have commence training to test their fitness from their various clubs.

However, The Coach Mr Rohr will be forced to make adjustment in his team as there are new faces in the team, the Enyimba stars, John Noble and Anayo Iwuala also arrived in camp.

The Super Eagles are at the top of Group L with 8points with Squirrels of Benin 7points. However, Super Eagles needs a point to cement their chance to advance to the next level. However, The coach is convinced that with his squad, Victory is assured.

Nigeria Super Eagles will be playing against the squirrels of Benin Republic on Saturday, 27th March 2021 st Porto Nova by 5:00pm GMT

Content created and supplied by: Kalen6114 (via Opera News )

health benefits of garden egg leaf how to backup iphone id al fitr naf recruitment 2019 romantic names to call your boyfriend
Opera News is a free to use platform and the views and opinions expressed herein are solely those of the author and do not represent, reflect or express the views of Opera News. Any/all written content and images displayed are provided by the blogger/author, appear herein as submitted by the blogger/author and are unedited by Opera News. Opera News does not consent to nor does it condone the posting of any content that violates the rights (including the copyrights) of any third party, nor content that may malign, inter alia, any religion, ethnic group, organization, gender, company, or individual. Opera News furthermore does not condone the use of our platform for the purposes encouraging/endorsing hate speech, violation of human rights and/or utterances of a defamatory nature. If the content contained herein violates any of your rights, including those of copyright, and/or violates any the above mentioned factors, you are requested to immediately notify us using via the following email address operanews-external(at)opera.com and/or report the article using the available reporting functionality built into our Platform

Kenneth Okonkwo Pays Tribute To Bruno Iwuoha, Check Out What He Did 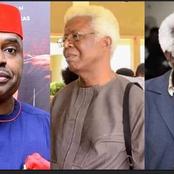 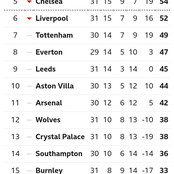 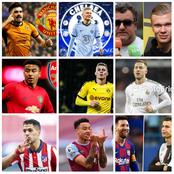 Different Names Of God And The Holy Spirit In The Bible 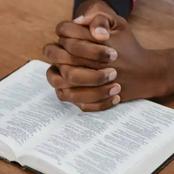 JAMB 2021: Steps To Register for JAMB 2021 UTME, And All The Necessary Requirements For Registration 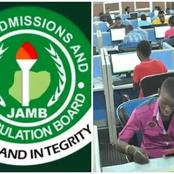 Jamb Brings Out New Registration Guidelines as the Enrollment Commences 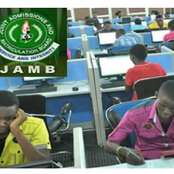 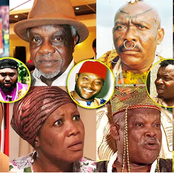 Signs he is tired of the relationship 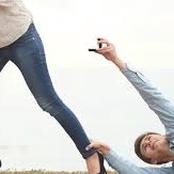 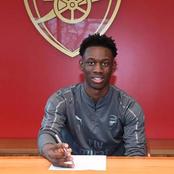 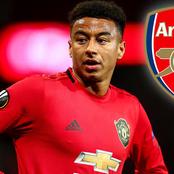