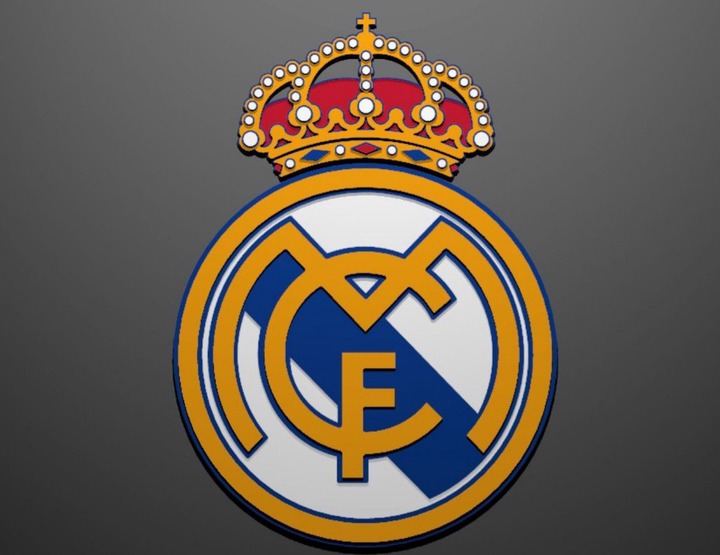 Without much doubts, Real Madrid were one of the few active Spanish La Liga side during the summer transfer window before it was shut last month.

The Spanish La Liga side are keen on wrestling back the prestigious La Liga trophy from bitter-rivals Atletico Madrid and added the likes of Eduardo Camavinga and David Alaba to strengthen their squad.

However, that has gone quite well so far as the Santiago Bernabeu side are currently in second position on the La Liga table after racking up 17 points from their first eight league matches. 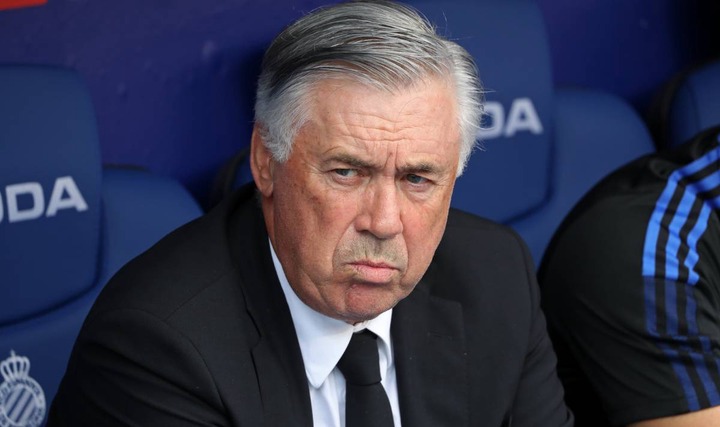 And despite that bright start to the 2021/2022 season, Real Madrid remain keen on improving their defensive options under manager Carlo Ancelotti and have been linked with a move for Sevilla central defender Jules Kounde.

The 22-year-old France International, who joined Sevilla after leaving Ligue 1 side Bordeaux in 2019 has been an important member of the first-team squad since he made the move.

The young central midfielder had an impressive 2020/2021 season where he scored four goals and provided one assist in 49 appearances in all competitions.

Jules Kounde has also had a bright start in the 2021/2022 season where he has made eight appearances in all competitions, helping Sevilla to third position on the La Liga table. 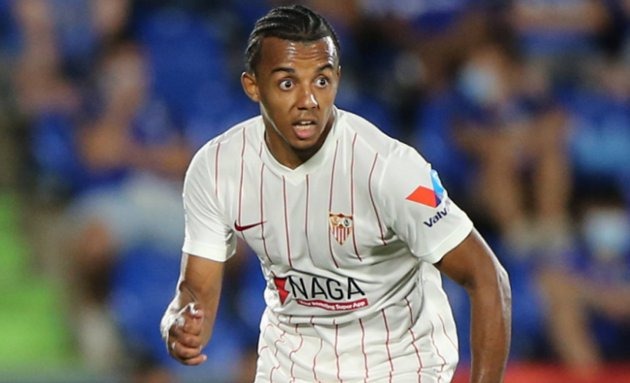 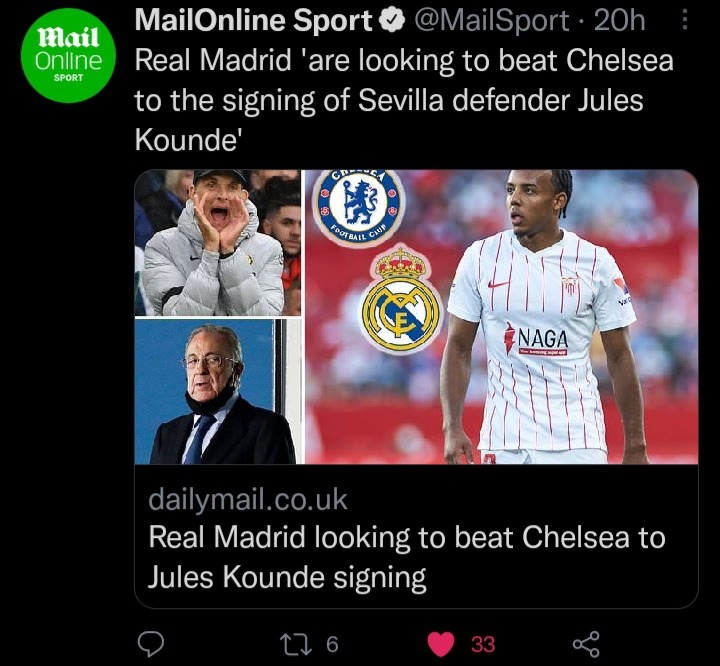 His impressive performances in the heart of defence is said to have caught the attention of several clubs across Europe and according to reports from Daily Mail, Real Madrid are looking to sign him as well.

The reports further claimed that Premier League side Chelsea are also interested in signing Jules Kounde but Real Madrid are set to beat Chelsea in a race for the defender.

That said, having added one central defender in David Alaba during the summer, Real Madrid are now braced to add another defender in Jules Kounde to their squad when the transfer window opens.