What is happening to Antoine Griezmann at Athletico Madrid.

By Bugg (self media writer) | 9 months ago 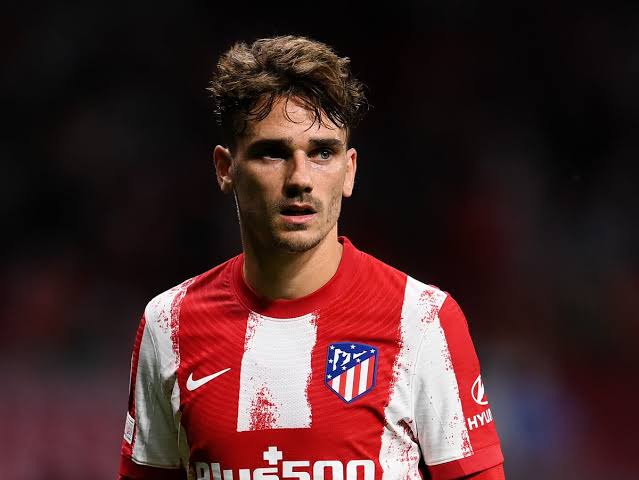 A period of adaptation with a new signing is always to be expected, but after 304 minutes, more was expected from Griezmann, especially since he knows the club, the coach, LaLiga Santander and he arrived at the game in the same shape as he had been playing before with the Barcelona. the movement. While it is still very early in the season, some are beginning to worry a bit that the France international has yet to get under way.

He has to come forward because he is a key player for us. Saturday's defeat against Alavés in Mendizorrotza was Griezmann's first 90 minutes since his return to Atleti, but it was a disappointing afternoon for the whole team and Diego Simeone wants to see more of all his players. I always expect more from all my players, it's the only way to be demanding with ourselves, we expect more from them, Simeone said before that game when asked about Griezmann, although he certainly thought about it afterwards as well. In LaLiga Santander for Los Colchoneros, Griezmann is averaging just one dribble per game and his passing accuracy is just 70 percent.

Everyone knows how good it can be, but the concern of Simeone and Atletico fans is whether this is a slow start or whether Griezmann will not return to the level he was before. Time will tell and the 30-year-old should not be ruled out just yet, especially with El Cholo in charge as he knows how to get the best of him, but it has been a disappointing start to his return and the seeds of Se are beginning to be sown. doubts about whether Atletico has signed the Griezmann they remember or the Griezmann who played for Barcelona.