By SoccerTravia (self media writer) | 5 months ago

Internet fans have reacted to the sparkling performance of a Chelsea loanee yesterday during the match between Norwich City and Gillingham.

Norwich City makes it four wins in four preseason games yesterday when they defeated Gillingham by 5-0. However, Billy Gilmour's performance caught the attention of several football fans on the internet. 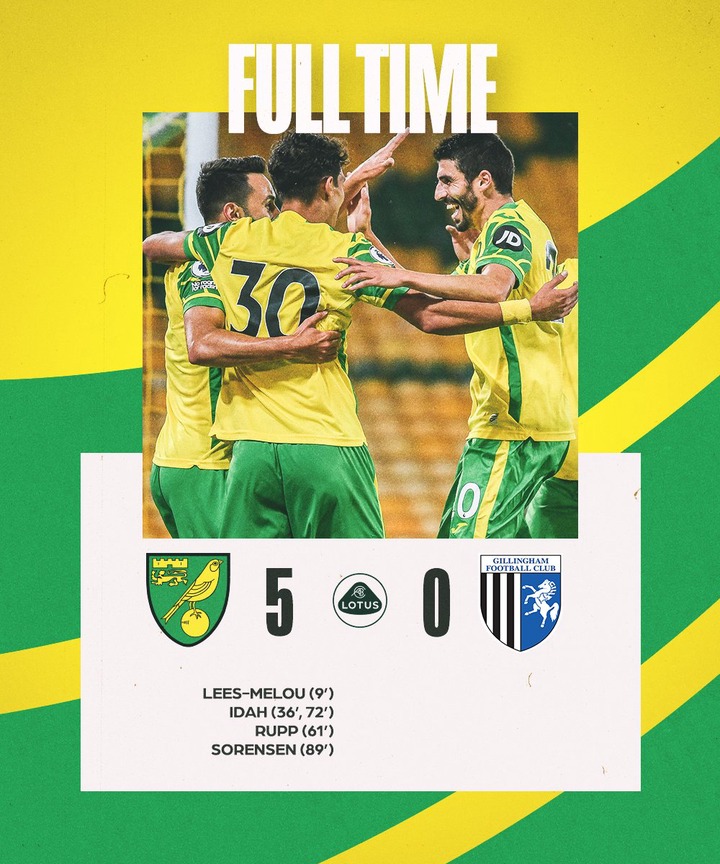 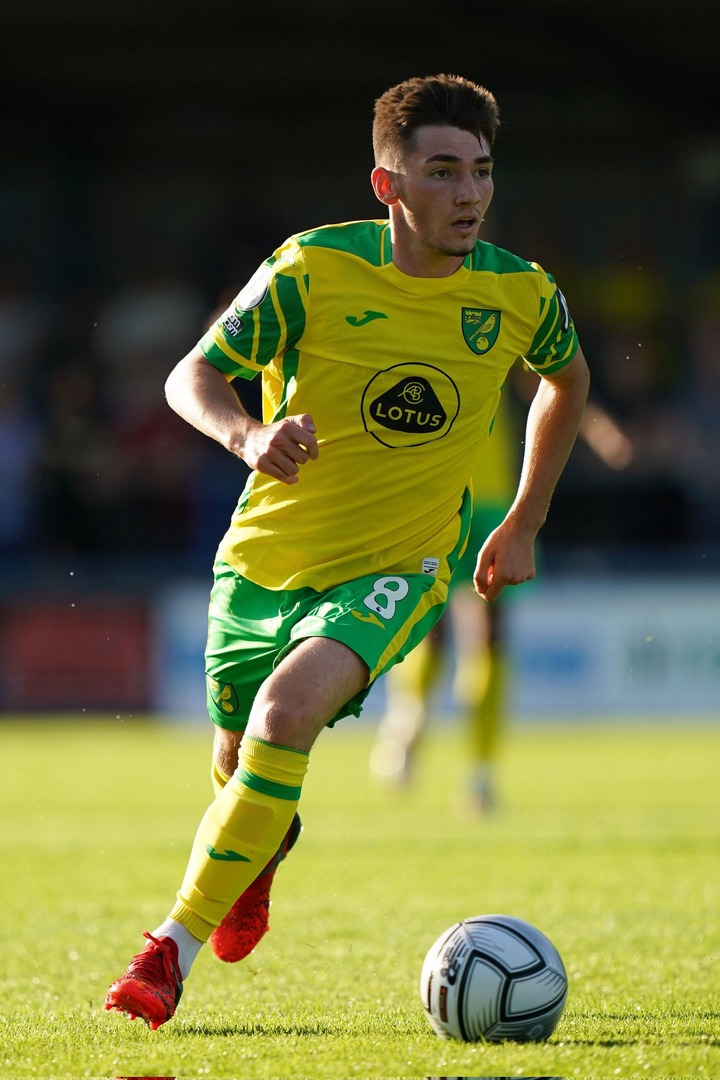 The youngster played until 86 minutes and gave two pre assists that led to goals for his side. His composure on the ball, his one-touch pass, his long balls, interception were all amazing to watch yesterday. A reminder that Chelsea loaned him to Carrow Road to learn and gain more experience before taking him back at the end of the season.

Gilmour is a player who allows his teammates to function well around him. The way he quickly understands and handles games is among the reason why he was compared to Barcelona's Legendary player, Xavi. 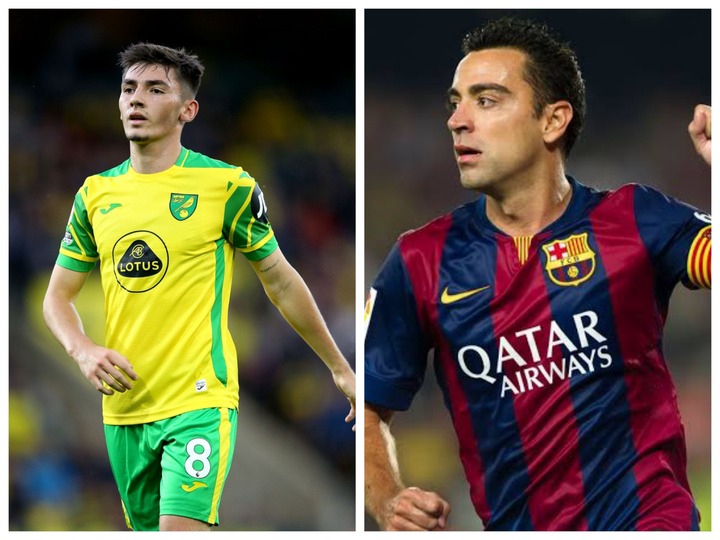 However, while the fans were reacting to his performance yesterday, one of them wrote "He's better than prime Xavi."

Here are other reactions that followed: 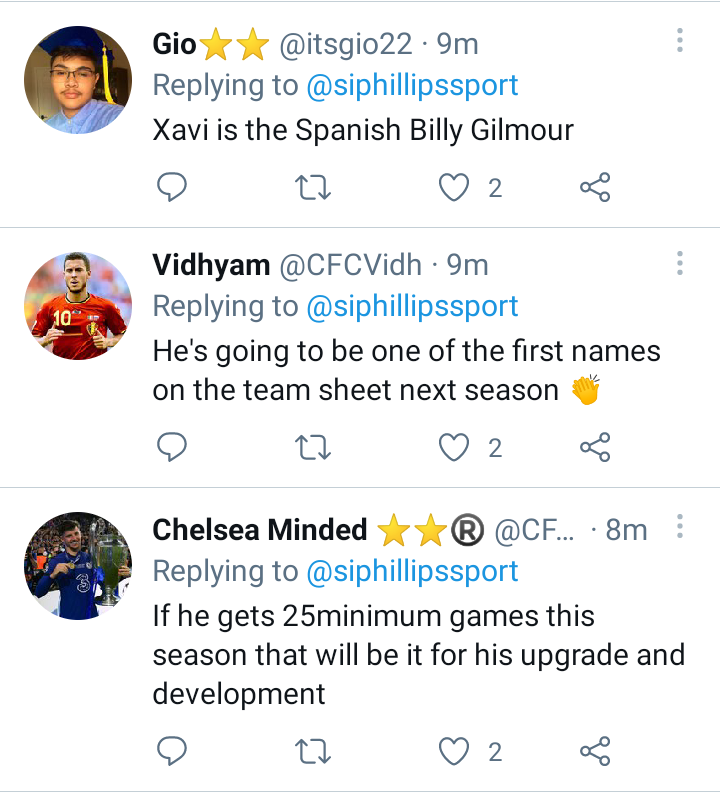 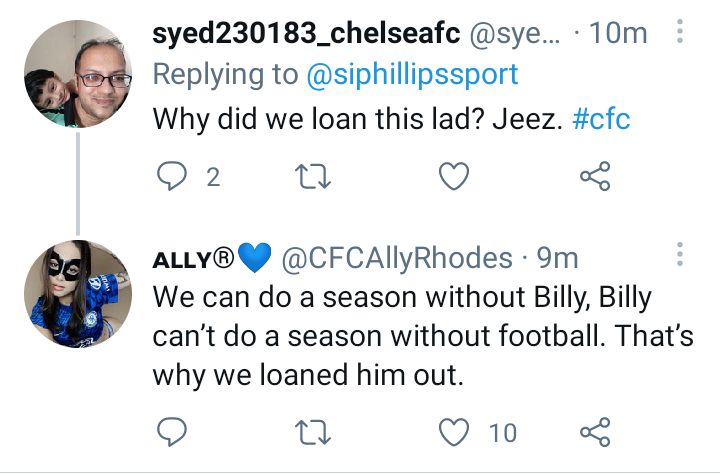 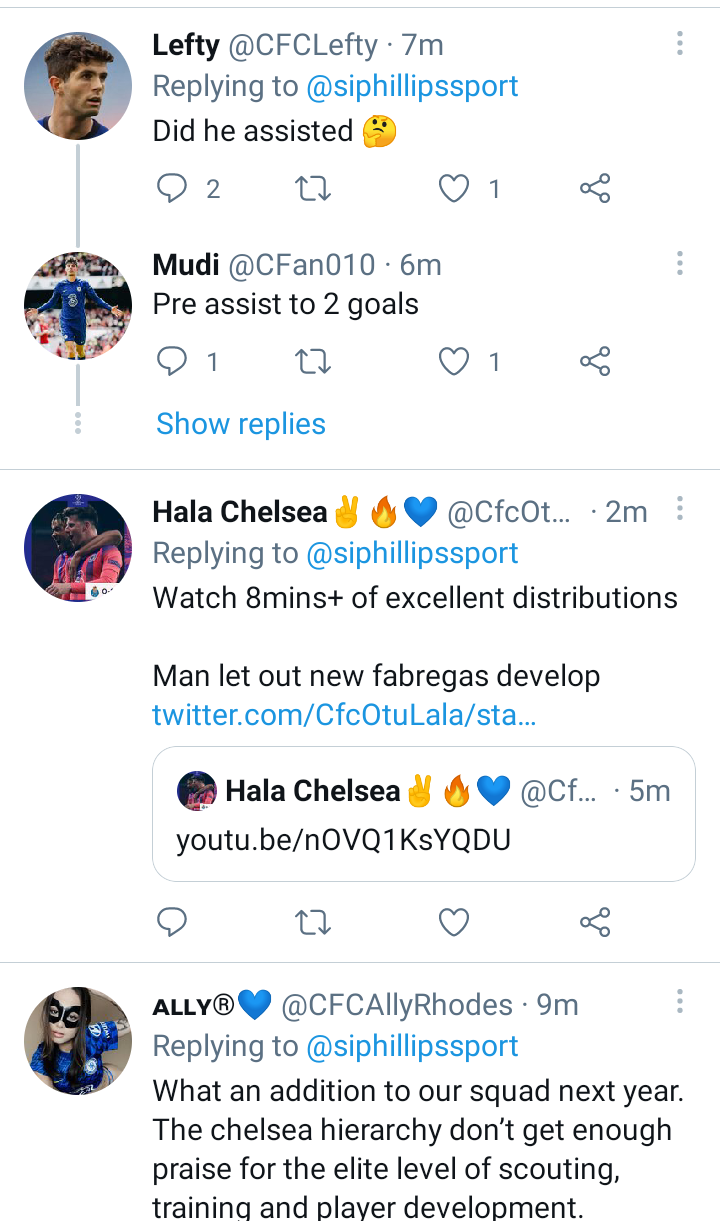 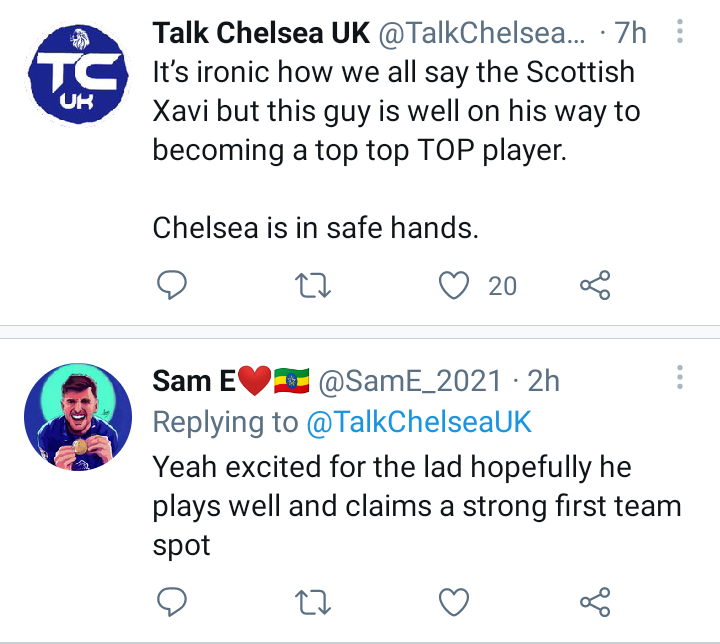 It is too early to compare the 20-year-old to one of football great as he has a lot of room for improvement and development.

So, what can you say about Gilmour's performance yesterday?