By Sportcoliptus (self media writer) | 8 days ago

On the first weekend of the new Premier League season, Mitrovic continued where he left off from the previous season to earn Fulham a deserving draw against Liverpool. 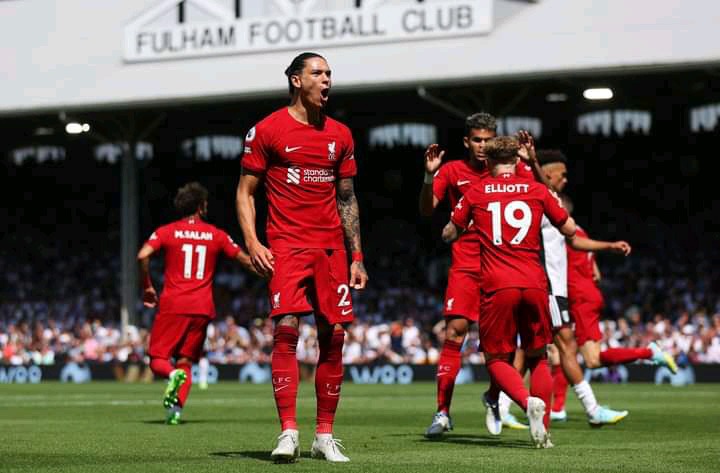 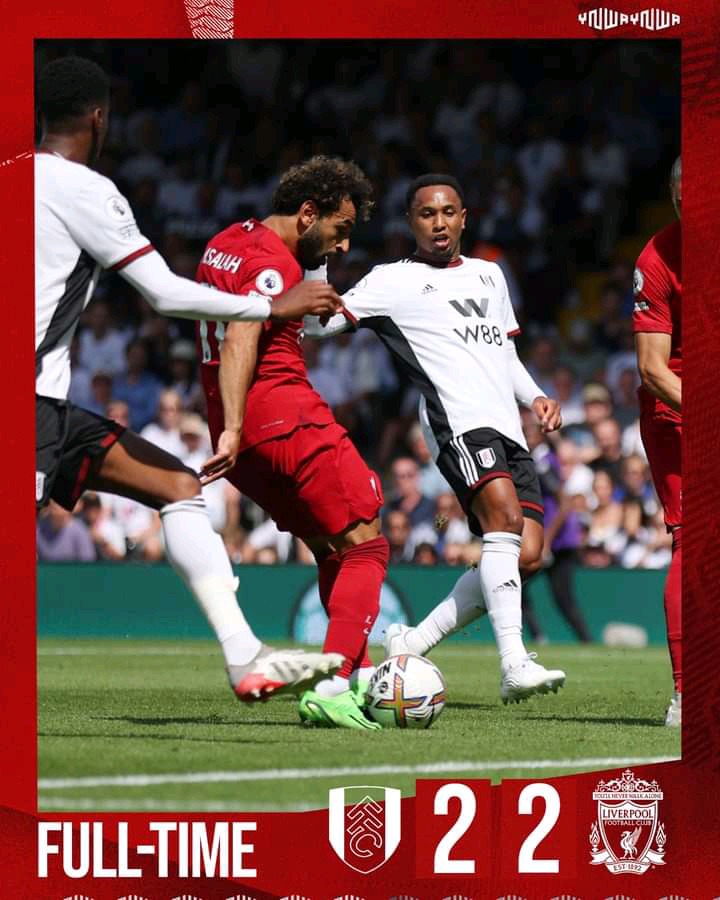 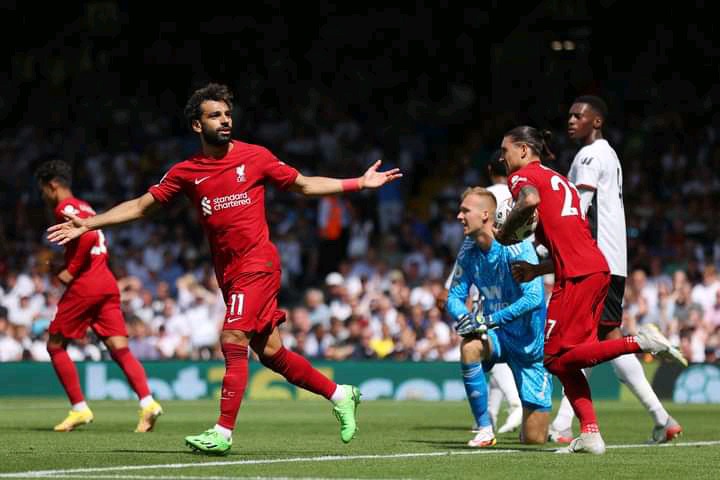 Darwin Nunez, a recent addition to Liverpool, had to be content with a spot on the bench for the match against Fulham.

The striker was put on the bench as Reds manager Jurgen Klopp chose Luis Diaz, Roberto Firmino, and Mohamed Salah up front.

Joao Palhinha and Andreas Pereira, two other recent additions to Fulham, made their debuts under manager Marco Silva, who kept Bernd Leno, Shane Duffy, and Manor Solomon on the bench.

In their first game back in the top division, a freshly promoted team gave it their best, and Liverpool found it difficult to settle in and generate chances.

In the 32nd minute, the Cottagers got out in front. Aleksandar Mitrovic outmuscled Trent Alexander-Arnold to head the ball past Alisson after Kenny Tete delivered a deep cross to the far post.

Eight players from the first-team squad were already out for Liverpool coming into the game, but things only got worse when Thiago went down early in the second half. After receiving brief medical attention and gripping the back of his thigh, the midfielder left the field.

Nunez came in and pulled Liverpool level, but Fulham quickly retook the advantage.

Virgil van Dijk tackled Mitrovic in the box, and Mitrovic went down and converted the penalty kick.

Less than ten minutes remained when Liverpool scored another equalizer.

Nunez gave up nothing to help Salah score when Alexander-Arnold crossed from the right side of the box to the center, where Salah slotted the ball home.

Here is how the EPL table looks like after the match 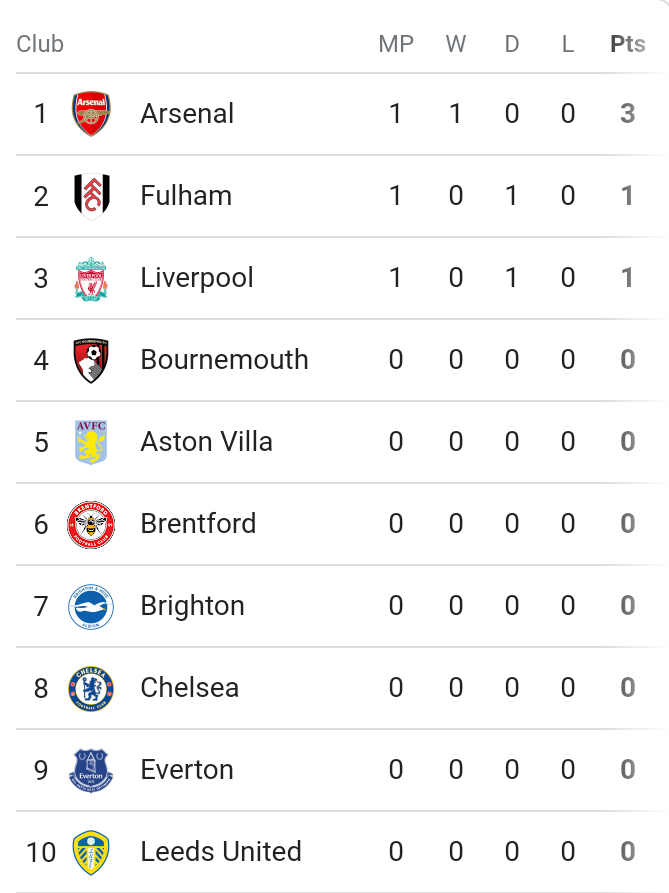 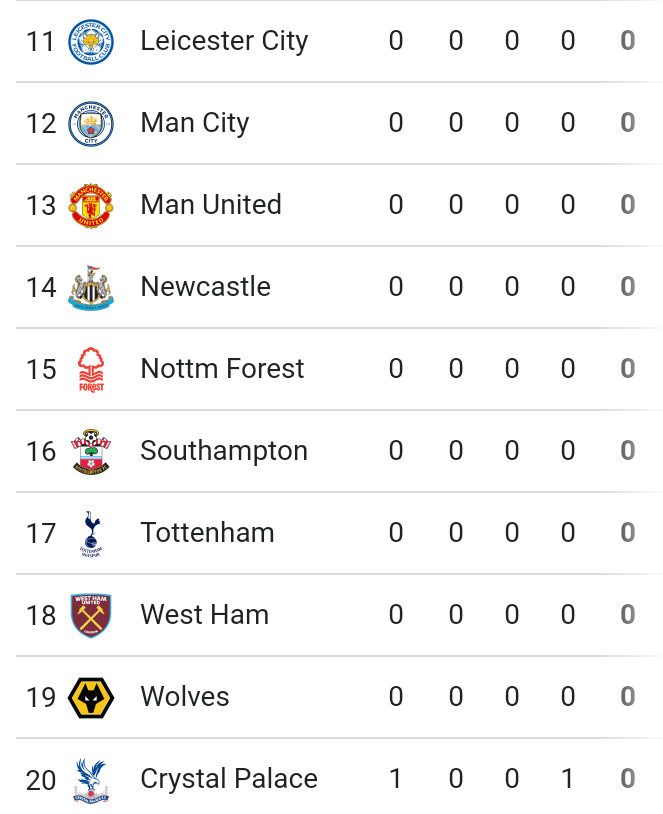 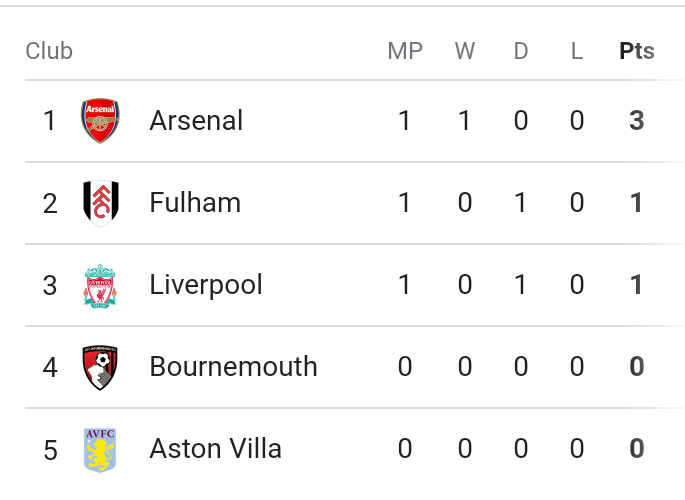