We will look at the top five Real Madrid players who have joined Paris Saint-Germain in recent years.

Both clubs have been dominant in their respective leagues and continue to make significant investments in new talent.

PSG has gained notoriety in recent years as a consequence of additions such as Ibrahimovi, Neymar, Mbappé, Beckham, and others.

Real Madrid and PSG have had several changes between them, but their connection remains solid. 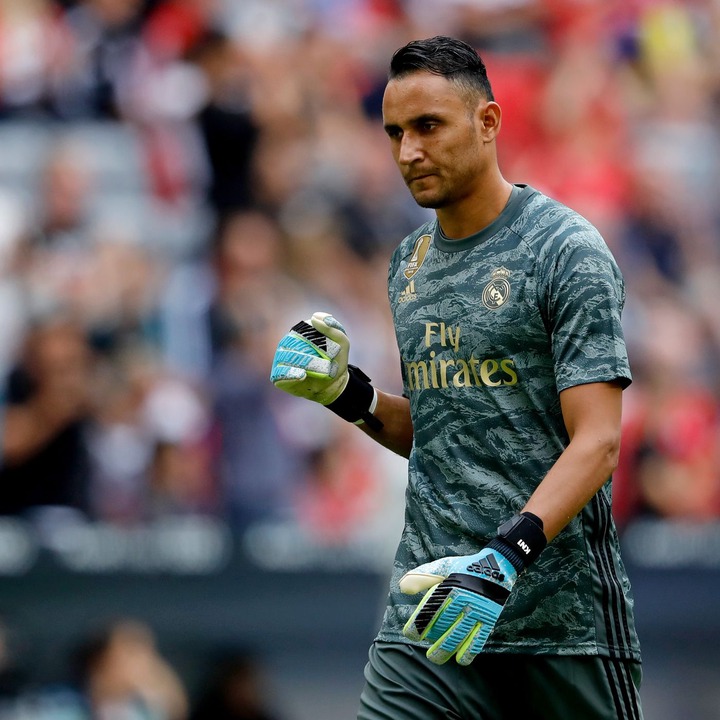 After five seasons with Real Madrid, he joined Paris Saint-Germain as a goalkeeper.

Before joining PSG in 2019, Navas had 183 appearances for Los Blancos.

He has been a constant starter and performance for Pochettino's side since then, and he is still the number one goalkeeper.

With the Spaniards, he won one La Liga title and a hat-trick of UCL titles.

Navas has won the Ligue 1 title and the Champions League with PSG in 2019-20. 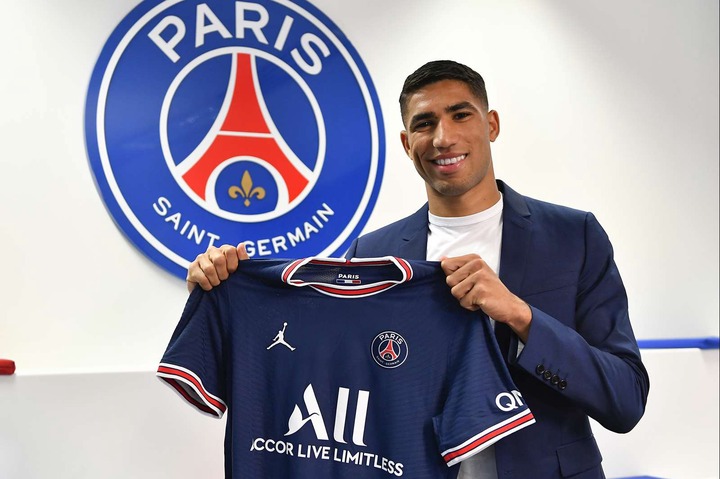 Hakimi earned his Real Madrid debut in 2016 after climbing through the ranks from the reserves, but was quickly loaned to Borussia Dortmund for the 2017-18 season.

Hakimi failed to make an impact at Real Madrid, appearing in only 24 games for the Spanish club.

He joined Inter in August 2020 and won the Serie A title during his first season with the club.

The Moroccan international joined PSG on a five-year deal worth 68 million euros during the current transfer window. 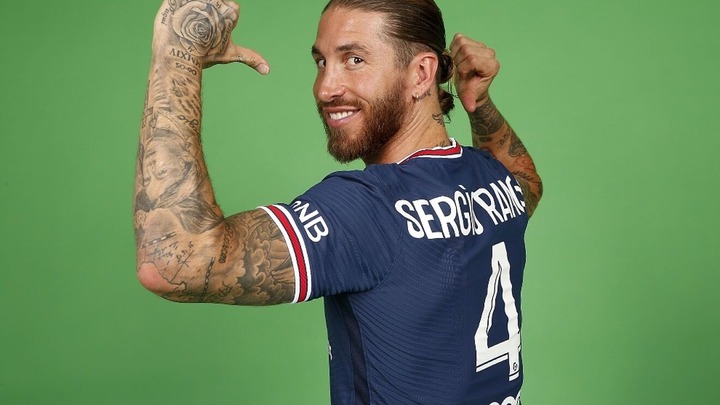 After 16 seasons with Real Madrid, Ramos relocated to Paris.

Sergio Ramos signed a two-year contract with the Parisians and confirmed his departure after failing to extend his contract with Los Blancos.

Real Madrid's center-back made over 650 appearances and scored 101 goals during his time with the club. 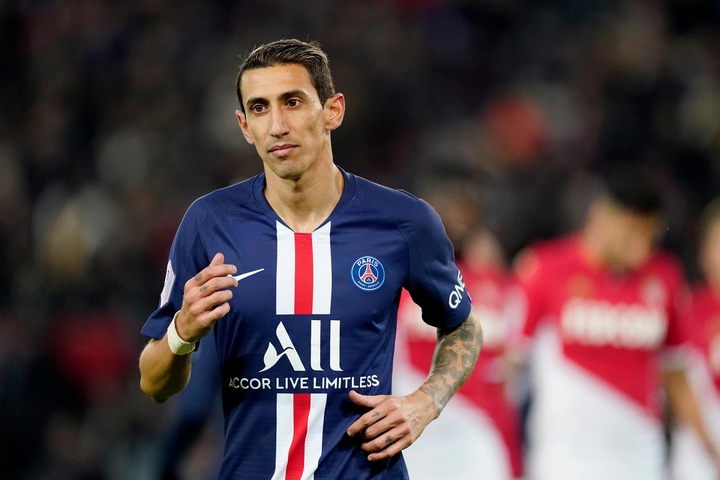 Since his debut in 2010, Di Maria has been an integral member of Real Madrid, where he played until 2014.

The winger joined PSG in 2015 after a year at Manchester United and has since featured for them.

Di Maria has established himself as a key member of the Paris side over the years and is a consistent starter. 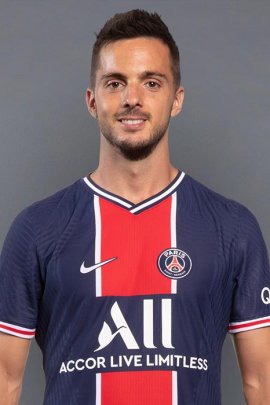 Sarabia joined Real Madrid from the reserve team and made his senior team debut in a UCL match against Auxerre in 2010.

After that, the Spanish international never received another chance to play for the senior team and moved to Getafe in 2011.

Pablo Sarabia joined PSG in 2019 and has since appeared in 84 games for the club, scoring 25 goals.

After a five-year tenure at Getafe, he moved to Sevilla before joining PSG in 2019.