By DanJoan (self media writer) | 26 days ago

So far, eleven (11) games have been played in the English Premier League this season. The Blues top the league table with twenty-six (26) points. Reece James who plays as a right-back player for Chelsea FC has been fantastic and impressive for the club this season. Currently, he is among Chelsea FC top scorers, having scored four (4) goals, level with Romelu Lukaku and Kai Havertz. 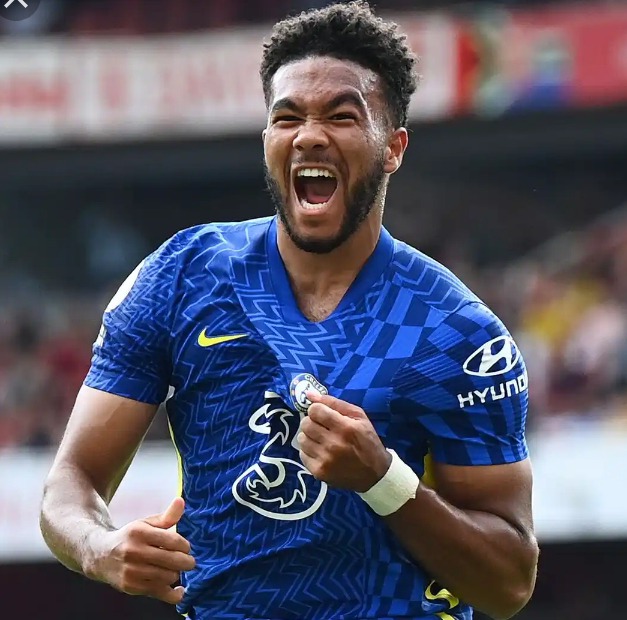 The first on the list is Liverpool FC forward, Mohammed Salah who has sixteen (16) goal contributions. The Egyptian has featured in all Liverpool FC eleven (11) games this season. He scored ten (10) and made six (6) assists which make him the current Premier League top scorer. Michail Antonio has shown excellent display for West Ham United. The Jamaican has so far made nine (9) goal contributions for West Ham United this season, scored six (6) goals and added three (3) assists to his name. 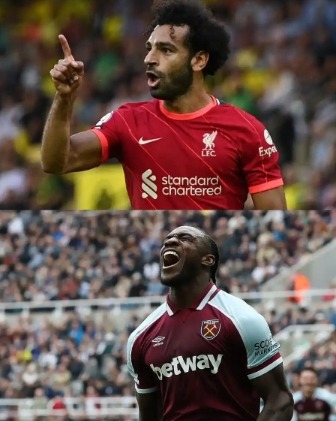 Though Jamie Vardy has been a regular player for Leicester City, his impact has been felt in the club. He has contributed to eight (8) of Leicester City goals this season, having scored seven (7) goals and made one (1) assist. Others include Bruno Fernandes, Paul Pogba and Gabriel Jesus with seven (7), each. 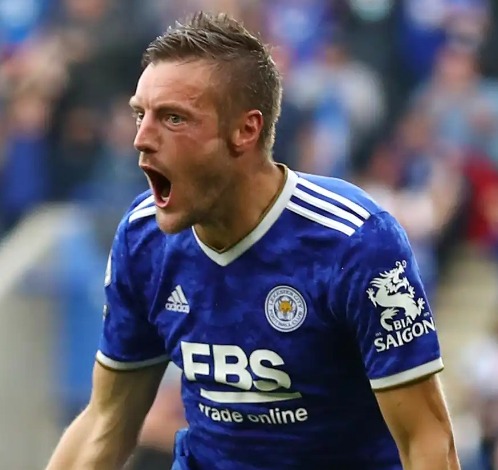