By SalenKennie | self meida writer
Published 28 days ago - 0 views 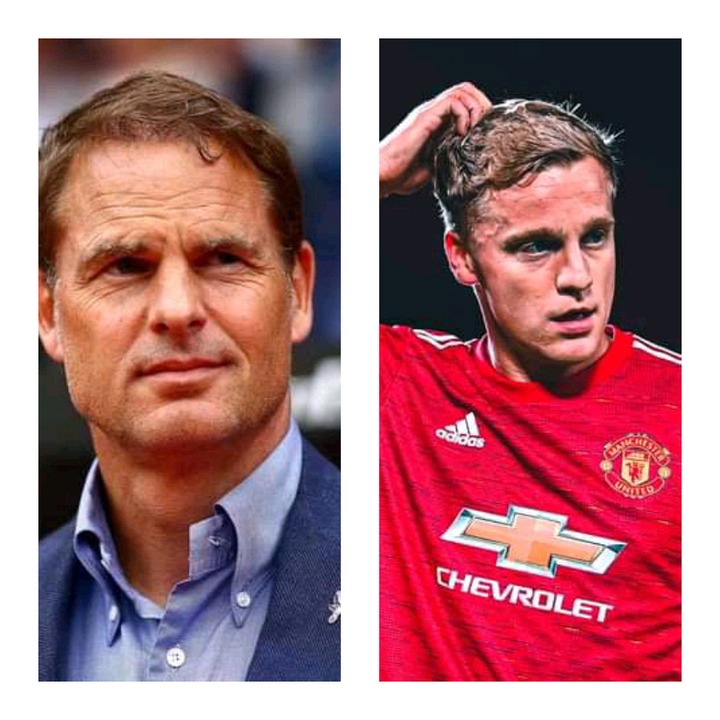 Manchester United midfielder Donny Van de Beek joined the club from Ajax last summer but has find playing quite limited and difficult to attain. The Netherlands international, joined the Red Devils from Ajax for £35million last summer and has started just two games under Ole Gunnar Solskjaer this season. However it is not due to the 23 year old poor form but it is owing to the fact that Bruno Fernandes is the best player in Manchester United and it will be difficult to displace him in United's starting 11. 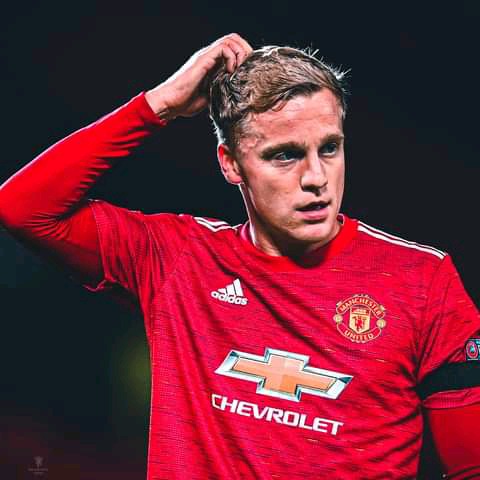 Netherland coach Frank de Boer has however put smiles on Manchester United fans face as he gives major updates on Donny's future. He claim that Van de Beek is happy at Manchester United and is never contemplating on an exit. According to him, Donny is not ready to return to Ajax and he's busy working on his ankle recovery. 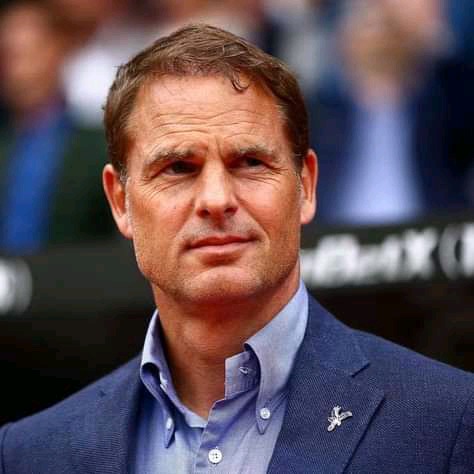 This is all he said

"He's (Van de Beek) not panicking at all. He told his agent that he's happy at Manchester United because the club is one of the best in terms of how they treat him, he feels loved. I spoke to Ajax and they said there's no truth in it (Van de Beek trying to return) at all. He didn't ask to speak to them. He's just focusing on his recovery on his ankle and it is not true that he ask Manchester United to leave" 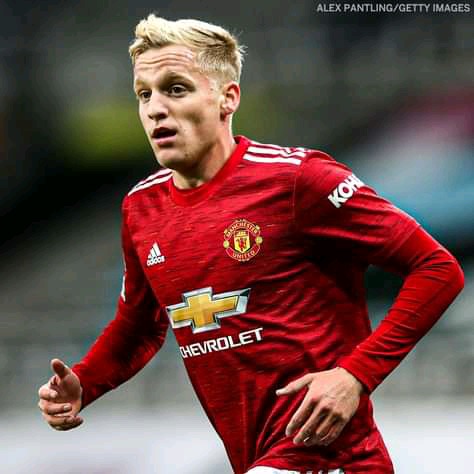 The 23 year old is presently behind Scott McTominay, Nemanja Matic, Paul Pogba and Fred in the United's midfield but a return from injury will definitely motivate him

ozoro polytechnic paypal nigeria ronaldo video saheed osupa latest news top assist
Opera News is a free to use platform and the views and opinions expressed herein are solely those of the author and do not represent, reflect or express the views of Opera News. Any/all written content and images displayed are provided by the blogger/author, appear herein as submitted by the blogger/author and are unedited by Opera News. Opera News does not consent to nor does it condone the posting of any content that violates the rights (including the copyrights) of any third party, nor content that may malign, inter alia, any religion, ethnic group, organization, gender, company, or individual. Opera News furthermore does not condone the use of our platform for the purposes encouraging/endorsing hate speech, violation of human rights and/or utterances of a defamatory nature. If the content contained herein violates any of your rights, including those of copyright, and/or violates any the above mentioned factors, you are requested to immediately notify us using via the following email address operanews-external(at)opera.com and/or report the article using the available reporting functionality built into our Platform 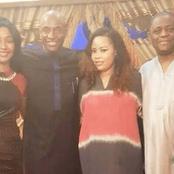 Video: Catholic Priest Confesses His Love For A Woman As He Renounces His Oath To Be With Her 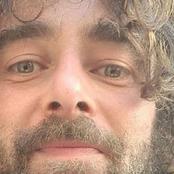 Is Your Partner Cheating On You? Here are Few Tricks To Find Out 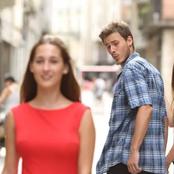 Chelsea Makes Contact With Aguero, United Could Sign Varane For £60m And The Latest On Jadon Sancho 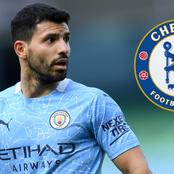 WWE Wrestlers That Are Africans 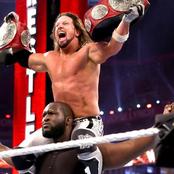 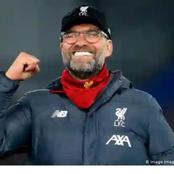 Matteo Guendouzi Is 22 Years Old Today, Checkout Some Of His 'Clash Moments' With Opposition Players Opinion: 4 Real Madrid Players Liverpool Must Look Out For In Today's Match 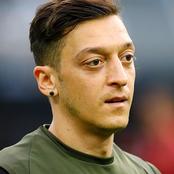 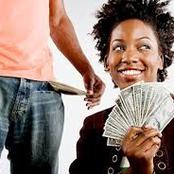