Manchester United will face Liverpool in the Premier League at Old Trafford on Sunday afternoon. The two Premier League giants will go into the crucial game after their 3-2 victories in the Champions League in midweek. 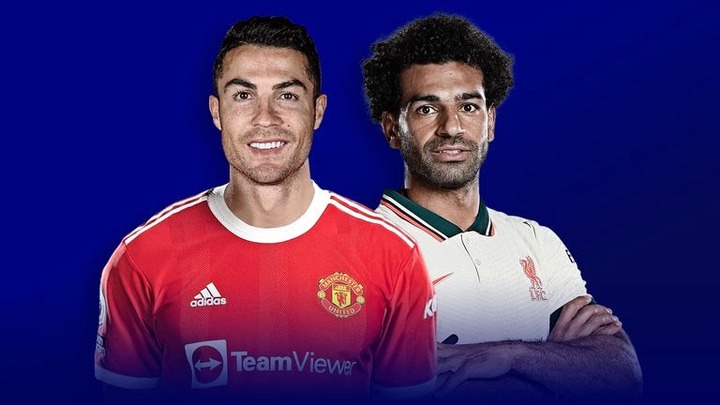 Ronaldo will face Mohamed Salah for the first time since returning to the premier in the summer.

Manchester United came back from behind to beat Atalanta 3-2 on Wednesday night after conceding 2 goals in the first half. While Liverpool won Atletico Madrid 2-3 in Madrid. And the two of them would look to win the game to continue their league title-winning challenge this season. 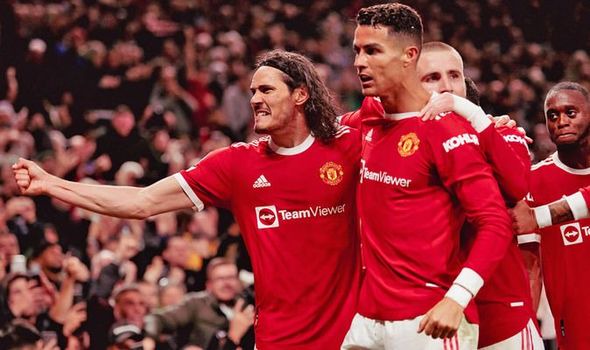 Ronald has been very decisive for Man United so far this season.

However, United are currently 6th on the league table and a defeat in this game would take them further down on the league table. So they will have to win the game close the gap between them and the likes of Liverpool, Manchester City, and most especially Chelsea who are the current league leaders. 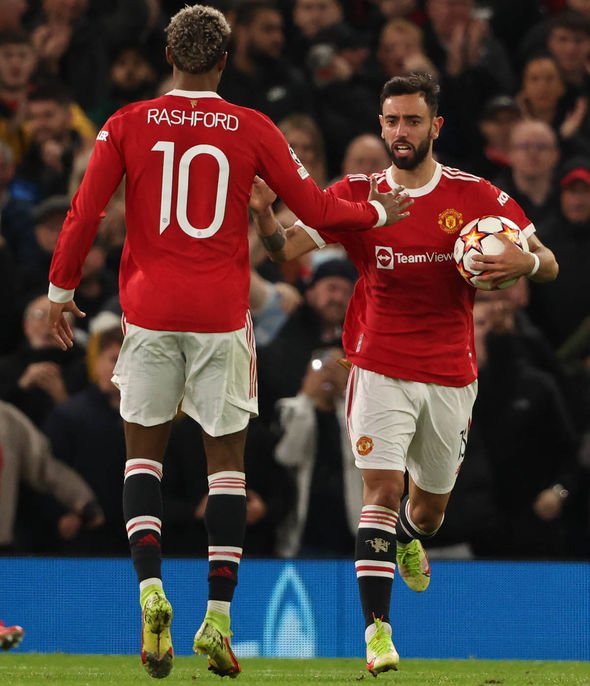 Marcus Rashford has scored two goals in his first two games of the season following his injury return.

Nonetheless, the likes of Marcus Rashford, Bruno Fernandes, and Fred all suffered some minor injuries in their 3-2 victory over Atalanta in the midweek, but we hope they will recover to start against Liverpool on Sunday as Solskjaer would need his best players on the pitch to be able to contain the high-flying Merseyside club. 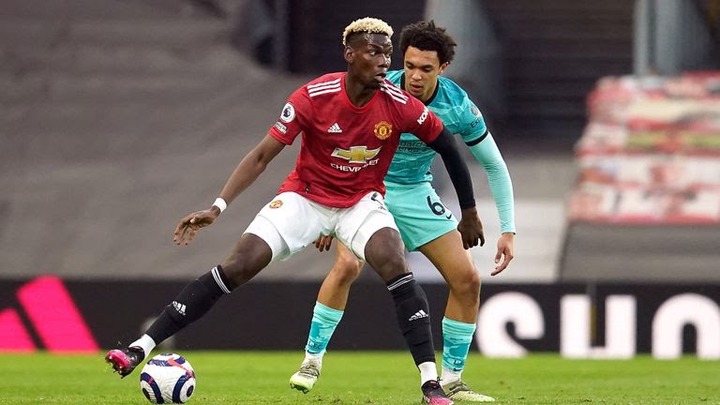 And we have suggested the best way Solskjaer should lineup his team to allow him to beat Liverpool who is still unbeaten so far this season despite having faced the likes of Chelsea and Manchester City who are also very impressive so far this season.

Below is how Manchester United could lineup to beat Liverpool on Sunday. 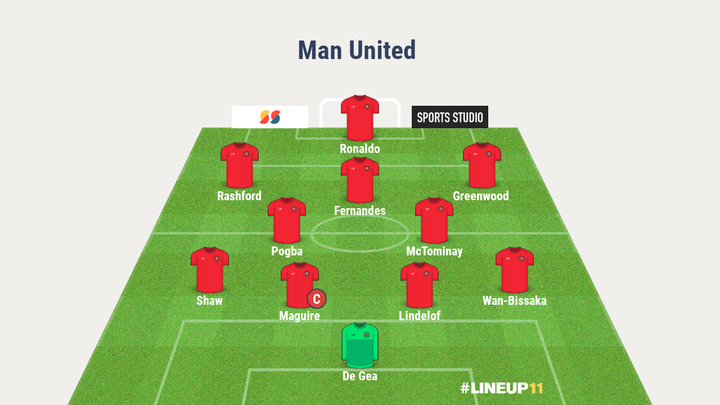 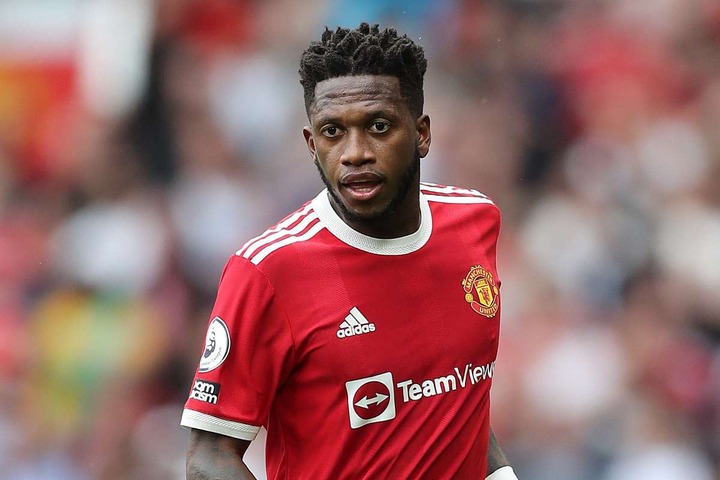 Fred is unlikely to feature on Sunday following his injury against Atlanta in midweek (Photos: Google).

Do you think Manchester United can end Liverpool's unbeaten run with this lineup on Sunday?