Check The Amount Ahmed Musa and Wilfred Ndidi Is Receiving Weekly In Naira. 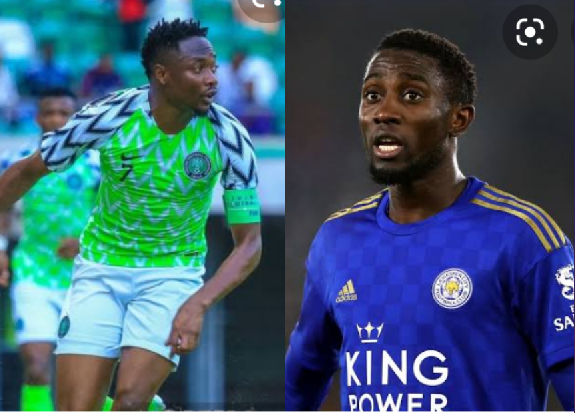 The game of soccer is indeed a place where an individual can be paid the highest amount of income. There are lots of opportunities attached to playing football.

Here are two Nigeria Footballers that their weekly income in Naira is mouth-watering and can make one think otherwise about his/her present profession. 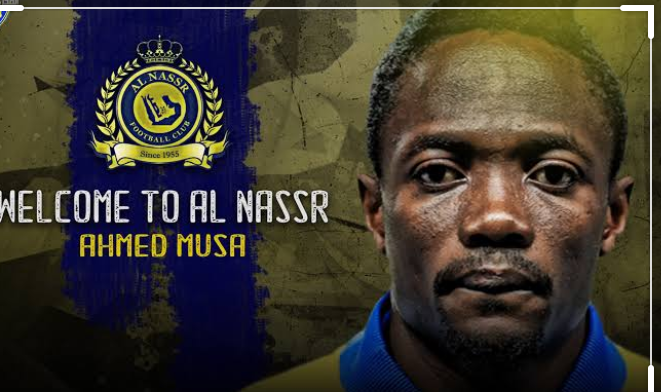 Ahmed Musa ( born 14 October 1992) is a Nigerian Professional football who has graced the football game with his amazing talent. The Nigeria Footballer plays the forward position for the Saudi Arabian Team Al-Nassr and the Nigerian national team. 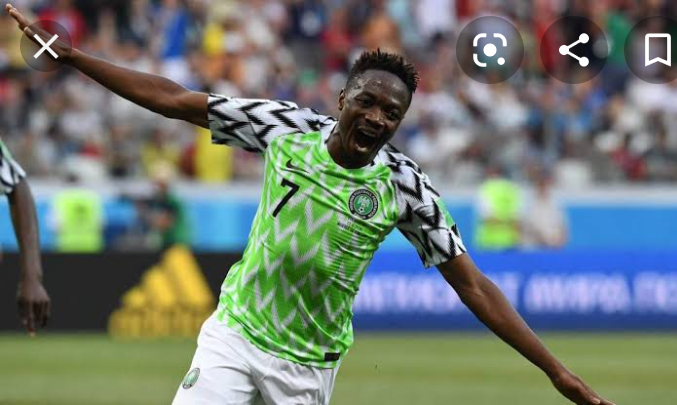 Ahmed Musa became the first and only Nigeria player to score more than once in the FIFA World Cup Match, this he accomplished when he scored a brace against Argentina in the 2014 FIFA World Cup.

Musa is also the first and only Nigeria player to score in two consecutive FIFA World Cup games, after scoring twice against Iceland in the 2018 FIFA World Cup competition. 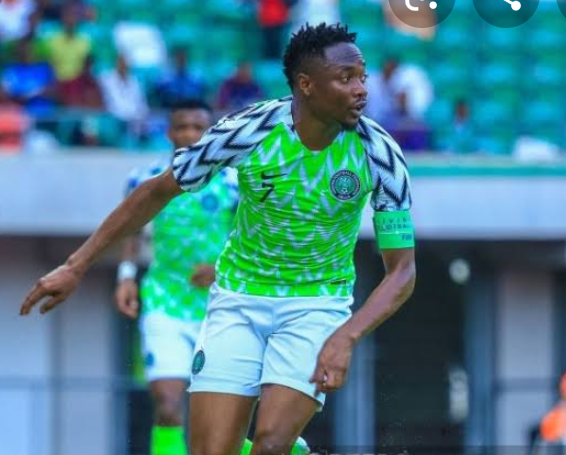 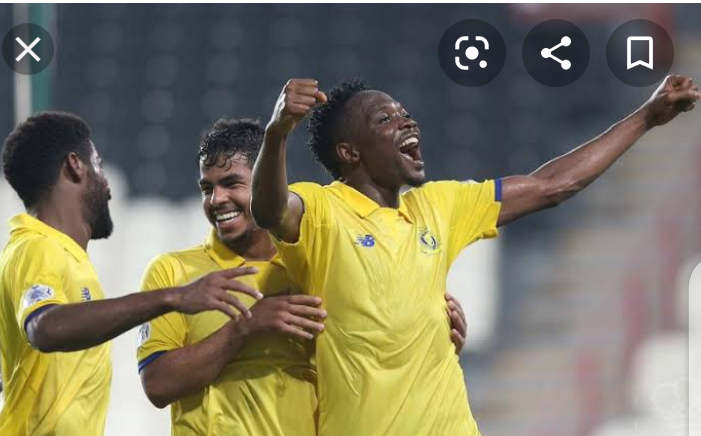 Musa was among the Al-Nassr squad that won the Saudi Premier League and Saudi Super Cup, both in 2019. 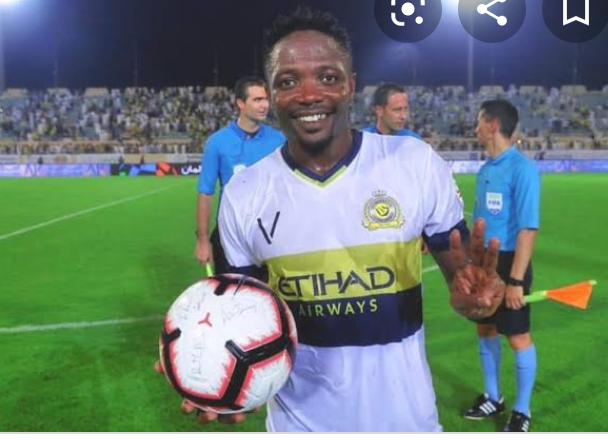 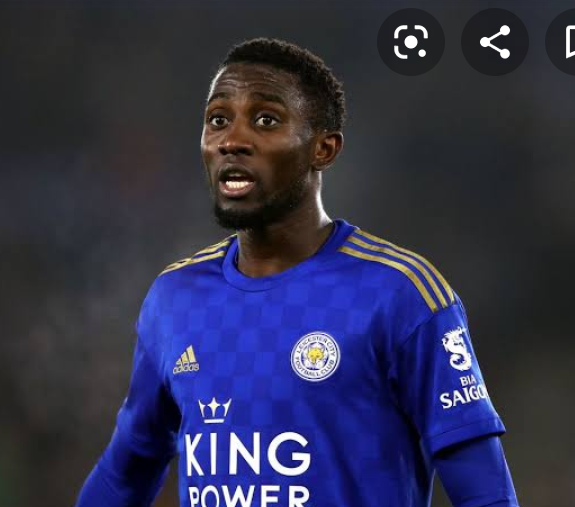 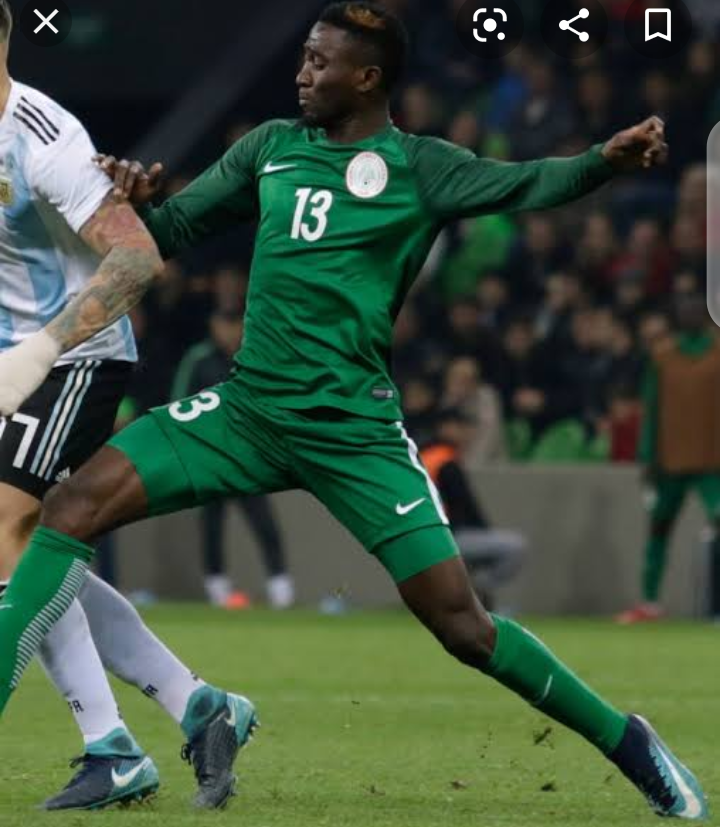 Wilfred Ndidi made his debut for Leicester City on the 7th of January 2017. The match ended in the favour of Leicester winning 2-1 against Everton to secure the third round of the FA Cup. 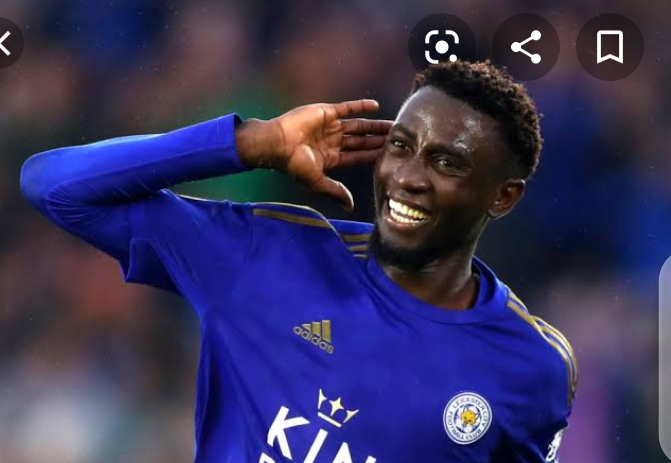 He made his first Premier League start on 14 January 2017 against London Club Chelsea at home, they eventually lost the game 3-0 down.

Wilfred made his FA Cup debut on 8 February 2017, coming from the bench in the first half extra time and scored his first goal for Leicester City through a long-range shot. 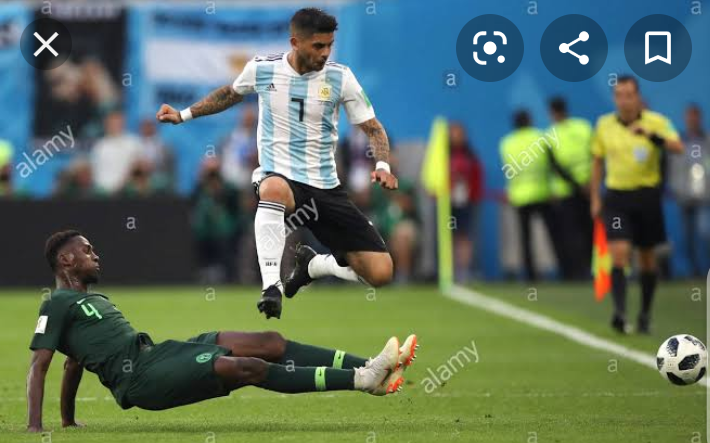 Since then, the midfielder has been on steady progress at his club making the first eleven selection for his club. Wilfred has proven to be one of the most consistent Nigeria playing in Europe. He was rewarded with a six-year contract in August 2018. With that contract, the 23-year-old is on £75,000 per week.

This is what a young Nigeria like you and I get for hitting the ball twice a week for 50 to 90 minutes, yet we kill ourselves writing jamb, WAEC, and Going through Higher institutions. After coming out, you go for the mandatory one year service to your father Land and end collecting peanut after 17 years of schooling and reading your books.