Why Jorginho is likely to win the Balloon d'Or Award. 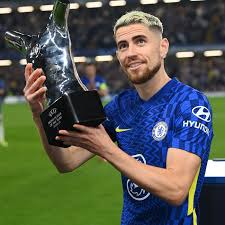 The Prestigious Award with the French origin has recorded the name of so many great players who have won the award, the award is meant to be given to the best player in the world of football that year.

The Prestigious Award has been won by so many great players with Lionel Messi winning it 6 times, Cristiano Ronaldo 5 times, Kaka, Pele, Maradona, Micheal Owen and even Luka Modric. 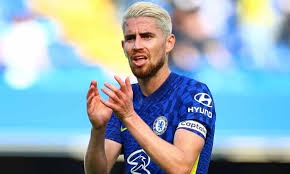 All these trophies are what will give him the possible egde to win the Prestigious Award, the midfielder was influencial in Chelsea's UEFA Champions League and UEFA Super Cup triumph and was also a crucial member of the Italian team that won the UEFA Euros Competition. He played his defensive midfield role perfectly with excellent tackles and interceptions and also made wonder passes as he is always known for, without also forgetting his Penalty skill that helped in getting Chelsea and Italy quite a number of goals in their successful campaign.

Although he missed his last Penalty for Italy in the final penalty shootout against England but he scored penalty in the shootout for the UEFA Super Cup against Villarreal. 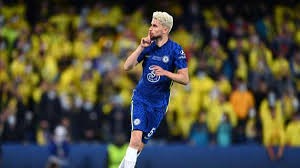 Quite a number of people will say Jorginho doesn't deserve the award as his fellow Chelsea teammate Ngolo Kante is a better midfielder but to be honest the FIFA Ballon d'Or Awards have been unfair for so many years, like the year Modric won it it should have cleared been for Cristiano Ronaldo but all because Luka Modric made it to the world cup final and Ronaldo was knocked out earlier he was denied the award even though they both won the Champions League.

Some will say they did it so that Cristiano Ronaldo won't have more of the Award than Lionel Messi, that could be true too...

Currently the Chelsea midfielder, Jorginho is the most decorated player and there's nobody else more deserving of the award, since it's been issued based on big trophies won.

If you think there's a better candidate please tell us in the comments section.

Content created and supplied by: Longman20 (via Opera News )