Meet the 4 Nigerian Managers Who Have Coached European Football Clubs 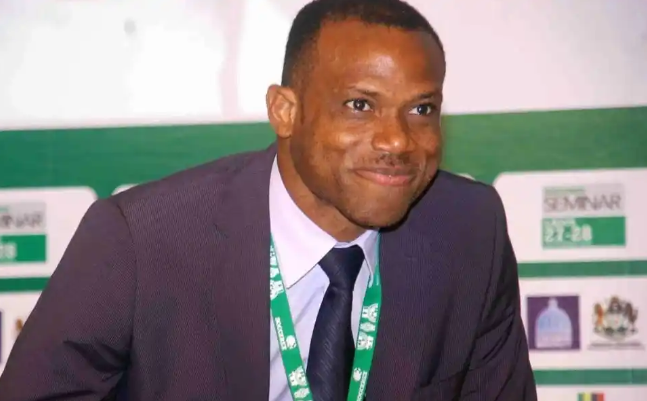 Sunday Oliseh played as a defensive midfielder during his playing days. Many people still remember his stunning strike against Spain in the 1998 world cup. Olise was appointed coach of the Nigerian national team, but things didn't really work out fine. He then travelled to the Netherlands where he became coach of Fortuna Sittard. 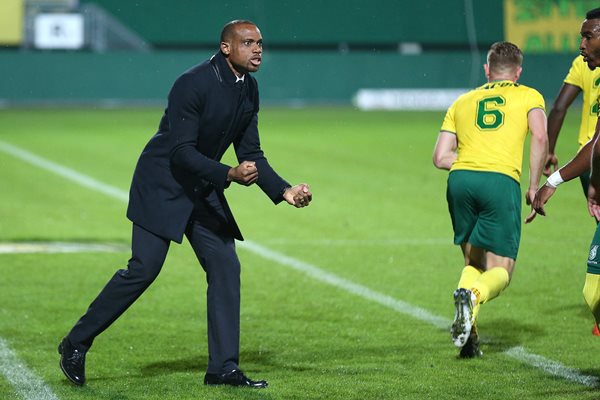 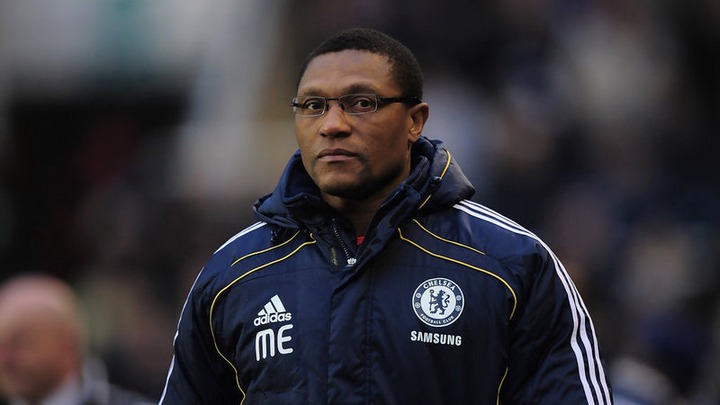 Daniel 'The Bull' Amokachi played for English club Everton. He retired quite early from professional football and then took to coaching. He has managed local clubs like Enyimba and Nasarrawa United and has also served as the assistant coach of the Super Eagles. Amokachi was made the coach of J's Hercules, a club based in Finland, in the year 2016. 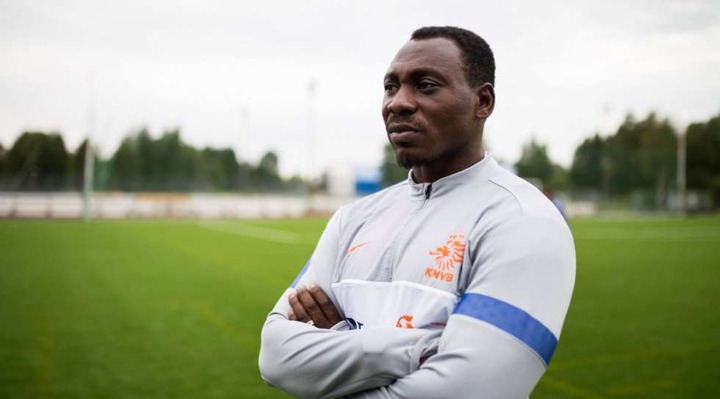 Maureen Madu became the first Nigerian woman to be appointed manager of a European football team. This happened when she was made head manager of Avaldsens 2, a women football club based in Norway. 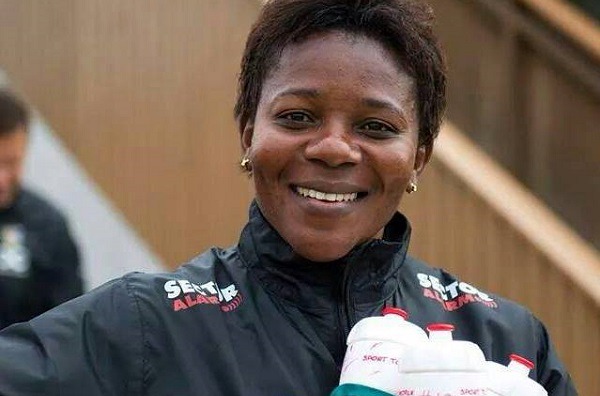