Arsenal football club will be looking to build on their impressive win against Premier League Champions, Liverpool on Wednesday when they battle Manchester City in the FA Cup semifinal later today.

The Gunners defeated Liverpool by two goals to one at the Emirates Stadium to boost their chances of qualifying for European football next season. 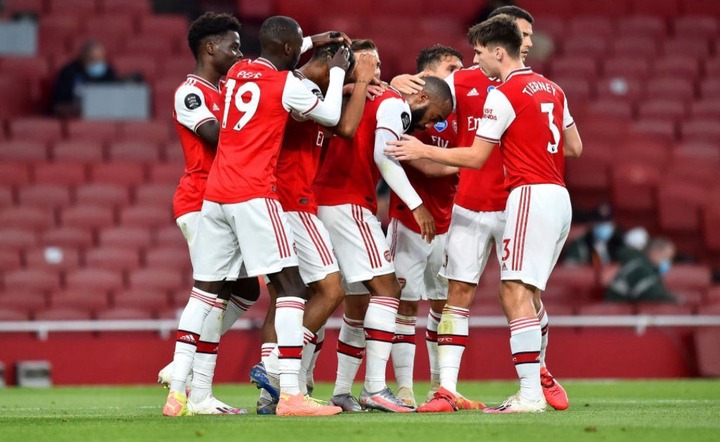 Goals from Alexandre Lacazette and Reiss Nelson was enough to secure the three points for Arsenal after Sadio Mane opened the scoring on the night.

Next up is a vital semi-final clash against Manchester City at the Wembley stadium on Saturday evening which will see Mikel Arteta go against his former mentor Pep Guardiola. Arsenal manager Mikel Arteta has some big decisions to make ahead of the match as he will have to play without the services of Bernd Leno, Pablo Mari, Gabriel Martinelli and Calum Chambers who have all suffered long-term injuries.

However, Pierre-Emerick Aubameyang is set to return to the starting line-up this evening as he was rested against Liverpool in midweek. Another player who could return to the starting line-up is Mesut Ozil. The German playmaker has returned to training this week and he could make his first appearance since the season restarted.

Here's the full squad available to Mikel Arteta to compete with. 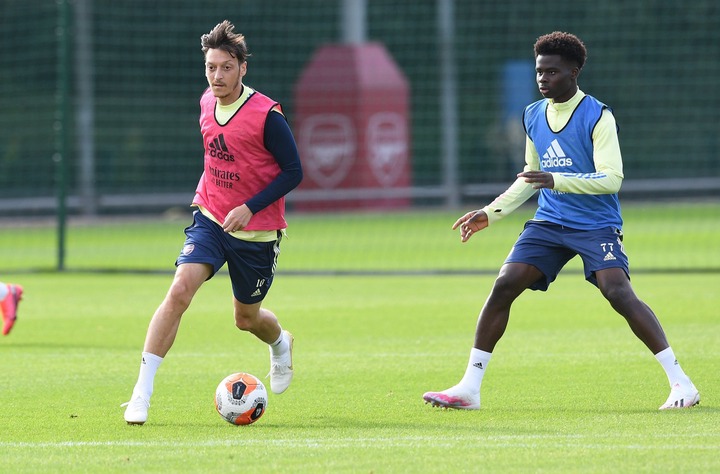