Throwback: Meet The Nigerian Players Who Have Played For Chelsea

By TSportsOnline (self media writer) | 12 days ago 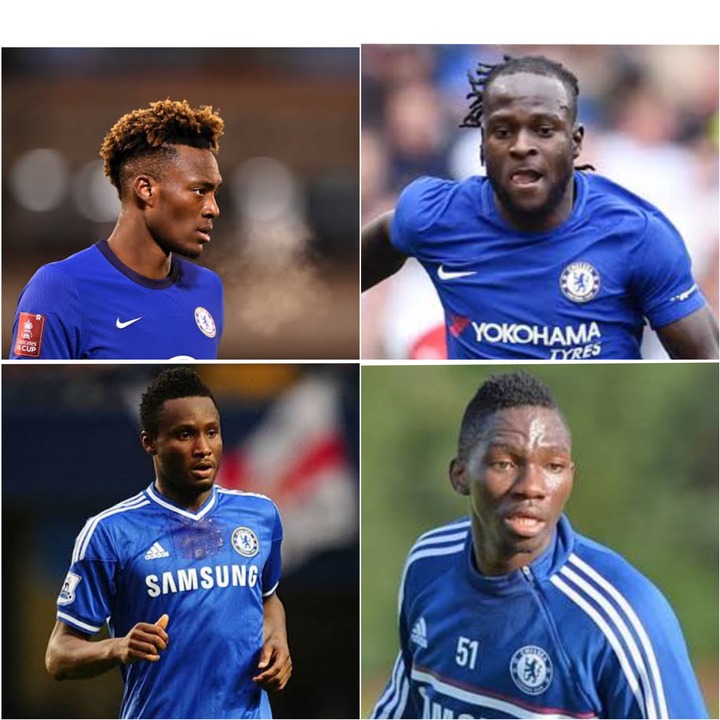 1: Mikel Obi: The Nigerian Midfielder played at his top form under Jose Mourinho. Mikel Obi joined Chelsea after Man U claimed they already signed him in 2006. Mikel played in the defensive midfield role and helped his team to win the first champions league trophy against top form Bayern Munich. He played with Chelsea for 11 years before moving to China. 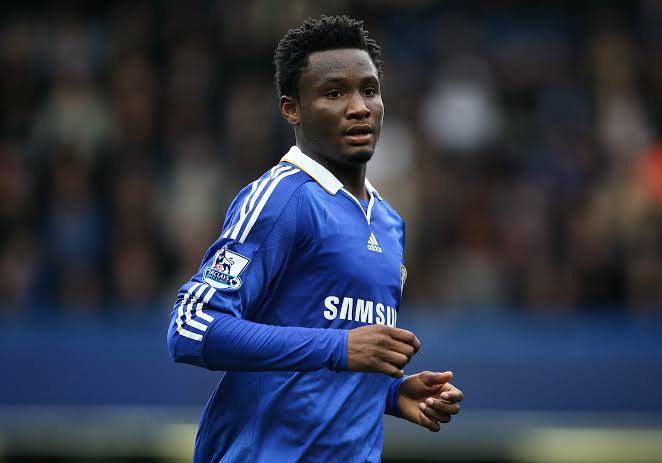 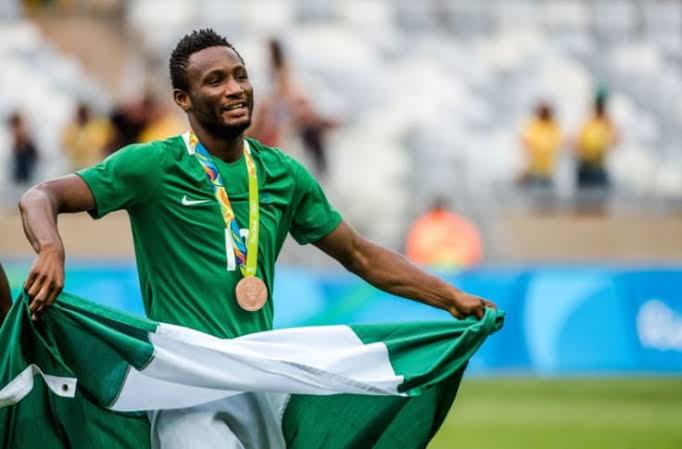 2: Victor Moses: Victor Moses played in the flank position but has been played in the full-back position as a right-back in Chelsea. He signed with Chelsea in 2012 after Chelsea won the Champions League. Moses scored 11 goals in 43 appearances in his first season at Chelsea. Moses was involved in several loan moves in which he played for Liverpool, Stoke City, and West Ham before going back to Chelsea in the 2016-2017 season. Victor Moses stayed in Chelsea till this season's summer transfer move where he made a permanent move to Spartak Moscow. 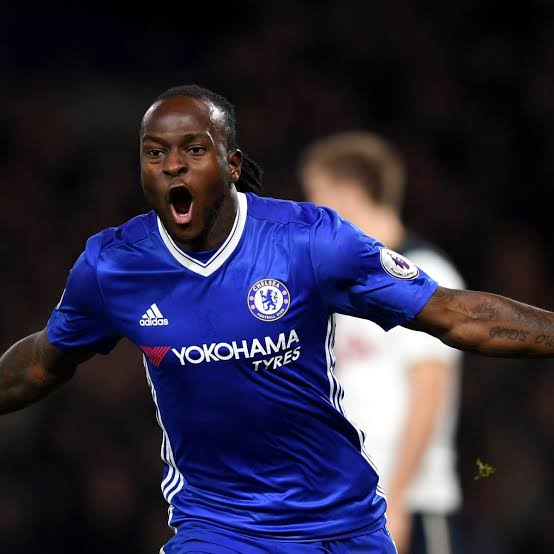 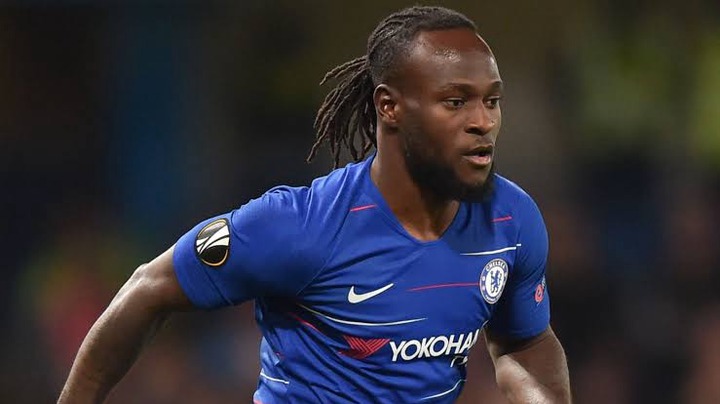 3: Kenneth Omeruo: Omeruo signed for Chelsea in the January transfer window in 2012 and spent 7 years of his career in Chelsea. He is a defender and played in the center-back position. Chelsea signed Omeruo and immediately loaned him out to Ado Den Haag and since then, he has been to several other clubs on a loan deal before making a permanent move to Leganes ending his seven years spell at Chelsea. 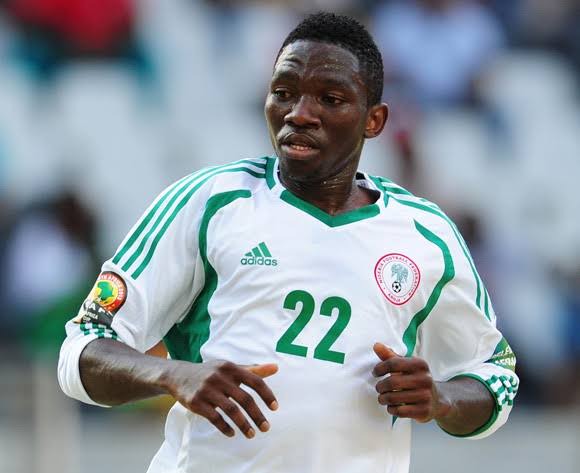 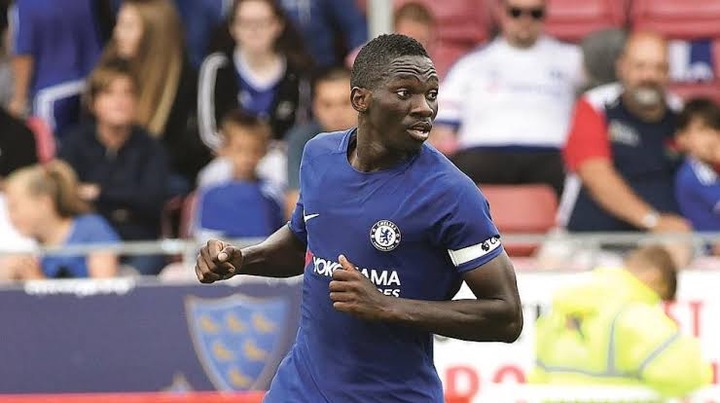 4: Tammy Abraham: The 22-year-old had his first call up to Chelsea senior team under Frank Lampard, he impressed under Lampard but fell out of favor under Thomas Tuchel before transferring to Jose Mourinho's Roma in Italy. Tammy had a total of 12 goals in the 2020-2021 season under Tuchel despite not having enough playing time due to the arrival of Timo Werner. 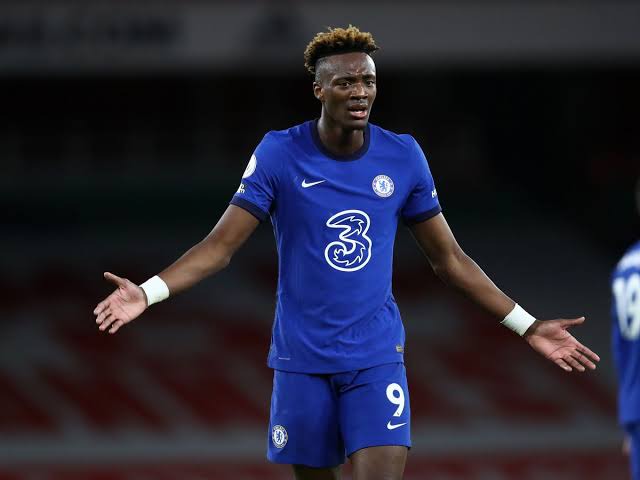 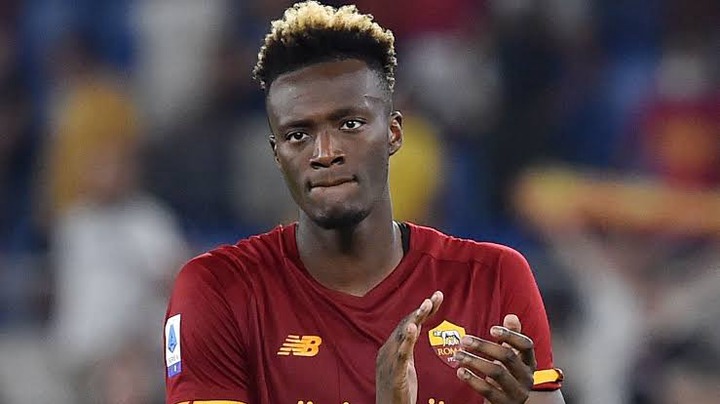 4 Things You Should Not Do in Your Romantic Relationship as a Lady.