Inter Milan under Antonio Conte have witnessed a massive renaissance, and reawakening since he took charge of affairs as manager. 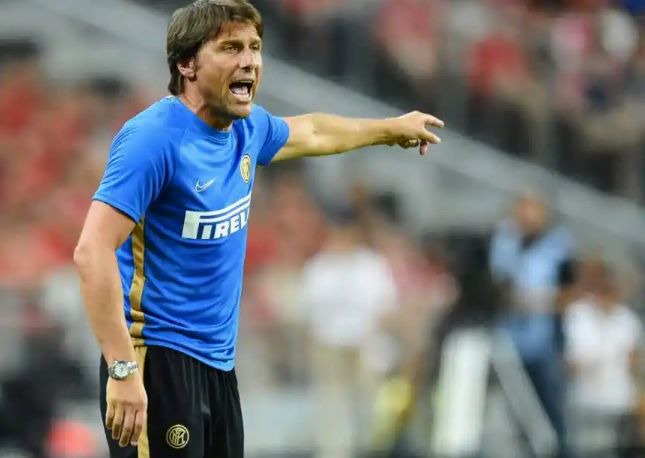 The Italian club, nearly snatched the Serie A title from the grip of Juventus last season and narrowly lost to Europa League specialist, Sevilla in the final.

One particular stand out in Antonio Conte team is how he has nearly built his squad with Premier League players. 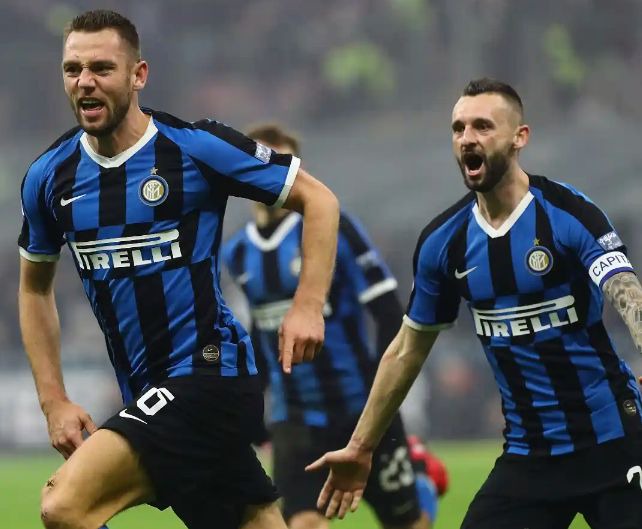 Many of his top signings have come from the Premier League, and quite a lot of them are actually former Manchester United players filling up his team.

This piece will quickly relay information on the ex-Manchester United players, signed by Antonio Conte as Inter Milan manager.

The newest and lastest signing on loan to the Nezzarurris, and a seasoned right back who once had a stint at Manchester United. 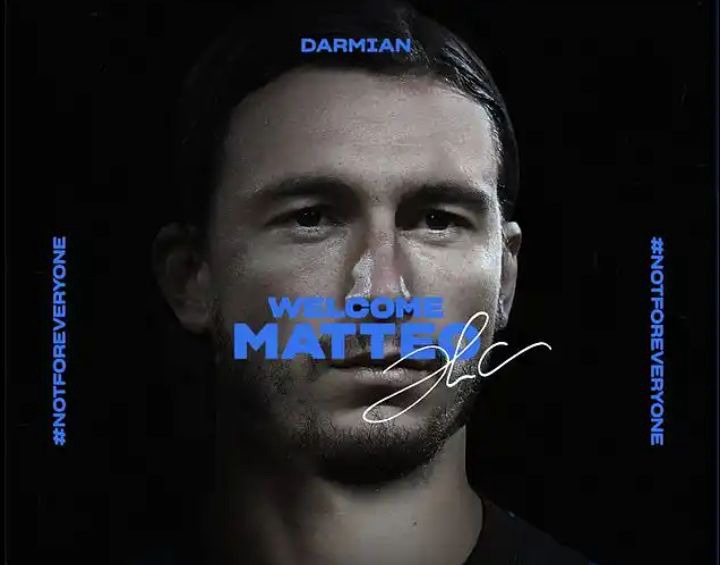 The Italian international was snapped up by Manchester United in 2015 by then coach, Louis Van Gaal, before being rendered surplus to requirement some seasons later. 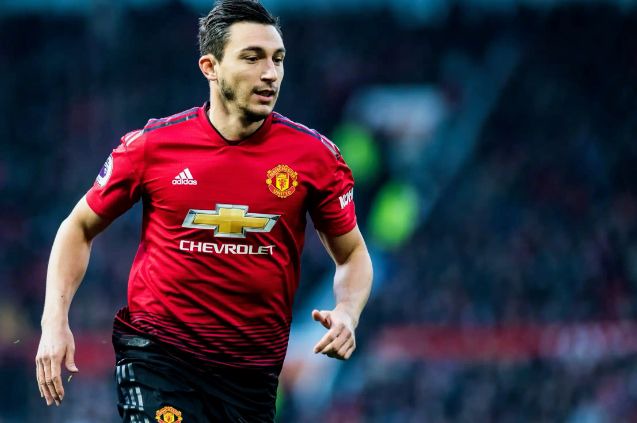 He was shipped off to Italian club, Parma where he had a fairy good spell before Inter Milan, came calling in the 2020/2021 summer transfer window. 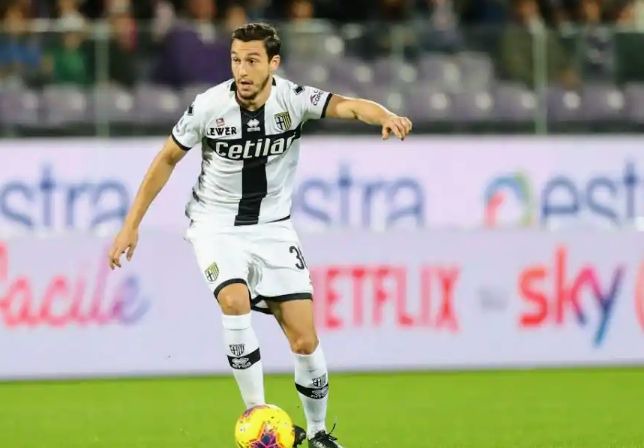 The Italian is adept as a wingback and full back comfortably, which perfectly suits the Antonio Conte tactical system.

Former Manchester United vice captain and player, Ashley Young made a sensational and surprise move to the Italian Serie A in early period of 2020. 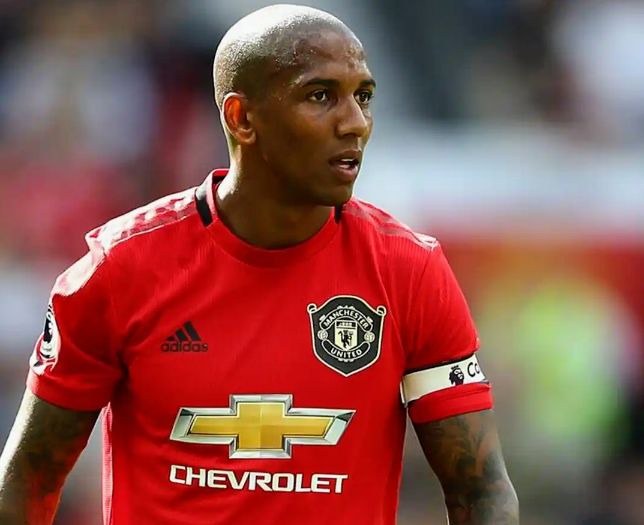 The England international who is a converted winger to a tidy defender, is still very much top of his game aged 35.

Ashley Young is now a full back, and emergency defensive wingback halting and starting attacks. 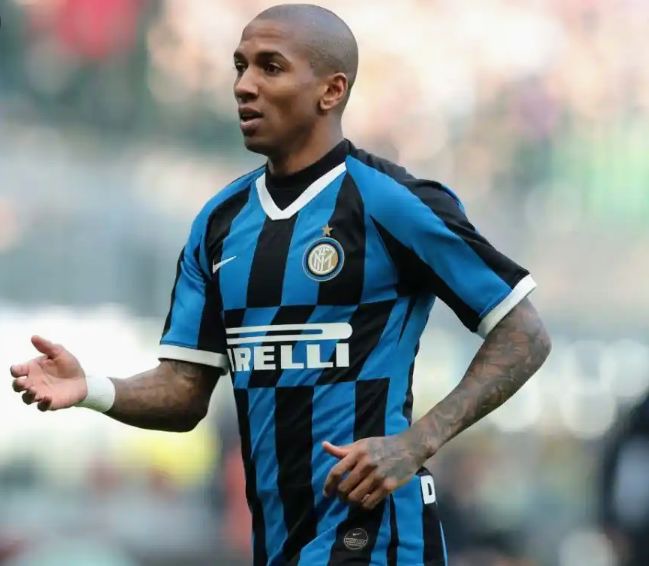 In the 2019/2020 season, Ashley Young was a mainstay in Antonio Conte side making quality appearances for the Italian club.

From being an outcast to Inter Milan main man, it has been a bitter-sweet story for Belgian powerful striker, Romelu Lukaku. 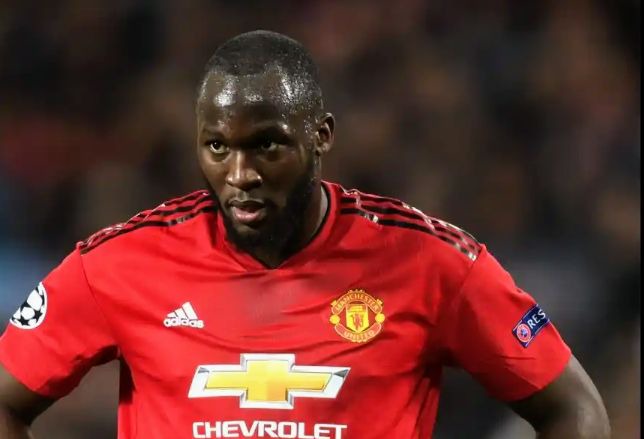 The former Manchester United striker has seemingly thrived under Antonio Conte, after being snapped up in 2019.

His incredible partnership with supporting striker, Lautauro Martinez has been praised and admired by football observers across the world. 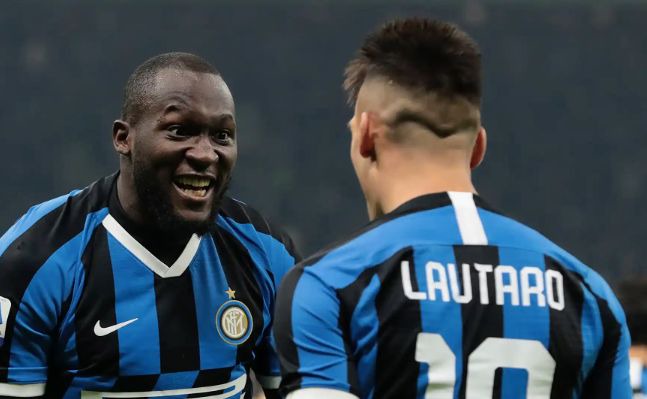 Romelu Lukaku had a pretty decent and excellent 2019/2020 season, that saw him win the Europa League best player of the year award. 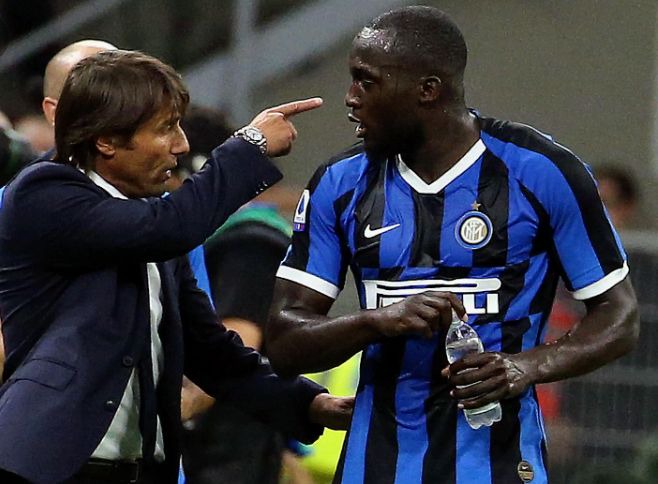 Definitely will be hoping to continue his super form, as the 2020/2021 Serie A season intensifies.

Another top player from Manchester United who has seemingly found his rhythm and flow, since he joined Inter Milan under Antonio Conte. 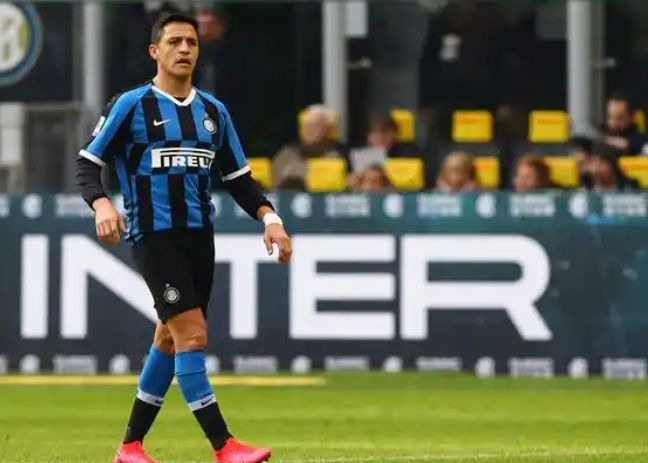 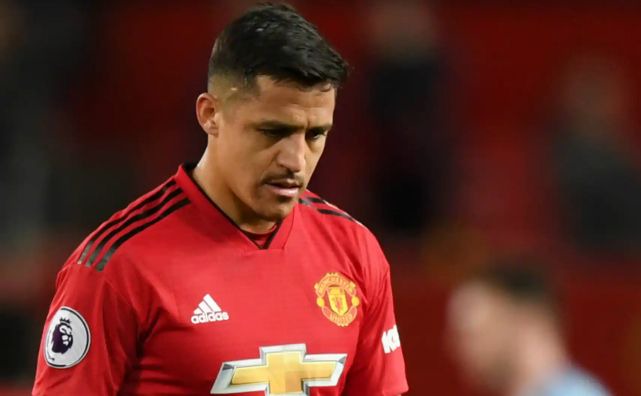 However, he couldn't just reach the heights and expectations of him till he got shipped off on loan to Inter Milan in the 2019/2020 season.

Incredibly, Alexis Sanchez found form and his feet again whilst at Italy that made Inter Milan sanction a permanent deal for him. 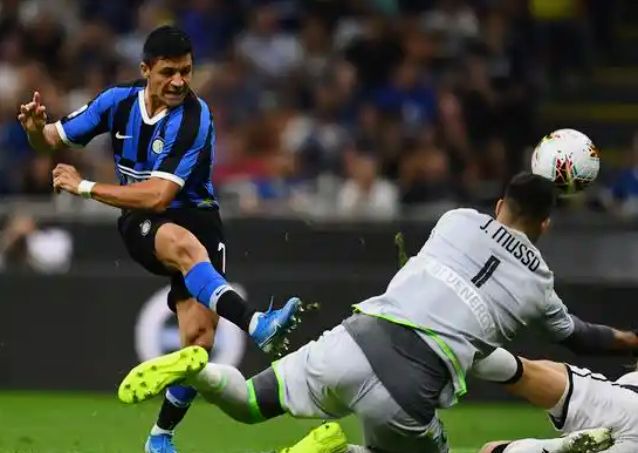 He will no doubt be looking forward to having a terrific 2020/2021 season, under the guidance of Antonio Conte.