JUV vs CHE: Two Major lessons Chelsea should learn from Juventus' latest victory in Serie A. 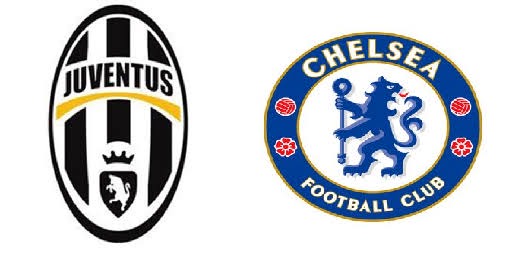 The European Champions and the Italian giants are set to battle out in the UCL on Wednesday as the blues continue their shot at defending the UCL title. Both sides had different results over the weekend. While Chelsea's unbeaten start to the new season was ended by Manchester City, Juventus picked up their second three points of the new season as they beat Sampdoria by a margin of three goals to two.

While a defeat on Saturday should not be a cause for concern for Chelsea, the fact that they're playing against an experienced Juventus side straightaway means they can't afford to give every little details away, as such, we will look at two major lessons Thomas Tuchel men can learn from Juventus' latest victory that could aid their chances of securing all three points on Wednesday.

The Champions League is already a difficult competition because only top teams across Europe are allowed to take part in it. However, securing a Victory away to one of the legendary team in football history could be as well tricky, as such, Chelsea really have a difficult ahead of them this Wednesday. However, if they can observe how Juventus performed this weekend, they can as well know the perfect way to tackle them. Below are two major lessons they can learn from their latest victory. 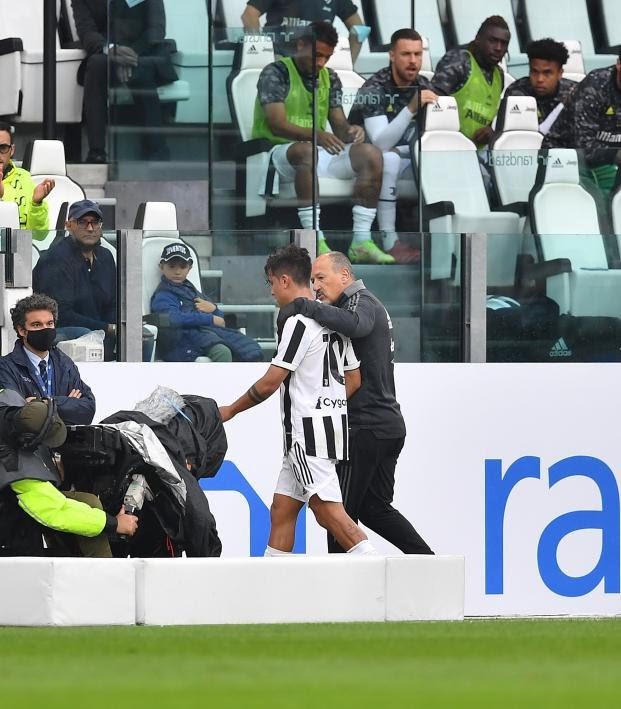 1. They usually play with two Strikers, but might change that against Chelsea.

Since the return of Allegri to Juventus, the Italian club has been lining up in a 4-4-2 formation, with Paulo Dybala and Alvaro Morata leading the line. However, after Dybala went off injured yesterday, there's a possibility that Allegri line up against Chelsea with a single striker, at least that will help his team to soak things up in Midfield and have more control of the game. 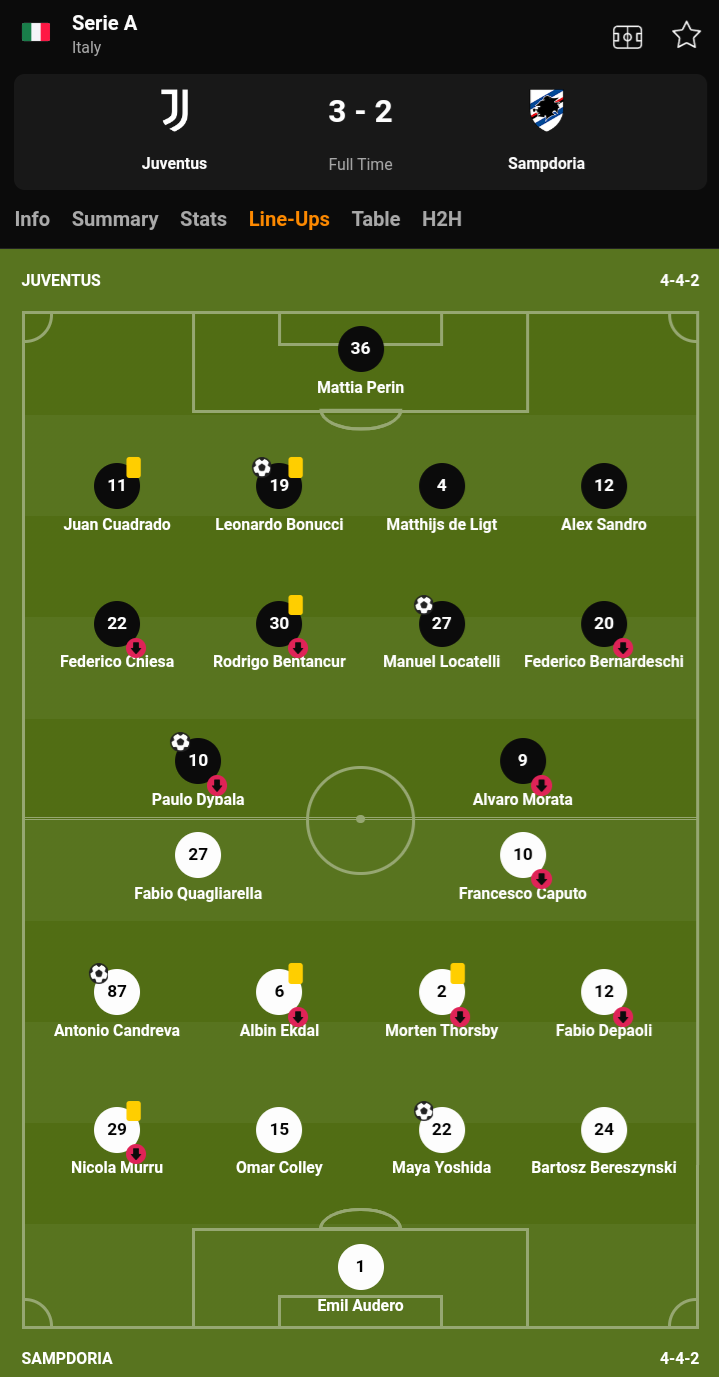 2. Juventus could be dangerous from the flank.

The Italian club possesses great weapons at both flank of the pitch. On Sunday, they lined up with Cuadrado and Alex Sandro as their fullbacks, with Federico Chiesa and Bernardeschi providing width from the Midfield area. These combinations mean Juventus will be dangerous and might be hard to stop on the flank, as such, Chelsea should watch that area closely and put a measure in place to control that.