After All Saturday Matches, See The EPL Table, Top Goalscorers And Assist Ranking

Only two games where played on saturday, it was supposed to be three but the third match was postponed due to some reasons, this is how the premier league table, assist ranking and top goalscorers 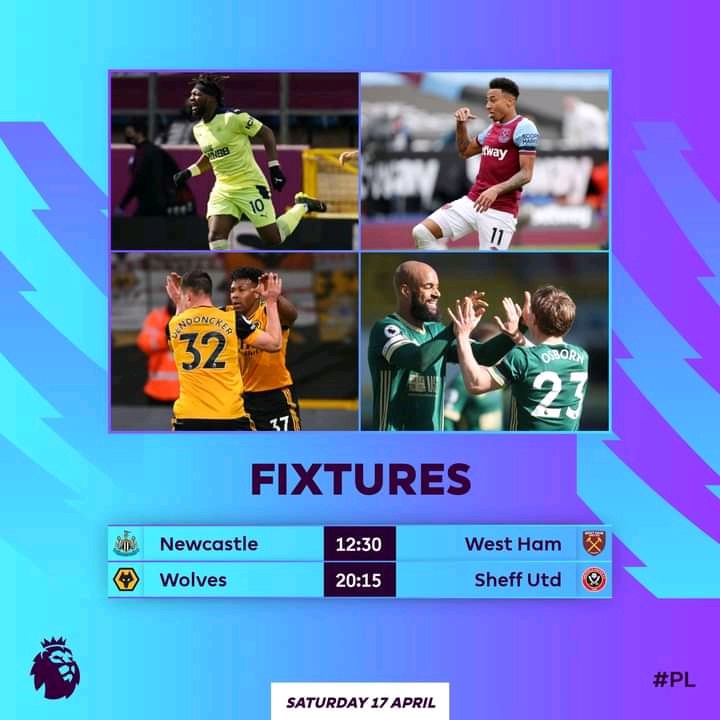 The first match was between newcastle united and west ham, newcastle won after a red card was given to Dawson in the first half and newcastle united took the lead, west ham united bounce back but it was not long until the last goal was scored by joe willock 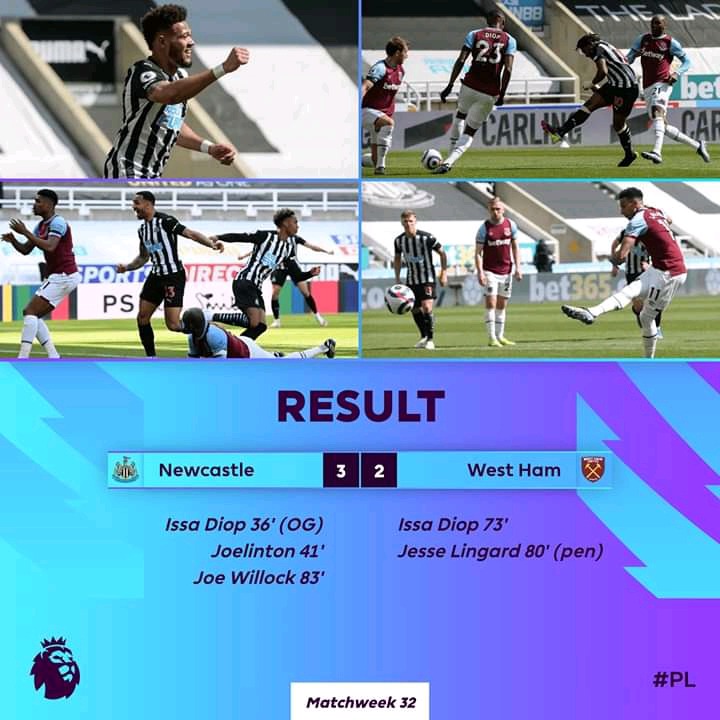 West ham united failed to go above leicester city after they lost to newcastle, while wolves move to position fourteen 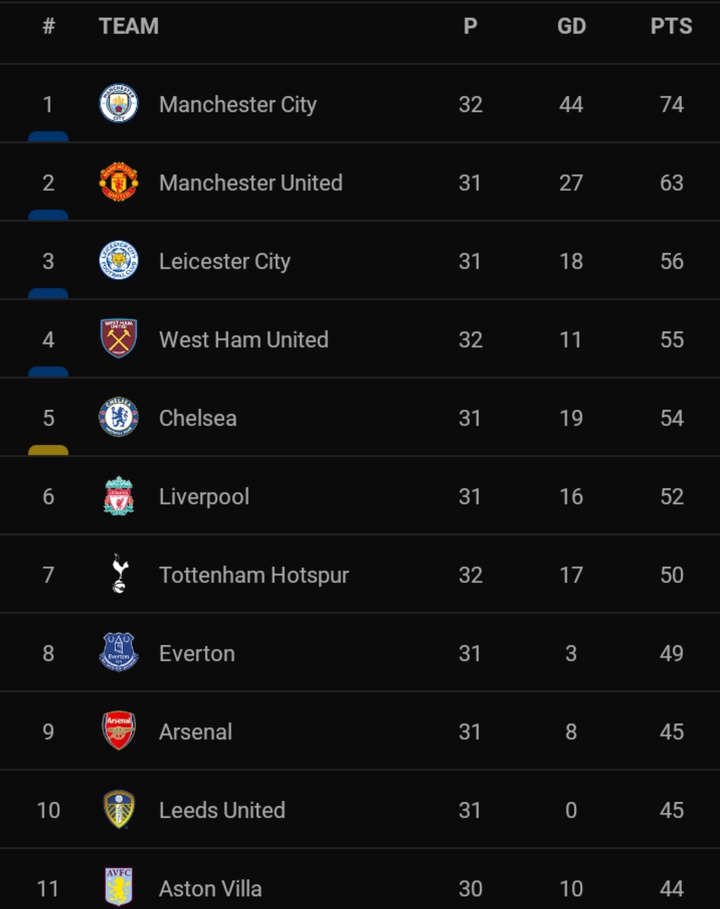 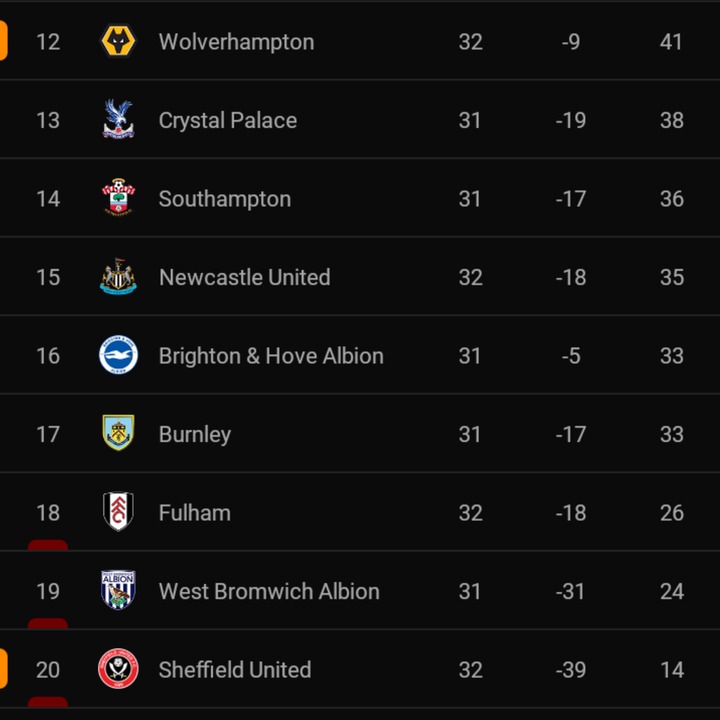 Kane is also the first player on the assist ranking for over a month now, the second on the list is bruno fernandez, he have the same number of assist with manchester city play maker Kevin Table Etiquette: How you place your Cutlery and what it says.