Chelsea FC continue to prove themselves as a stronger contender to the Premier League title this season as they claimed a remarkable 7-0 win over Norwich yesterday. 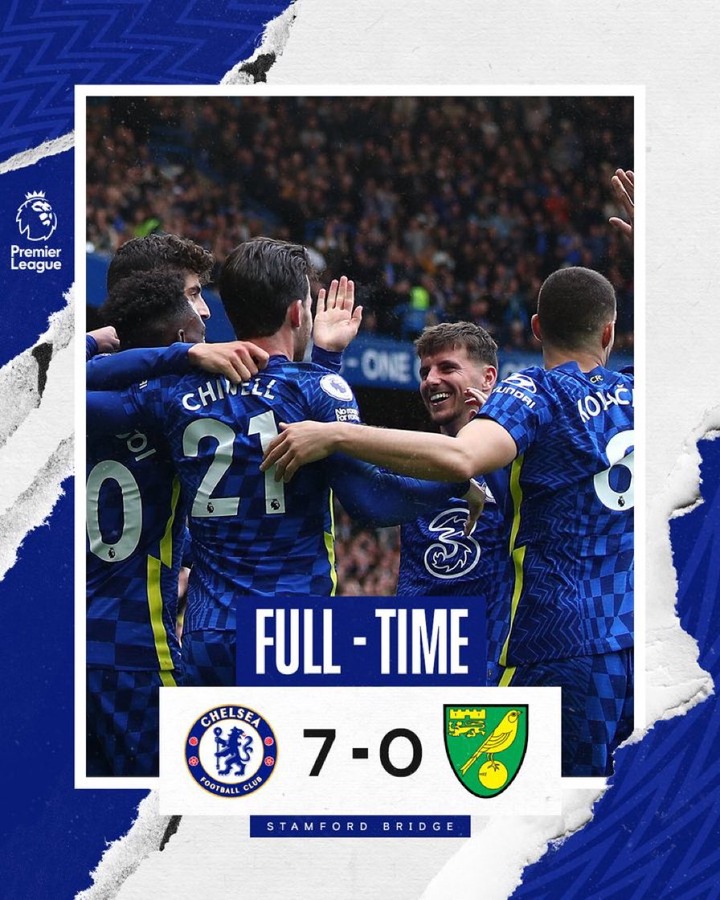 Manchester City also closed the gap yesterday with their 4-1 away win over Brighton with Liverpool set to face Manchester United at Old Trafford today. Chelsea will prefer that the game ended in a draw or Liverpool got beaten.

But it will be too early to judge the title race at this stage of the season because if one considered how Manchester City started last season, no one would have believed that they can come back to later clinched the trophy.

However, Chelsea now officially has the best attack (23 goals scored) and best defense (3 goals conceded) in the Premier League, and also the only PL team with a clean sheet yesterday. The blues also hold the record of having the most different goalscorers from 17 players this season as Hudson Odoi and Mount both found the back of the net against Norwich. 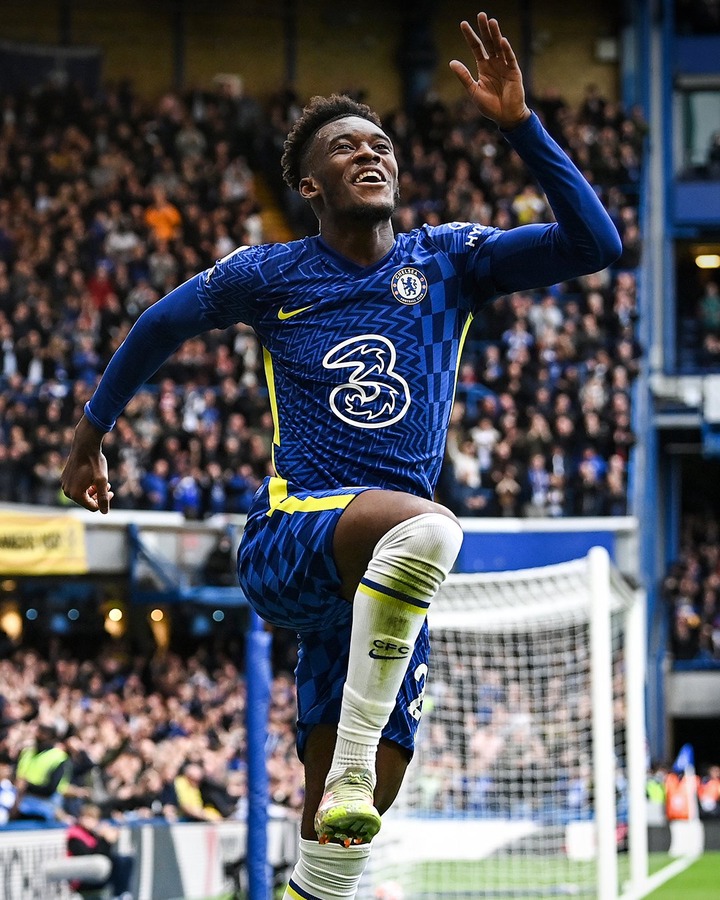 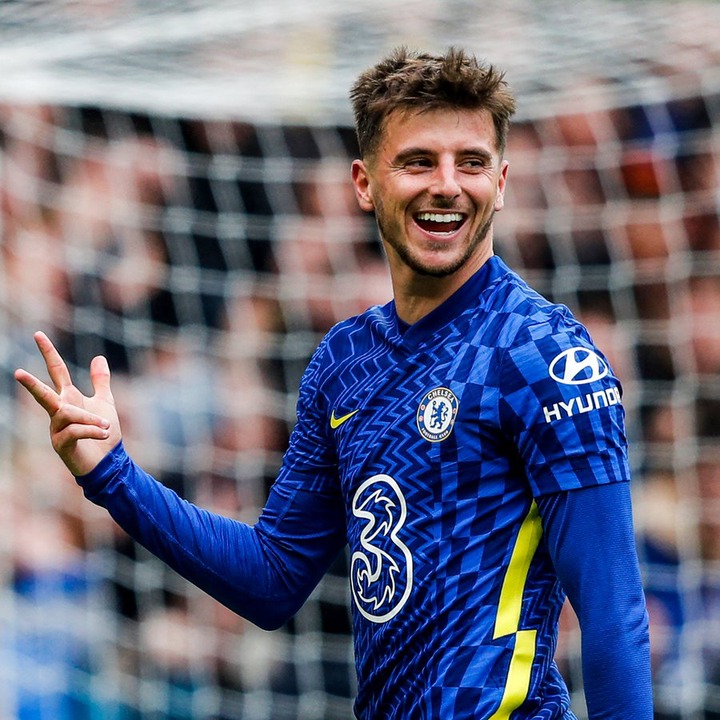 Meanwhile, Tuchel has said in the past that he will build a Chelsea team that no team will want to play against. This statement was repeated by Mason Mount in his recent interview which shows that the blues are up to something this campaign. 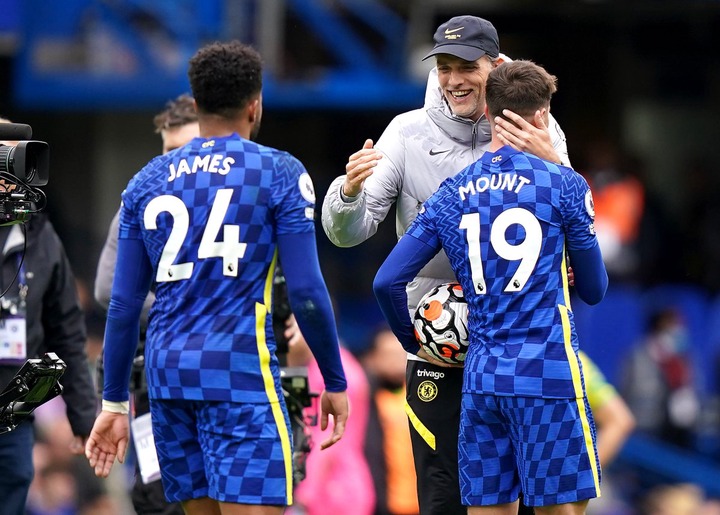 Nevertheless, the FIFA Club World Cup is still at their sight and they will be playing that in December. This is the only trophy Chelsea has never won before, so they will be all out to clinch it this time.