Chelsea is one of the most successful teams in the history of football with 5 EPL titles under their belt. The blues has always been a dominant force in the English Premier League and has disgraced some of their opponent in a match. Although Chelsea is a force to reckon with, they are been subjected to some embarrassing Premier league defeats by weaker teams in most cases. 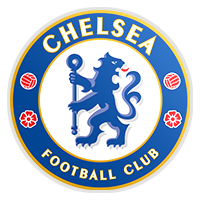 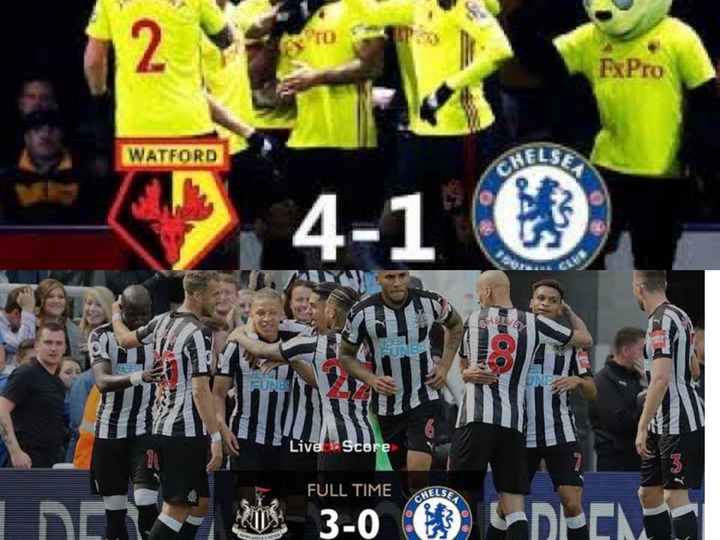 Let's take a look at the three times, the blues were humiliated and disgraced by other teams in the Premier League matches. 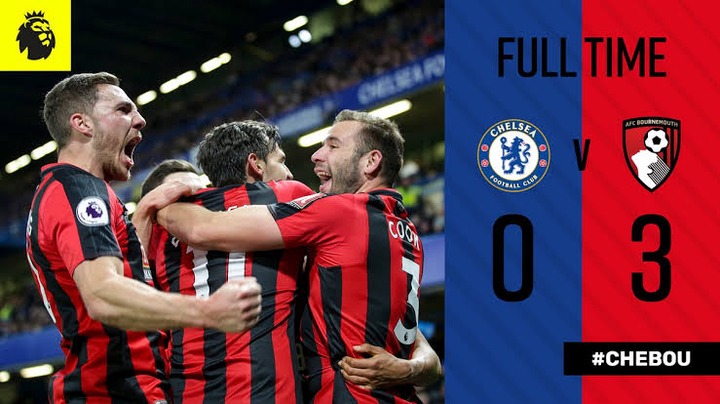 Antonio Conte's side was easily dispatched by Eddie Howe's traveling Bournemouth in January, in a game that matched the joint-heaviest defeat of the Italian's two-and-a-half-year tenure. 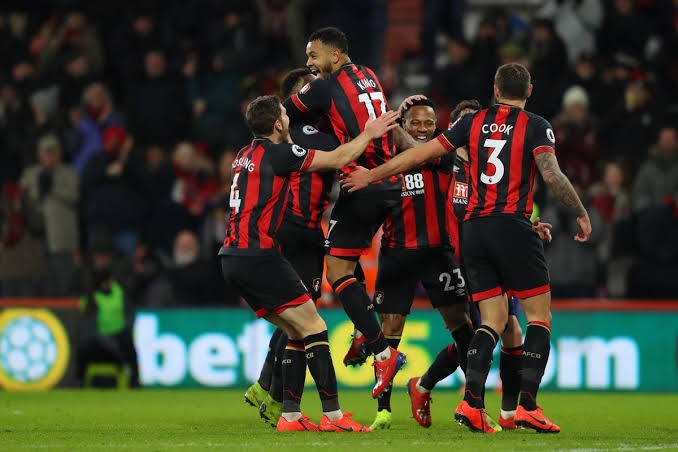 The Cherries hadn't registered a win since their 1-0 victory at Newcastle in November but dominated at Stamford Bridge, with Callum Wilson, Junior Stanislas, and ex-Blue Nathan Ake netting against an insipid Chelsea.

Conte was dismayed at his outfit's defensive display, with the side having kept five clean sheets in the last seven before the game. 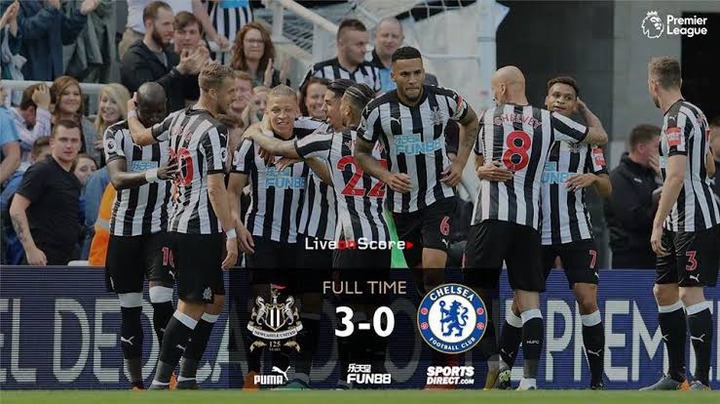 Newcastle United humiliated the blues on the 2017/2018 season at the Saint James Park stadium.

Chelsea manager Antonio Conte took the blame as his side missed out on a place in next season's Champions League after losing to an outstanding Newcastle on the last day of the Premier League campaign. 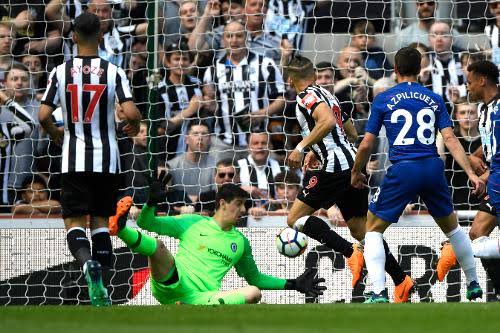 The Blues had a chance of sneaking into the top four by beating the Magpies, but Liverpool's victory over Brighton means they finish fifth and must settle for a Europa League spot

Another biggest defeat faced by Chelsea from a weaker team was in February 2018 when Chelsea was thrashed by Watford at Vicarage Road stadium. 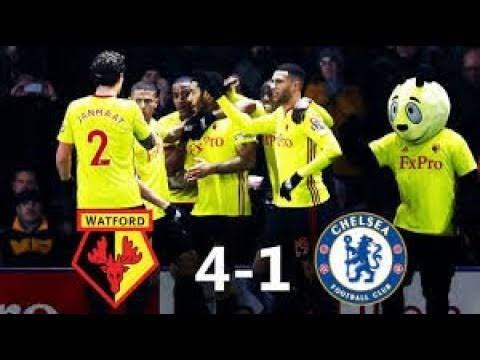 Chelsea's squad was currently down to the bare bones and the team looks worryingly leggy. Playing with 10 men for an hour did not help, as underwhelming summer signing Tiemoue Bakayoko received a second yellow in the space of 10 minutes and was dismissed. 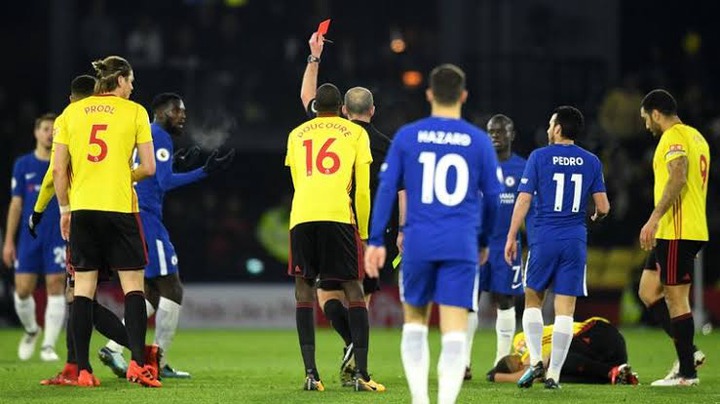 A brief moment of brilliance from Eden Hazard was all Blues fans could enjoy, with the Belgian equalling the score from range. But all that did was spur the home side on and once again Chelsea capitulated defensively as the Hornets netted three in seven minutes.