It's official, Villarreal and Man United meet in the UEFA Europa League finals after their victories against Arsenal and Roma respectively.

Manchester United has officially qualified for the Europa League final for the second time in their history after eliminating AS Roma on a 8-5 aggregate scoreline.

Ole Gunnar Solskjaer's Man United was too strong Roma as they defeated the Italian club in a two-legged encounter, winning 6-2 in England and 2-0 in Rome. 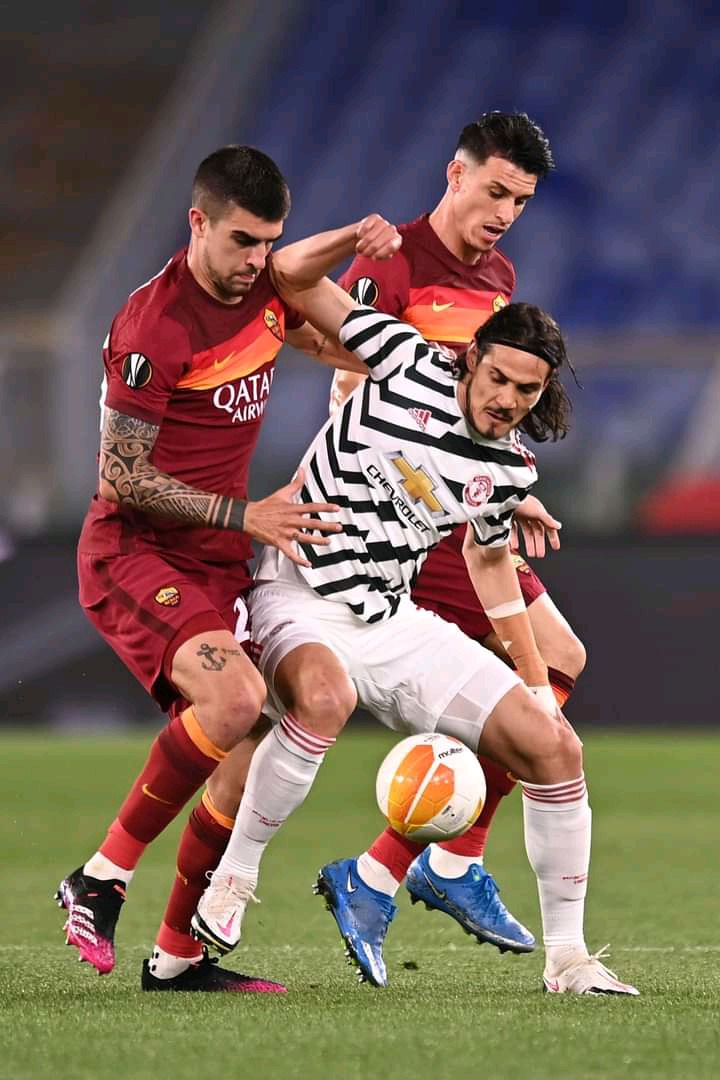 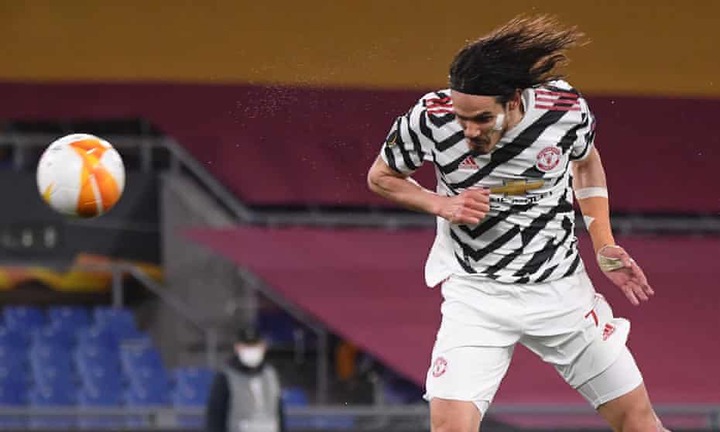 Bruno Fernandes and Edinson Cavani were the heroes of Manchester United in the first leg as they scored twice each to help Man win Roma 6-2 at Old Trafford.

Manchester United held their ground to seal their qualification into the Europa League final despite losing to Roma.

Manchester United are through to the finals after tightly contested encounter tonight. 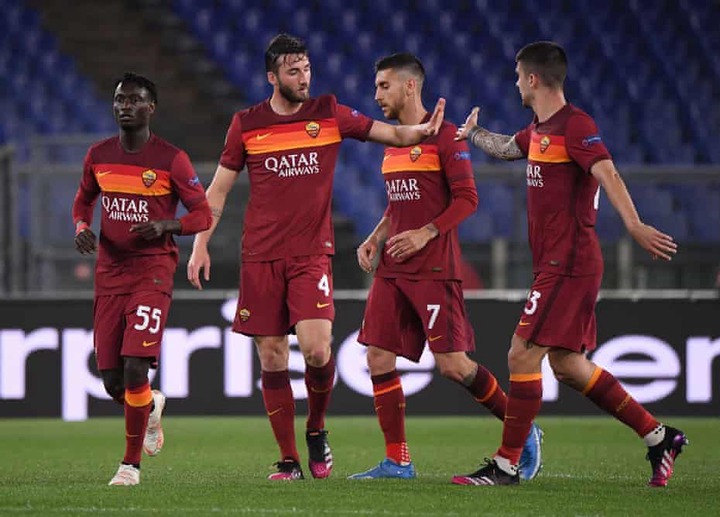 Manchester United has officially qualified for the Europa League final for the second time in their history after eliminating AS Roma on a 2-1 aggregate scoreline.

Villarreal defeated Arsenal 2-1 in the first leg of the semi-finals clash in Spain with Tigurous and Albiol scoring vital goals for the host. Unai Emery outclassed his former club in a tightly contested encounter with both sides ending the game with ten men. 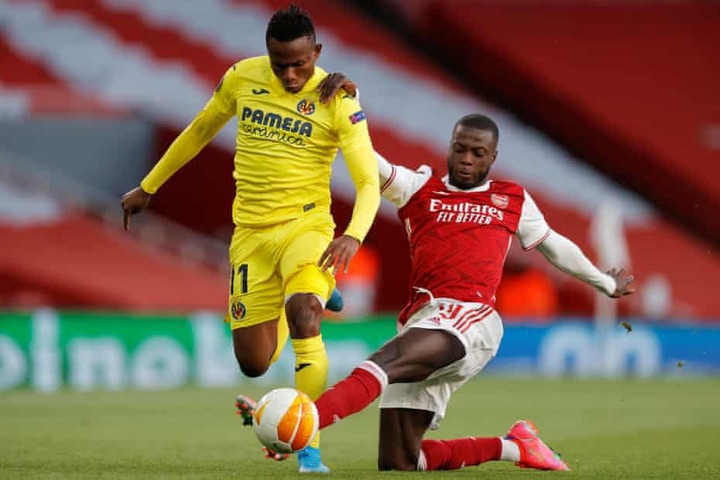 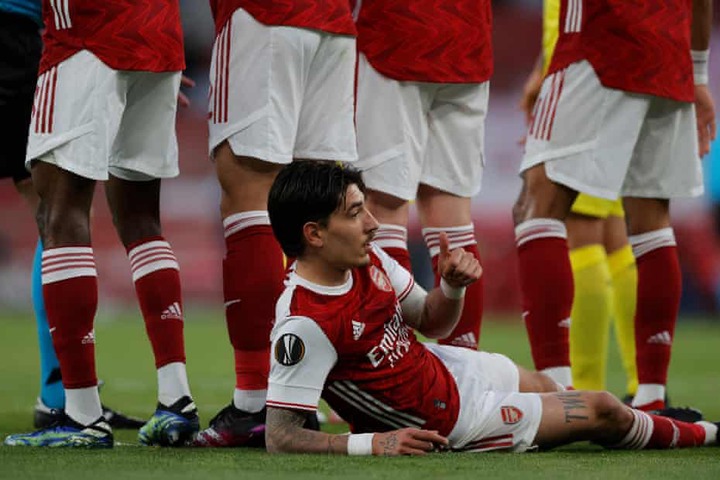 Villarreal held Arsenal to a goalless draw at the Emirate wes Stadium to book their place in the finals of the Europa League.

When and where is the Europa League final?

The UEFA Europa League final take place three before the Champions League in Poland. The final fixture has been confirmed as Manchester United will battle with Villarreal for the title. 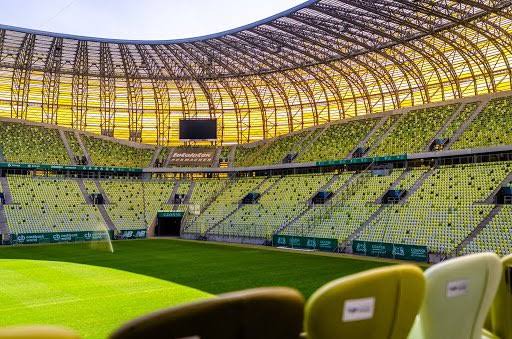 The Europa League final was originally scheduled to be played at the Ramon Sanchez Pizjuan Stadium in Seville, Spain. However, due to the COVID-19 pandemic issue and government restrictions in the country, it was move to Gdańsk. 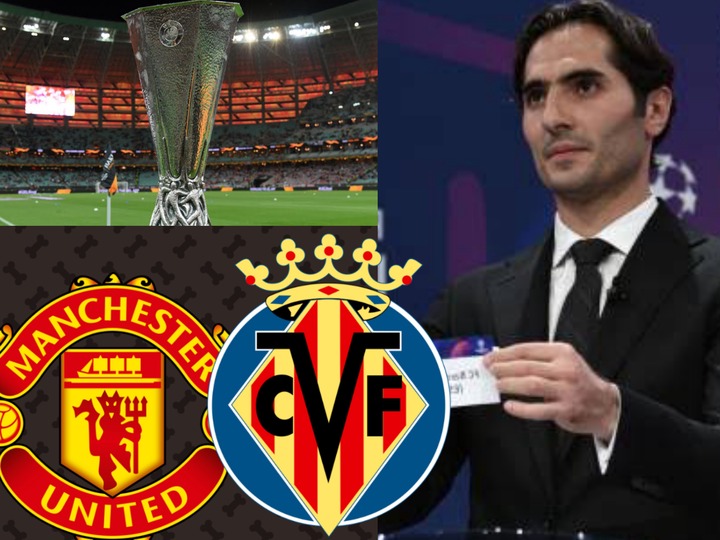 (Image used only for thumbnail)

Euro 2020: 3 areas in which Croatia must improve if they are to advance in the tournament

OPINION: How An APC's Victory At Anambra Gov'ship Poll Can Influence The 2023 Presidential Election