Opinion: What Zidane and Allegri did for Ronaldo that Solskjaer is not possibly doing. 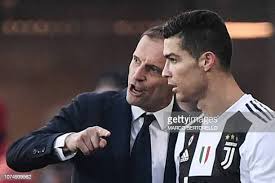 Can Ole Gunnar Solskjaer manage Cristiano Ronaldo successfully at Manchester United? That's the question that could be in the mind of many United and Cristiano Ronaldo fans all over the world after seeing the Portuguese forward storm of the pitch in disappointment following the club's 1-1 draw against Everton. 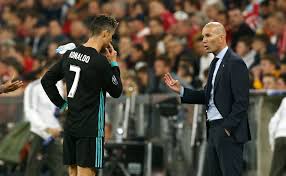 The former Juventus striker, who joined Manchester United for the second time in his career, this summer had started the Saturday lunchtime fixture on the bench after staring for the club during the week in the UEFA Champions League. With the game level, Cristiano Ronaldo was introduced in the 57th minutes but couldn't make the difference as United dropped another two points again, after seeing him stormed off the field in frustration, we will look at one thing the likes of Zidane and Allegri used to do for Ronaldo that Solskjaer is not probably doing. 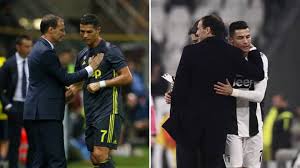 If there's one player who is very mature in what he does and acts professionally at all time, then that player is Cristiano Ronaldo. However, seeing him frustrated like he was on Saturday shows that something was not right. Yesterday, a report came out that Sir Alex Ferguson disagreed with Solskjaer over his decision to bench Cristiano Ronaldo for the game against Everton, which is one thing that indicated something is not right with the way Solskjaer handled the five times world footballer of the year. 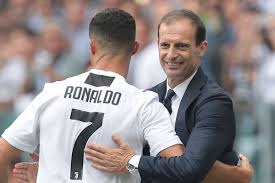 Has Ronaldo being benched before in his previous clubs? Yes. Has he for once been visibly frustrated like he did on Saturday for being benched before? The answer is no, then what is it that his Former coaches to do for him that make them not to have issues, which Solskjaer is not probably doing now? At Real Madrid, before Zidane bench Ronaldo, he always called him to his office and explain things to him and make him understand they need to keep him for upcoming fixtures, especially the Champions League. 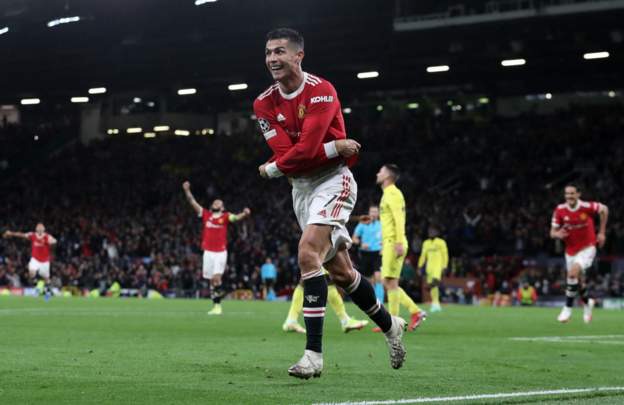 At Juventus also, in his first season, Allegri do bench Ronaldo sometimes for a UCL game and this would have been communicated to him days before the game. However, in Solskjaer's case, he seems to have acted as the boss who has no need of informing his players the reason they are benched, which could be the reason Ronaldo was frustrated.

The truth is that, when you are dealing with a player of Ronaldo's importance, you have to explain to him why you want to take some decisions, this will go a long way in making them feel appreciated.