By Bogeyman1 (self media writer) | 2 years ago

In the world of sport, sporting arenas have been known to be a mark of pride, income and board for their owners, tenants and towns they are located. This fact is not negligible in football, a sport which is well recognized and played worldwide. Because of popularity, the need for stadiums in the sport is on a high side due to the several teams that play the sport on a global scale.

These stadiums are characterized by their capacity, structural complexity, size, location, beauty and popularity.

Here are the most expensive stadiums in the world today 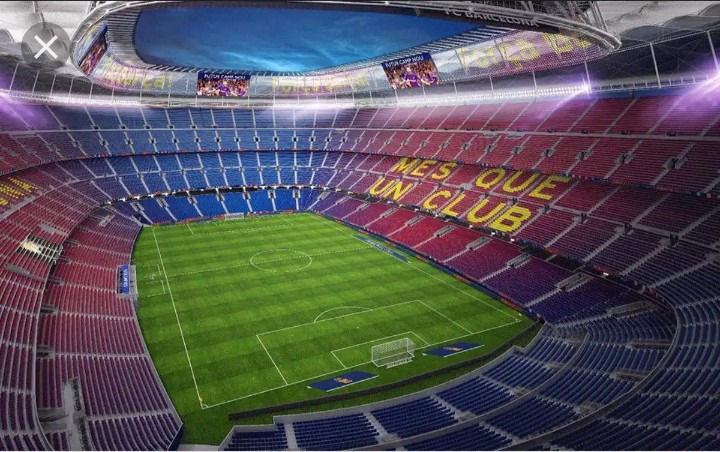 Sitting as Europe's largest soccer stadium is the beautiful, prestigious FC Barcelona's Nou Camp. The striking 99.354 sitter stadium was the venue for the 1989 European Cup final and the 1999 UCL final it's record attendance is 120,000 during the 1982 FIFA World Cup finals. 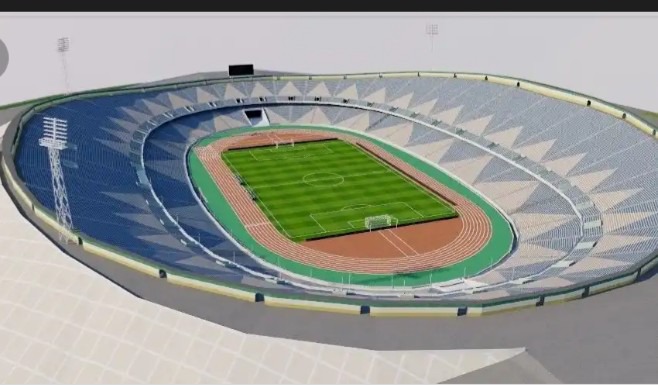 Opened in 1973, the 95,225 capacity stadium currently used by persepolis FC, Esteghlal FC and the Iran National Football teams is a fraction of a very large sporting multiphase which comprise of training grounds, Swimming Center and also a tranquil take one which signifies the country's financial resources. 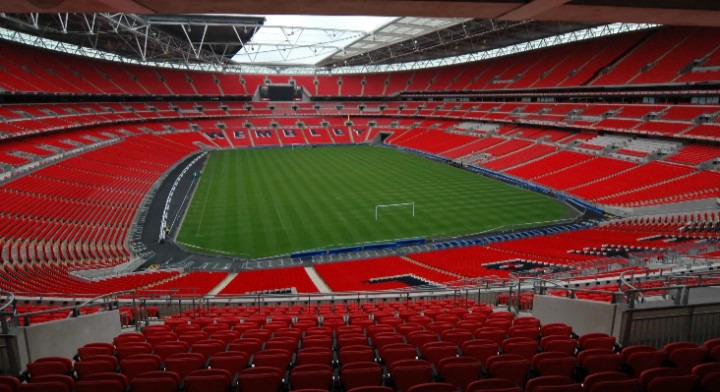 Owned by the English national Football team and used by Tottenham Hotspur FC, the 90,000 seater grand Webley stadium is no doubt one of the most prized stadiums in football. After it's reconstruction in 2007 the transformed new Wembley Stadium looked better than grander then it former 1923 look.

Belonging to the most successful club in soccer history and the Spanish national football team is the stadium is known for hosting noteworthy matches of which are the 1957,1969 and 1980 European Cup finals, 2010 UCL final and the 1982 FIFA World Cup final. 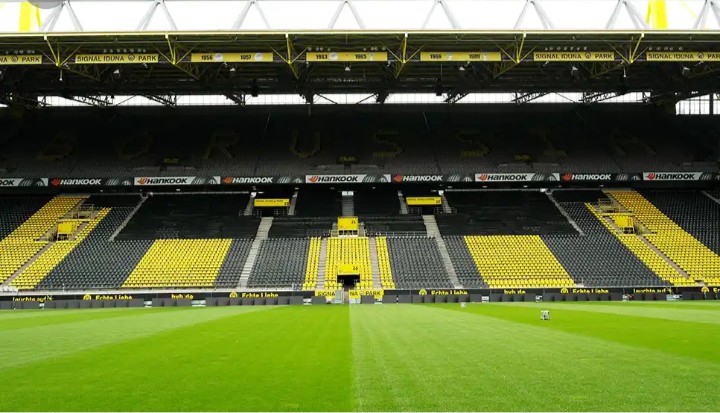 The Signal Iduna park which hosted group stage matches in 1974 and 2006 world Cup is the Borussia Dortmund home ground since it's opening in 1974. It has the capacity to host 80,645 persons at it's highest. It is also recognized as the largest stadium in the whole Germany. 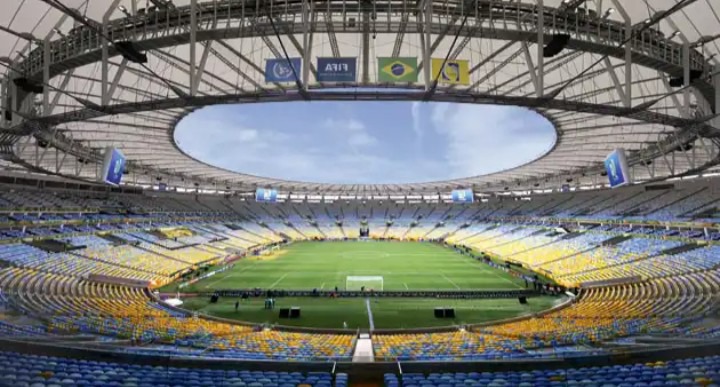 The stadium for Brazilian national football team which had it's Premiere in 1950 has a capacity of 78,838 and was the venue for the 1950 world Cup crucial group stage match, 2014 World Cup finals and 2016 Olympic games Football final. It's worth can be regarded to it's location as it is placed in one of the most elegant and popular cities in the world and also the notable memories it holds Football history. 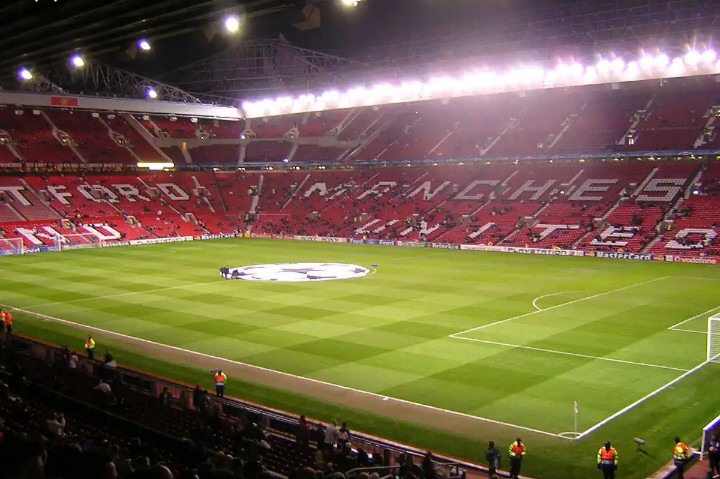 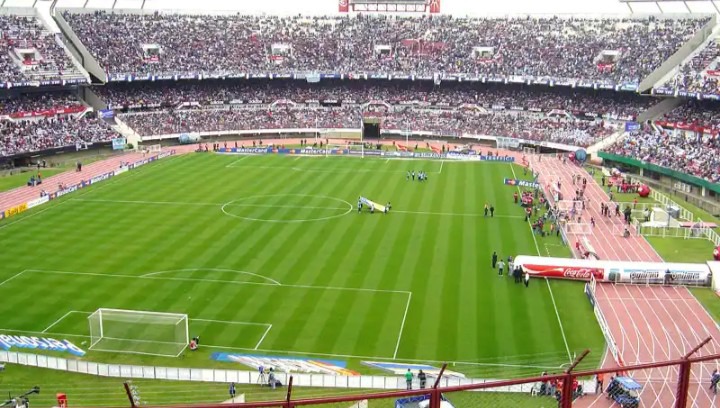 The Estadio Monumental is the largest stadium in Argentina with a capacity to contain 67,664 people and home ground to River plate FC, the most renowned Football club in the country and used by Argentina National football team since it's opening in 1938. 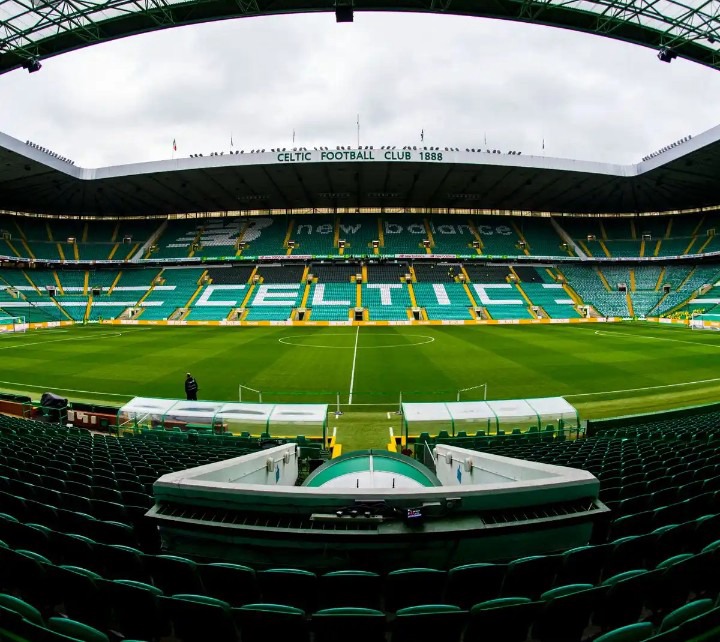 The 127 years old stadium used by the Celtic Football club in Glasgow, Scotland is the first and biggest stadium in Scotland is one which hosts one of the most wonderful fans in the history of football as the Celtic Park is frequently at it's fill. 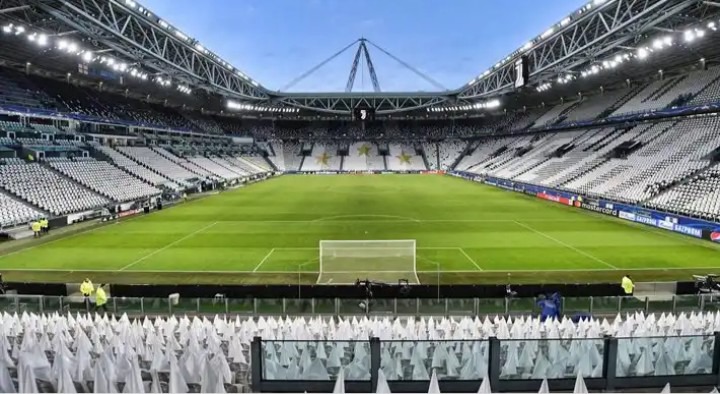 The Juventus Stadium is one of the most newly built stadiums in the world which can accommodate 41, 254 persons it hosted the 2014 UEFA Europe league final. The stadium is well known for its relatively small capacity Considering it's age. Since it's Premiere in 2011, it's Club, Juventus FC has recorded some success as it has dominated the Italian serie A league for some years now

There you have the world's most expensive stadiums in history of football. Tell us what you about this article leave your comment below.

Content created and supplied by: Bogeyman1 (via Opera News )