Ranked: 5 Footballers With The Most World Records In Football History

By Marco'sGists (self media writer) | 22 days ago

Football fans have not been able to decide who the greatest player of all time is, but I think a view of their world records, will give you an idea.

In this article, we will be looking at players with the most world records in football history. 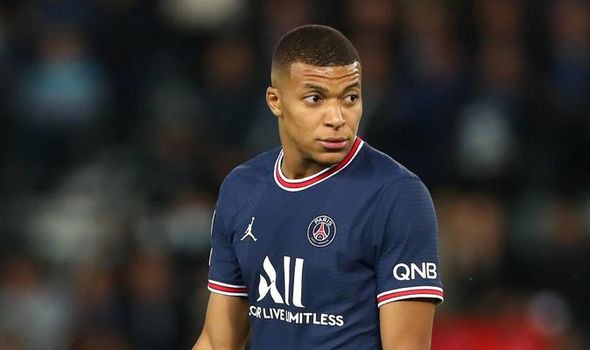 Kylian Mbappe is first on our list, He is a professional french Footballer, and considered one of the best in the world. He currently plays in the League One team; Paris Saint Germain, and also the France National team.

Mbappe currently holds the record as the youngest French goalscorer in World Cup history. This was after scoring in a match against Peru in the 2018 FIFA world cup, he was only 19 years. He is also the fastest player, with a speed of 35.7kmph. 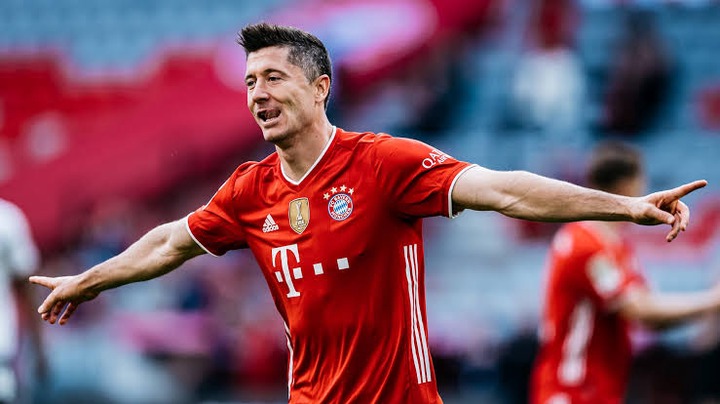 Robert Lewandowski is next on our list, he is a polish player, as he currently plays for the Bundesliga club; Bayern Munich, and also the Poland national team.

He also holds the record for the most goals scored by a substitute player in a single game. This record was made in 2015, in a match between Bayern and Wolfsburg. He came in as a substitute in halftime and scored 5 goals in a space of just 9 minutes.

The Brazilian legend; Pele is next on our list, he is considered one of the greatest footballers of all time.

He holds that record, for the All Time Scorer in football history, with over 1315 games he played, he scored 1284 goals throughout his career. He also holds the record as the Player with the most official hat tricks in history; 96 in total. 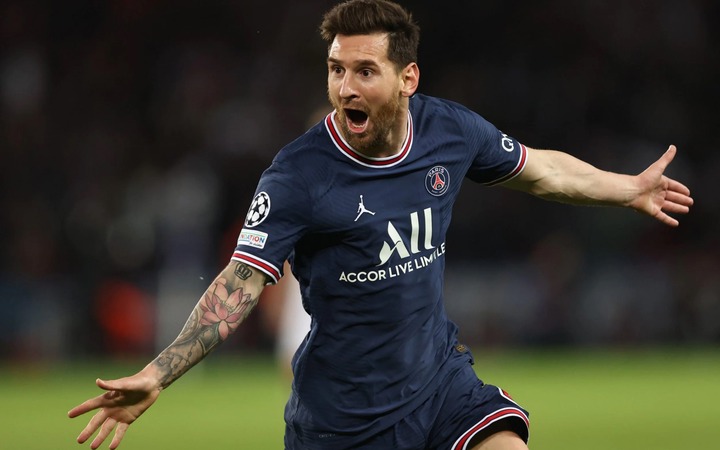 Lionel Messi is next on our list, known as one of the best in the world, he has done so much in his career. He currently plays for Paris Saint Germain, and the Argentine National team.

He is also the player with the most goals in a single calendar year. This record was made in 2012, he scored 91 goals in 69 games. 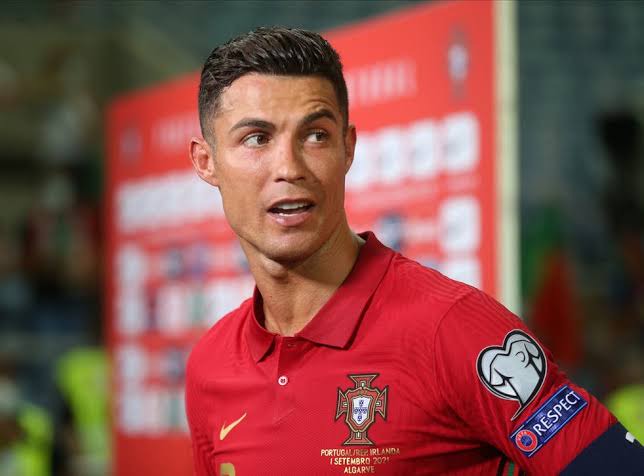 Cristiano Ronaldo is last on our list, he currently plays for Manchester United and the Portugal national team.

It is amazing to know that Ronaldo has the highest number of world records in football history.

He is the player with the most penalty goals, 140 goals, out of 168 trials. He is also one of the only players that have scored in all possible minutes of a game. 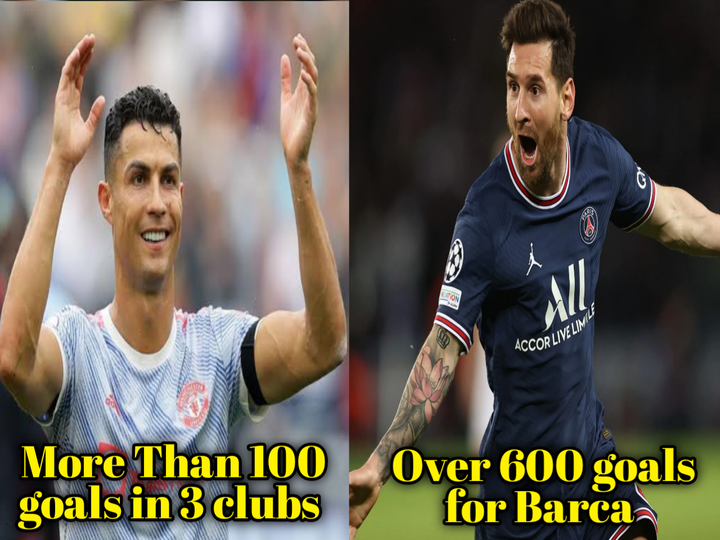 From these records, it is clear who the best player in the world truly is.