Checkout 10 Of The Most Successful Countries In Football 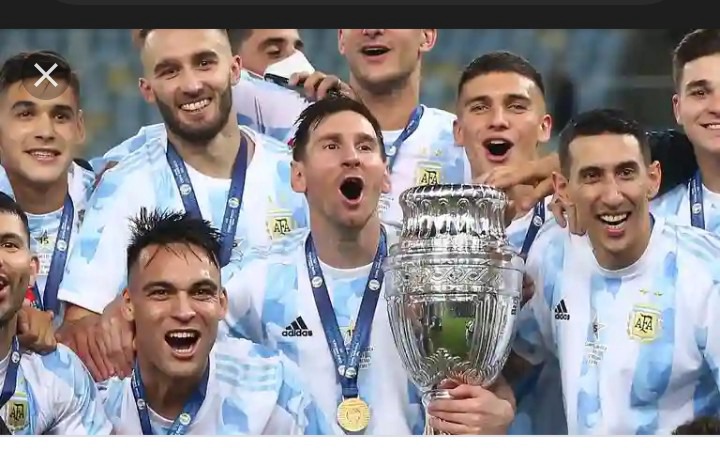 The aim of every footballing national teams who set out to play on the biggest of stages like the FIFA World Cup, UEFA European Championship, AFCON, Copa America and other reputable competitions is to win it.

While winning it’s a distinct characteristics that separates the men from the boys on the biggest of stages it won’t be out of place if we chronicle the countries with the most achievements.

Here are 10 Of the Most Successful Countries In Football: 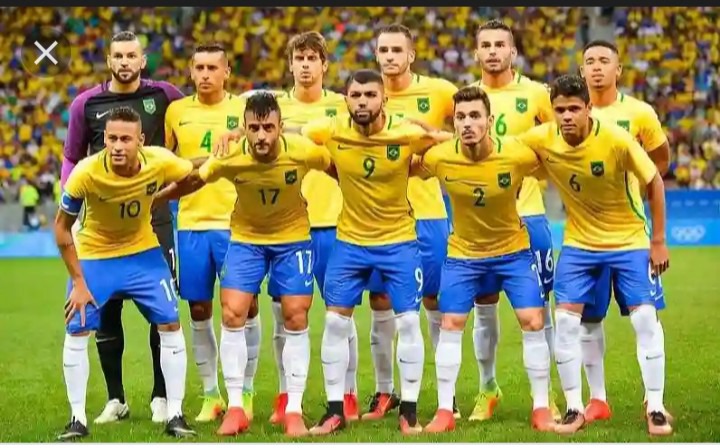 When it’s come participating in a major international tournament the name of Brazil would always spring up as a major favorite as such it’s no surprise that they’re the most successful team in football history.

The Selecao are known to be a talent factory nurturing and producing fantastic players who had helped them impacted the game with their talents for many years in terms of their style of play and the calibre of players they paraded like the great Pele, O’Fenomeno Ronaldo, Rivaldo, Ronaldinho, and many other superstars.

Brazil are the king of FIFA World Cup although their previous outing at the mundial hasn’t turned out well. However, trust them to compete favorably at the next edition of the tournament in Qatar with the likes of Neymar and the experience head in the team leading them to the podium of glory. 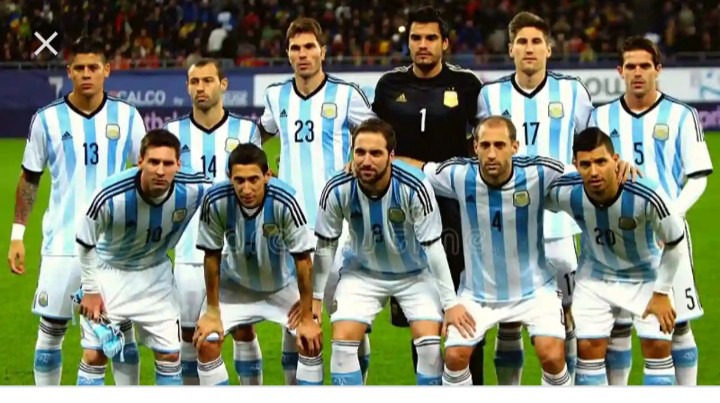 Like Brazil, like Argentina, La Albiceleste are also richly blessed with amazing talents who has lace the boot with a great number of success to show for in their respective career for country and club and those players includes the late Diego Maradona, Lionel Messi to mention few.

The World Cup has eluded the South American nation for awhile now and as a matter of fact they’ve failed to win a championship since 1993 until that drought was erase last month when La Pulga and company won the Copa America for them at the Maracana stadium in Brazil.

With the quadrennial FIFA World Cup schedule for Qatar is very much upon us, La Albiceleste would certainly go into that tournament brimming with lot of confidence with the aim to win the most coveted title in world football having just won a trophy since 1993. 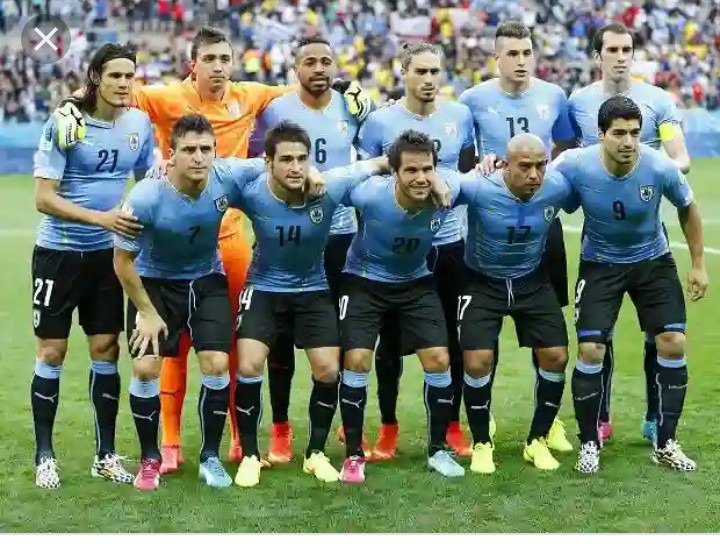 La Celeste national team has always been a world class team right from the days of their world cup winning team in 1930 and 1950. Like Argentina, Uruguay have also gone through a world cup drought since they last won it back to back.

However, that doesn’t take away the fact that they could perform well at the next world cup in Qatar with young and fast rising players like Jose Gimenez, Federico Valverde, Brian Rodriguez and Maxi Gomez all ready to take them to the pinnacle of success.

It’s would be quite interesting to see them add another international title to their trophy cabinet in years to come. The question is did La Celeste has the quality to achieve that? The answer is yes. 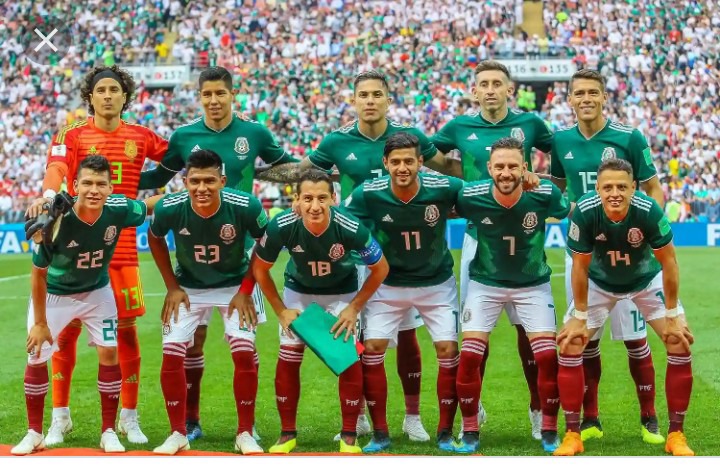 Mexico’s success is mainly derived from winning the Gold Cup 11 times with their recent triumph in 2015 and 2019. El Tri are also known to be a footballing nation who has also produce quite a number of fantastic players who lace a boot to grace the pitch of play.

They’ve never won the biggest international competition which is the FIFA World Cup before, the closet they’ve been was getting to the quarter finals in 1970 and 1986 respectively. The only FIFA competition they’ve been able to win was the Confederations Cup which they won in 1999 and finished third in 1995.

When talking of a team who knows how to nurture and produce brilliant talent Mexico is definitely one of those country. Cuauhtemoc Blanco, Claudio Suarez, Jorge Campos, Hugo Sanchez, Javier Hernandez and Rafeal Marquez were the most notable players that took El Tri to the forefront of the game. 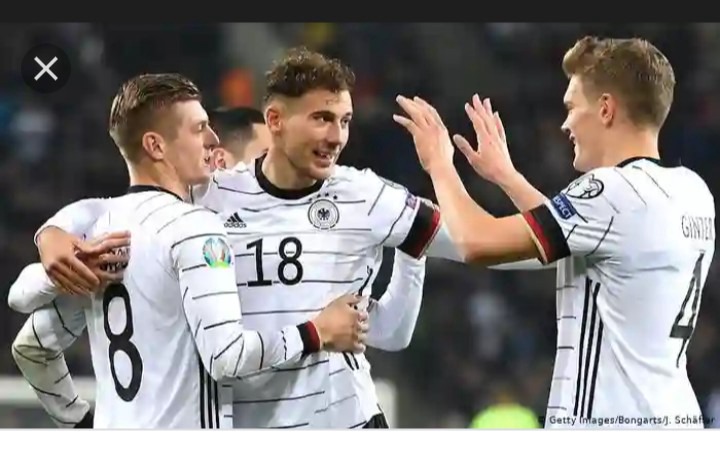 Die Mannschaft team are no doubt one of the best footballing nation in the world and as a matter of fact their loads of achievement on the biggest of stages is a testament to how successful they’ve been over the years with their football.

They’re known to often bring their hey game to the fore with a resounding fighting spirit and sound technicality when competing for the biggest of prize on the big stage. They’ve been able to win four World Cups and hold the record for three European Championship won.

With the 2022 World Cup in Qatar upon us the German would look to go all out to win their fifth title with the help of their young and old players full of years of experience having last won it in 2014. 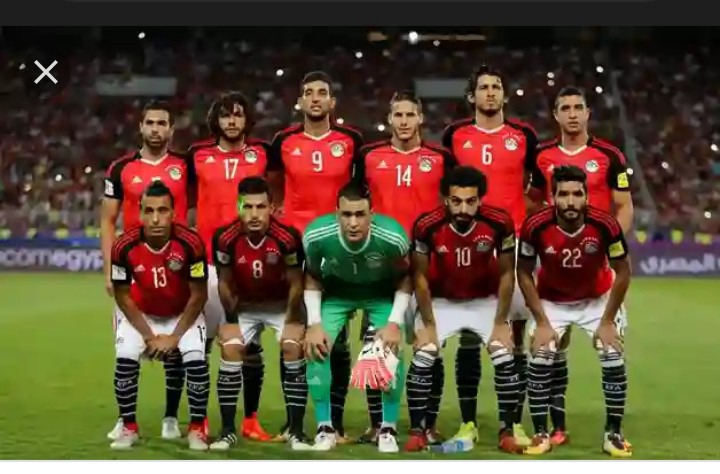 Call them king of African football you won’t be wrong because of what they’ve been able to achieve on the continent of Africa as the most successful team.

The Pharaohs has truly enjoyed loads of success but they’ve not been able to crack the code of the World Cup despite their dominance in Africa. Just like every other teams their focus would be the next competition in Qatar if they qualify.

They may not have world class players in every position but they’ve got a superstar in Mo Salah whom they would hope he stay fit and brimming with great form ahead of the tournament. 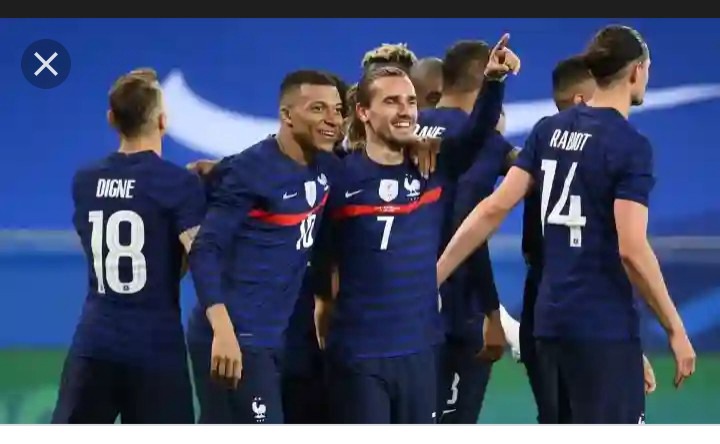 The Euro 2020 is obviously the kind of tournament Les Bleus will want to forget in a hurry due to how poor they peeformed in competition despite been tipped as the overwhelming favorite to win the trophy ahead of other notable countries.

When talking about a team oozing with world class players in all positions the French national team is definitely one of the squad you would easily point to with talented players like Karim Benzema, Kylian Mbappe, Antoine Griezmann, N’Golo Kante, Paul Pogba and a host of others.

France would hope to put the disappointment of Euro 2020 behind them and try to fight for the biggest international trophy come 2022 in Qatar. 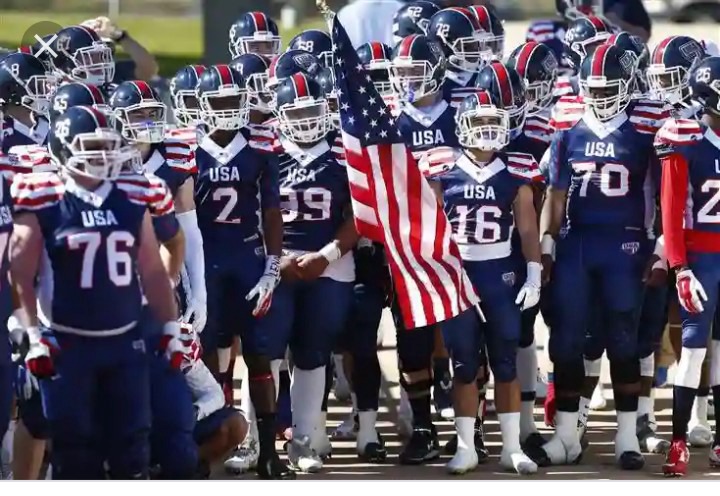 The fact that US soccer body has put football on a new and sustainable path for generations to come has really help their course in building a very strong team brimming with talented youngsters that could compete with the best.

The American are not known for producing world class footballers but they’ve been fortunate enough to parade great legs like Landon Donovan, Clint Dempsey, Tim Howard a brilliant goalie, Micheal Bradley, DeMarcus Beasley, Claudio Reyna and with the new generation of youngsters they have now it’s seems the god of soccer is smiling at them again.

The good thing about the United States is that those players are young and they’re also plying their trade in the biggest leagues in Europe, amongst those players is Weston McKennie for Juventus, Sergino Dest for Barcelona, Christian Pulisic for Chelsea, Giovanni Reyna for Dortmund, and Tyler Adams for RB Leipzig. 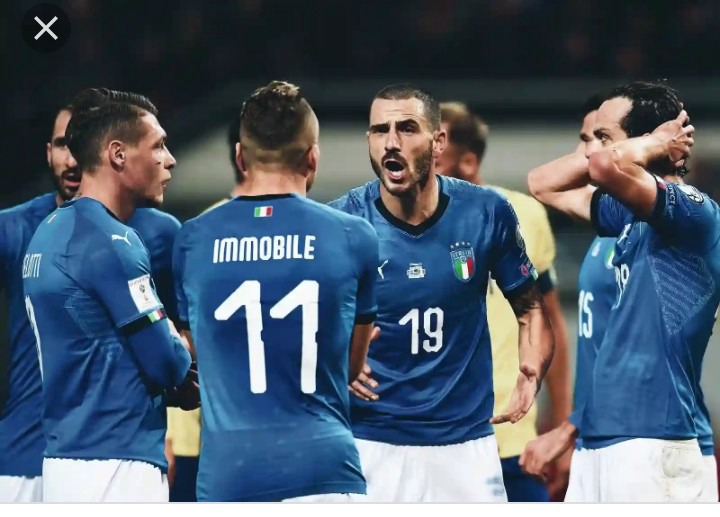 The former Manchester City manager took over the Azzurri’s job after an horrendous 2014 World Cup where they exited the competition at the group stages. Fast forward to 2021 Italy can now boldly say they’re one of the best in the world again.

With what the current manager has achieve with the Azzurri’s there’s no point for guessing that their partnership would last longer with the aim to win more trophy and without doubt Qatar would be their next target. 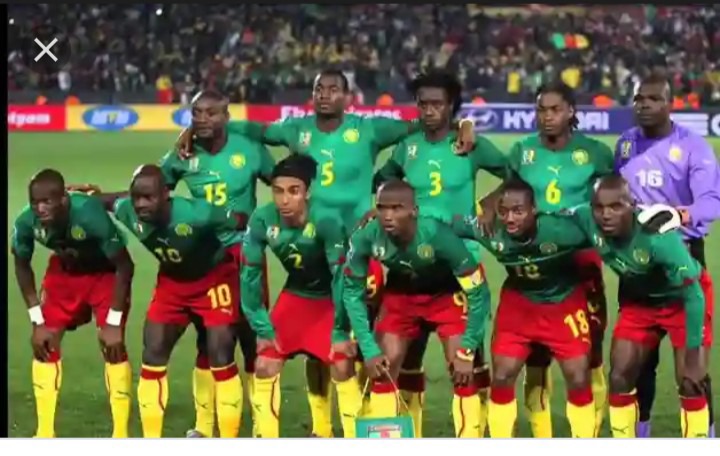 The Indomitable Lions are one of the best footballing nation in Africa and the second most successful on the continent that could go toe to toe with the finest teams in world football.

Cameroon are not having it rosy with their talent pool anymore just like it was for them in time past when they had the likes of Patrick Mboma, Samuel Eto Fils, Geremi Njitap, Rigobert Song and a host of others.

However, they’re still a decent side that could compete with the best of legs in world football and as a matter of fact top teams would still found it hard to crack them which shows they’re still the same Indomitable Lions of old but not with the same playing personal.