Pérez: No fan will commit suicide if we don't sign Mbappe

By Phredo (self media writer) | 1 year ago 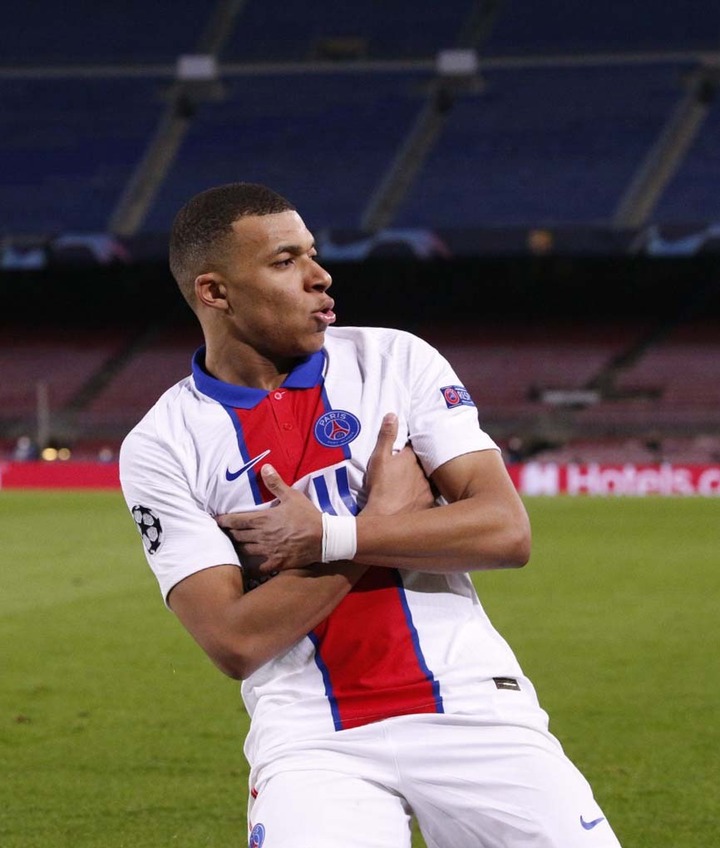 Real Madrid President Florentino Pérez has disclosed to the press that if Real Madrid did not signing Paris Saint German striker Klyian Mbappe, no fan will commit suicide. He said the fans know that they(the board) are trying their best for the club and also did not rule out signing the French striker in summer. 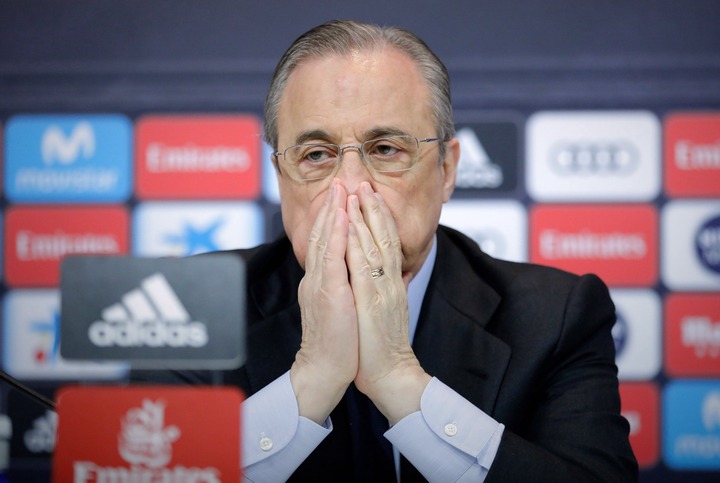 Pérez who's also the chairman of the suspended European Super League stated this while reacting to the Super League saga. He said what has happened in the football arena in the past few days cannot ruin his relationship with PSG. Florentino Pérez said ''I know Mbappe, I know everybody and I'm friend with everybody. If we don't sign Mbappé this summer, I don't think any fan will shoot himself in the head. They know we're doing our best and if things don't happen, it's because they're impossible.''

He added ''Can't sign Mbappé? I didn't say that. That's from next season." 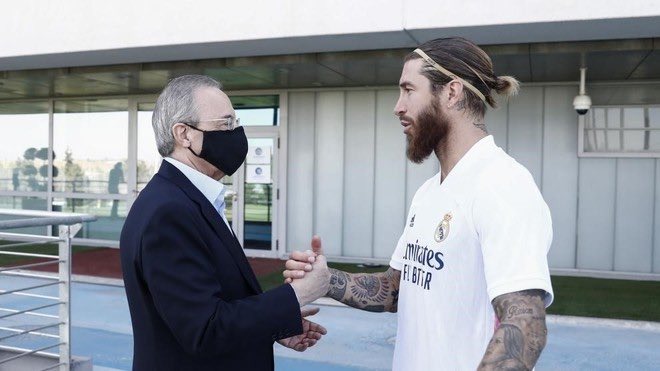 On Real Madrid Captain, Sergio Ramos contract renewal, he said it will depend on the situation of club's economy but he likes Ramos to continue at Real Madrid. Perez said ''Ramos renewal? We will see. We're closing the season and we are asking our players to make a big effort. His (Ramos) renewal depends on Real Madrid's economic situation.''

He also added ''How could I not like Ramos to continue? I love everyone. Let's see what happens next year.''