Families with 3 generations of footballers

There are many examples of fathers and sons are footballers, but we can take it to another level. Football started over 100 years ago, there are millions of people who play the game around the world, and some people keep passing the career from generation to generation. 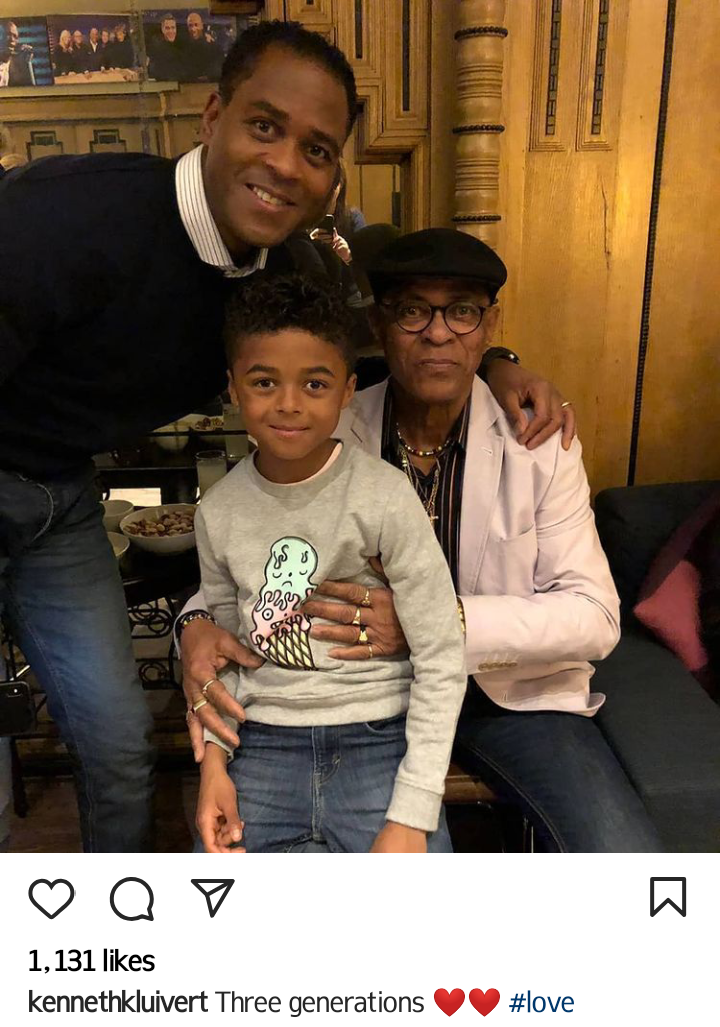 While it is just a father and son case for many people, some players have their fathers and grandfathers as ex-footballers. 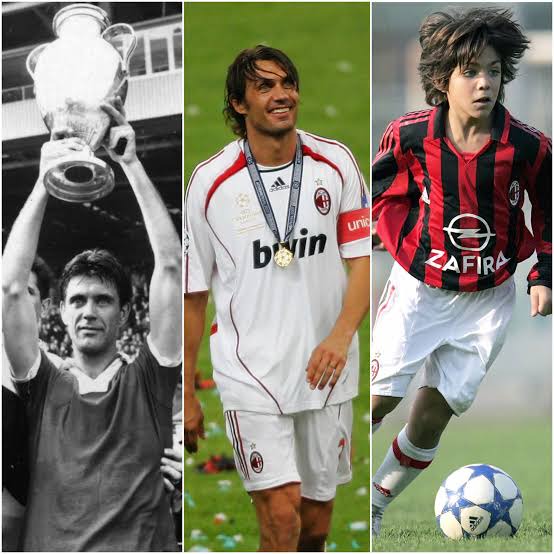 Daniel, who is 25 years old, plays for AC Milan, the same club that his father, Paolo, and grandfather, Cesare, played for. Christian plays for Pro Sesto in Serie C, he started his career at AC Milan, joined at the age of 8, played there for 12 years but never made it to the first team. 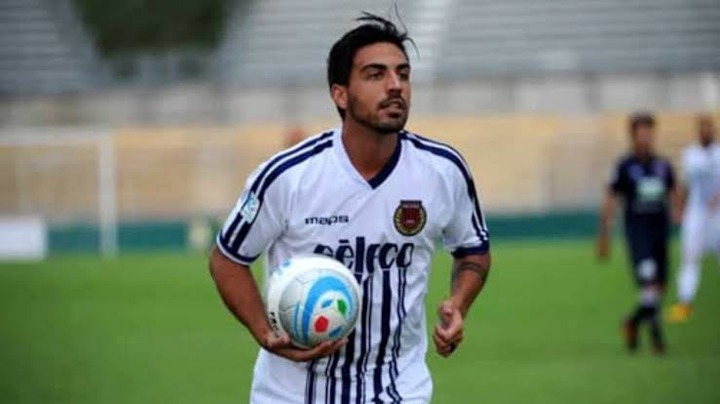 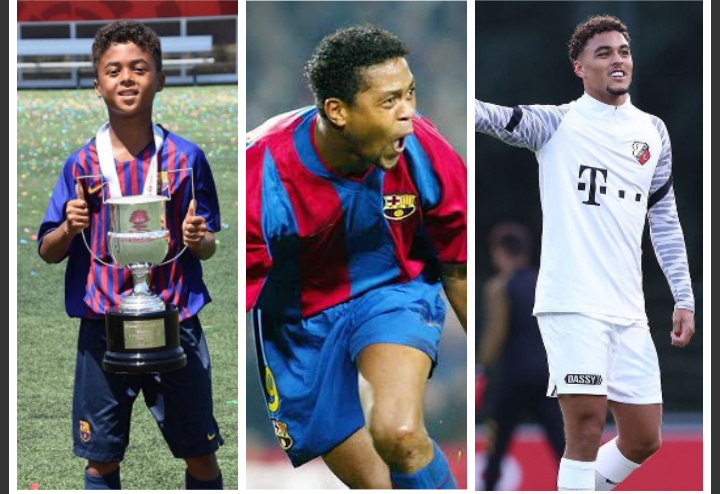 Many people know Patrick Kluivert, especially for his time with Barcelona and the Netherlands national team, but his sons, Justin, Shane, and Ruben are footballers. Justin currently plays for Nice in France, Shane plays for Barcelona in Spain, while Ruben played for Jong Utrecht in the Netherlands. Interestingly, their grandfather was also a footballer who was a clinical striker. 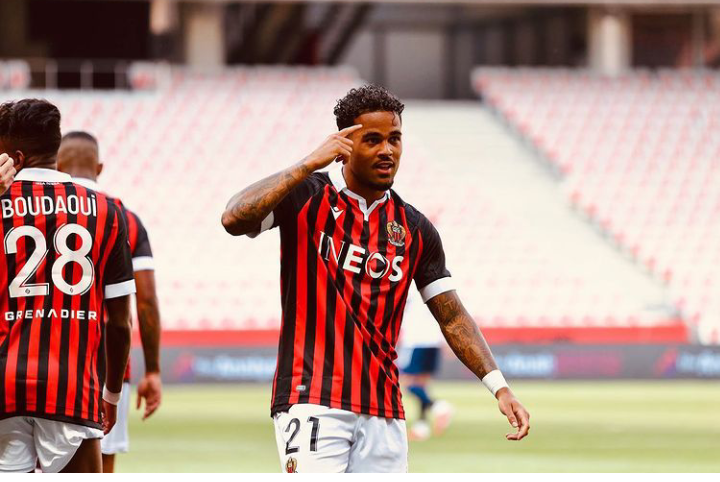 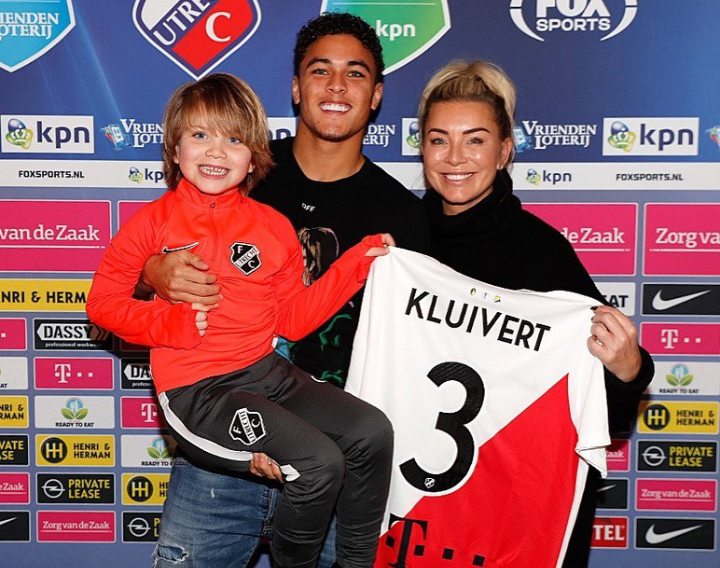 Kenneth Kluivert played his club football in Suriname, he was a winger who scored more goals than his game appearances. In 345 games for Robinhood FC, he scored 366 goals.