Dortmund Are Close To Signing Haller To Replace Halland

By Emmilenzy (self media writer) | 21 hours ago

On Thursday, the Eredivise club side Ajax Amsterdam striker, Sebastien Haller traveled to Germany to complete a medical check-up to sign with the Bundesliga club, Borussia Dortmundtoo replace Erling Halland. 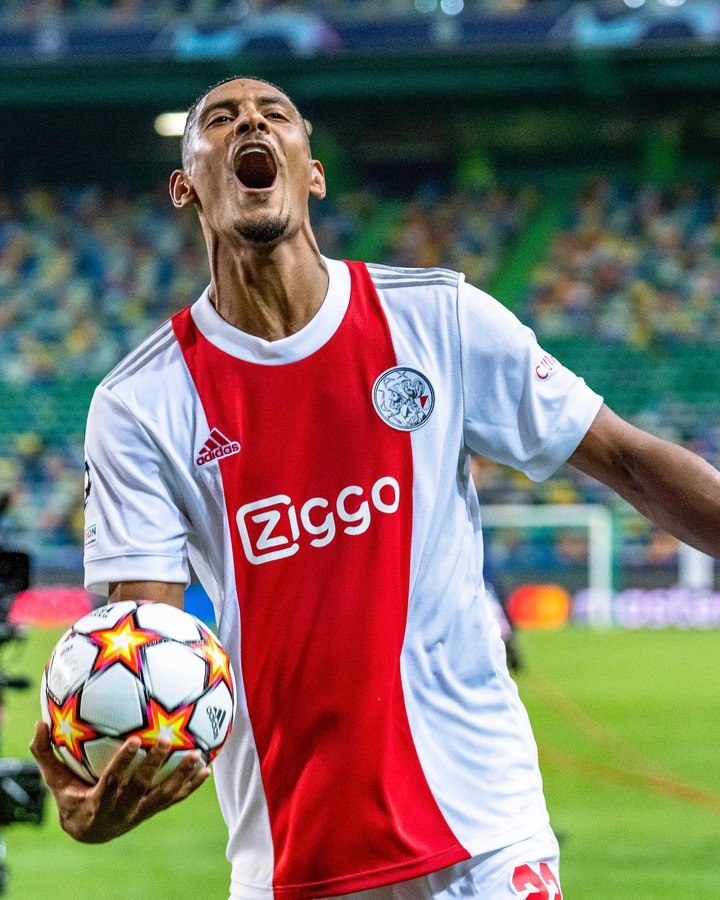 After landing at the airport in the city, he was picked up by the officials of Dortmund, where he was carried for his medical checks. 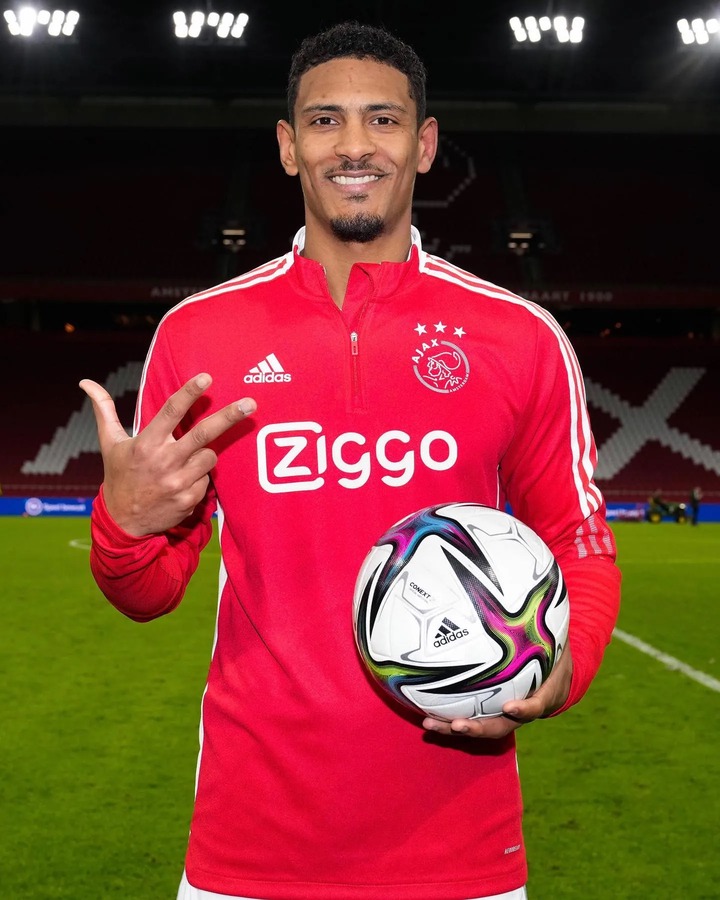 The Ivory Coast international striker is reportedly ready to sign a 4 years deal with Borussia Dortmund as a replacement for Halland, who has joined the EPL champions, Man City FC. 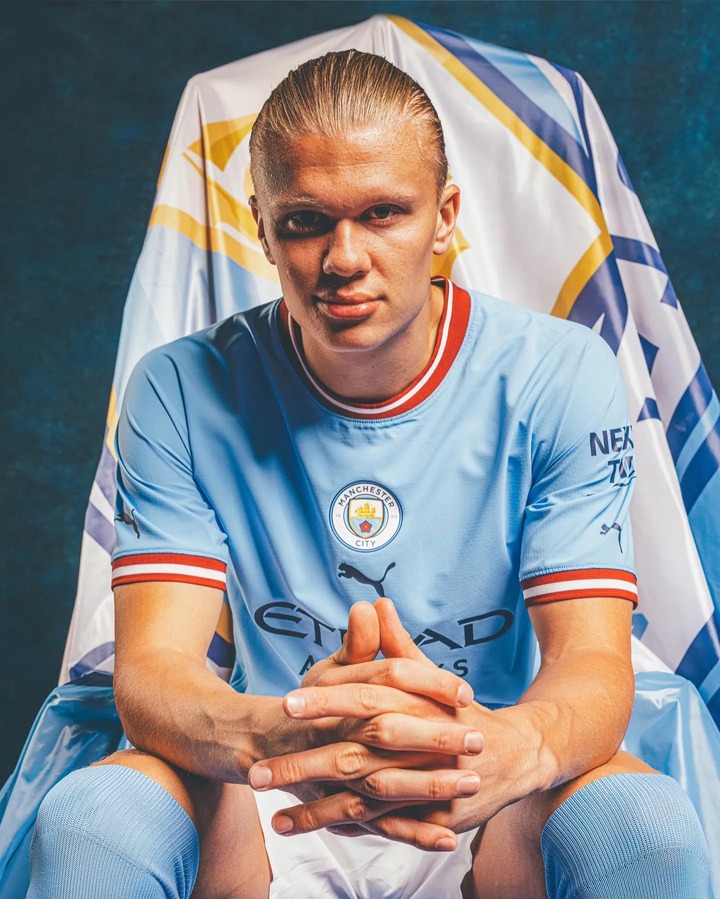 Haller was in excellent form last season in the UEFA champions league, giving at least 11 goals in 8 matches withan additional 4 in a massive win of 5-1 against Sporting Lisbon in their opening group match. 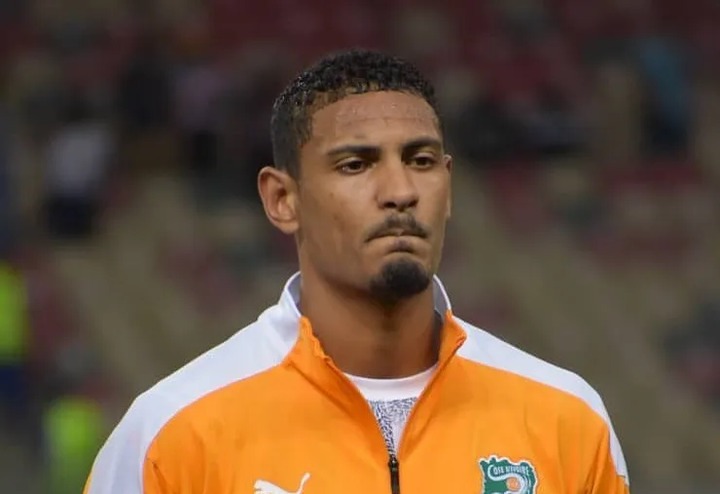 The Dutch winners later bowed out of the champions league in the last 16, but Haller moved on, scoring 21 goals in 31 games in the Eredivisie league

Content created and supplied by: Emmilenzy (via Opera News )