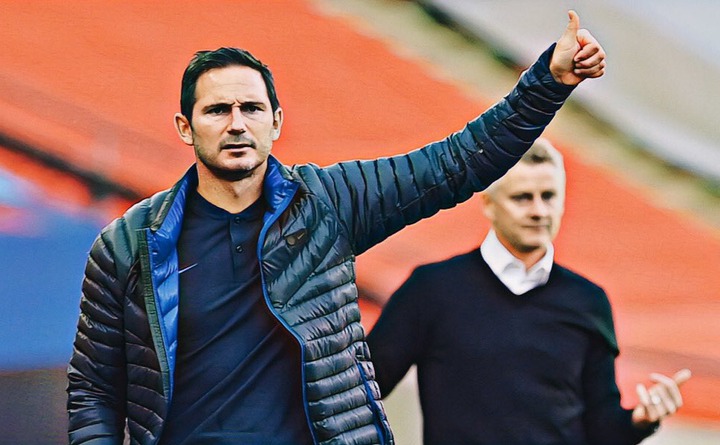 Chelsea teenage goalkeeper Nicolas Tié has left Chelsea football club as the Blues continue to overhaul their squad ahead of the 2019/2020 season. 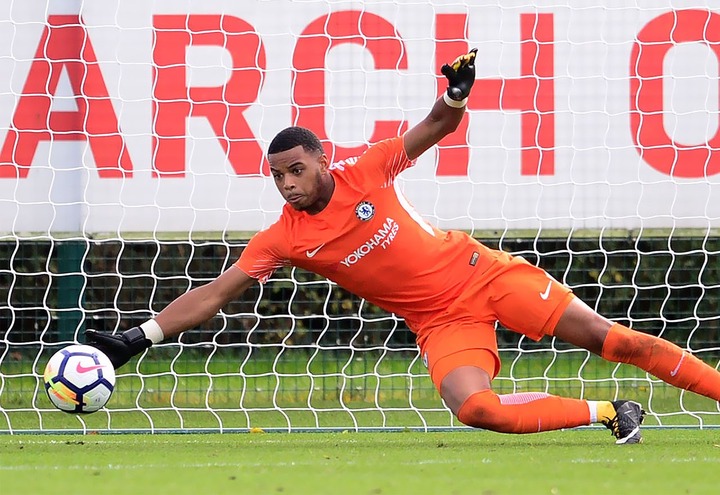 The 19-year-old goalkeeper has struggled for game time in the Chelsea academy this season and he has now exited the club as part of a major summer clear-out in west London. 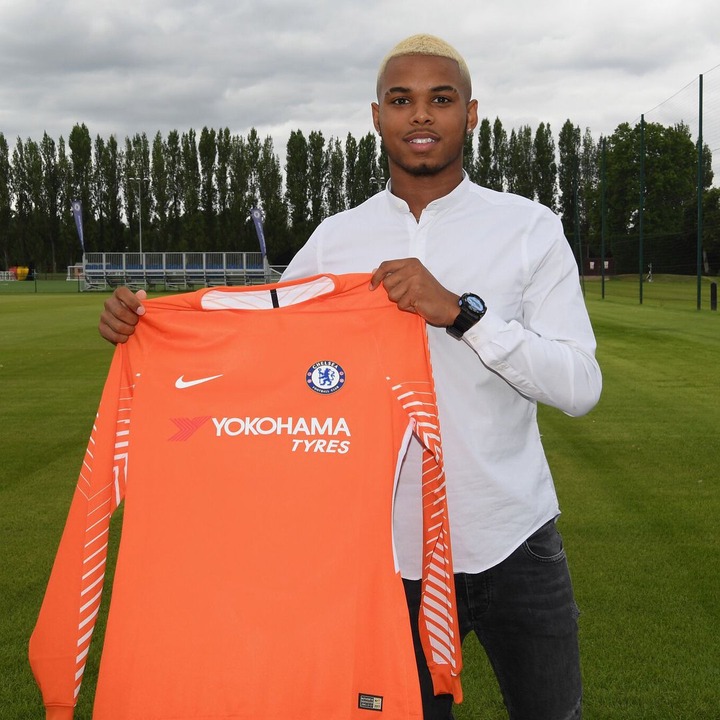 Several injuries have limited his game time as he only made four appearances in the youth set-up this season.

The goalkeeper, who joined the Blues in 2017 has been stuck on the bench for much of the campaign since his return to fitness and he has now moved on to Portugal in search of regular football. 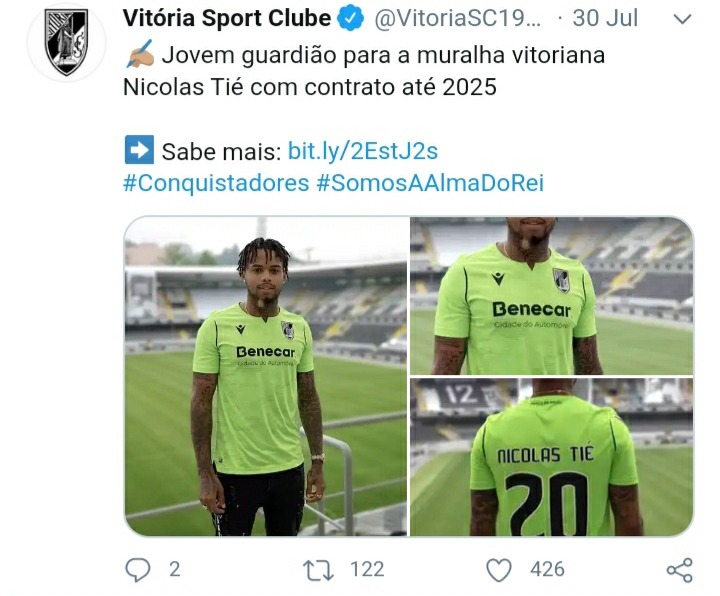 The Portuguese club, Vitória confirmed the transfer a couple days ago, having signed the 19-year-old to a five-year deal until 2025.

Vitoria de Guimaraes have identified the young shot-stopper has a replacement for second-choice goalkeeper Miguel Silva who has now joined APOEL. 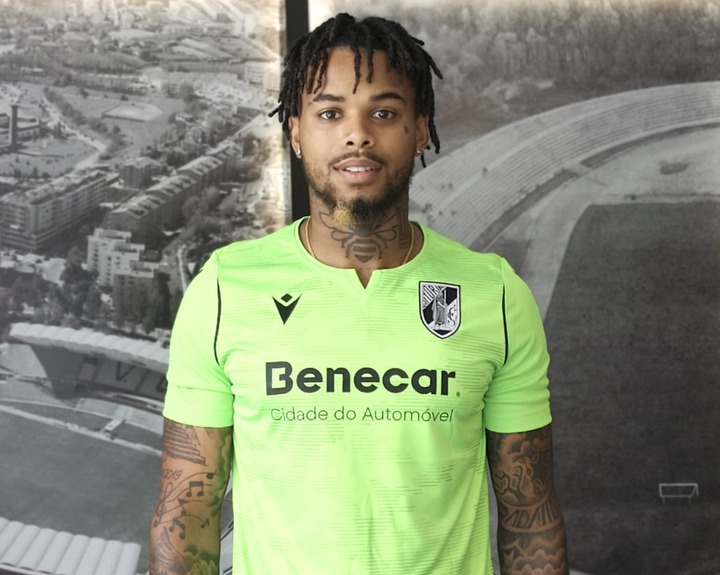 The fee that Chelsea FC will get for his transfer to Vitoria de Guimaraes is unspecified yet but it's not likely to be much.

Meanwhile, Chelsea will fight for their first silverware of the season when they face Arsenal in the final of the English FA Cup later today (Saturday).

Blues Chelsea Ivory Coast Nicolas Tié Portugese Vitoria de Guimaraes
The views expressed in this article are the writer's, they do not reflect the views of Opera News. Please report any fake news or defamatory statements to operanews-external(at)opera.com 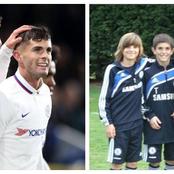 Meet the World's Oldest Active Footballer who has played Across 5 Decades. 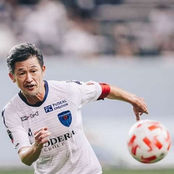 Premier League: Every completed transfer in the 2020 summer window 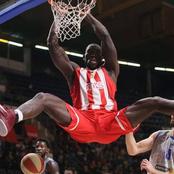 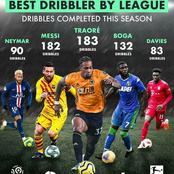 Ex-Nigeria U17 Star, Amoo Flies Out To Sweden To Link Up With Hammarby 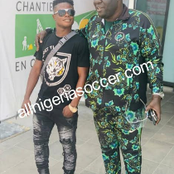 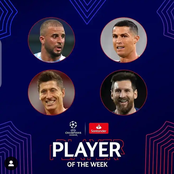 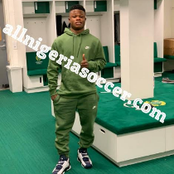