By EmmanuelAkanni (self meida writer) | 24 days

Timo Werner has been subject of criticism from many Chelsea fans and football fans. Although he has not been scoring much for Chelsea, but statistics shows that he is Chelsea’s best attacker. 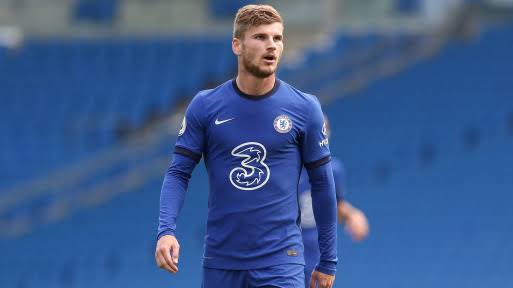 Similar to the goal against Athletico in the Quater-final second leg of the Champions league, Werner squared the ball to Ziyech who tapped it in. Today’s assist is his 12 assist of the season for Chelsea. Also the German has scored 10 goals for Chelsea which makes it 22 goal Involvements for the former RB Leipzig man. 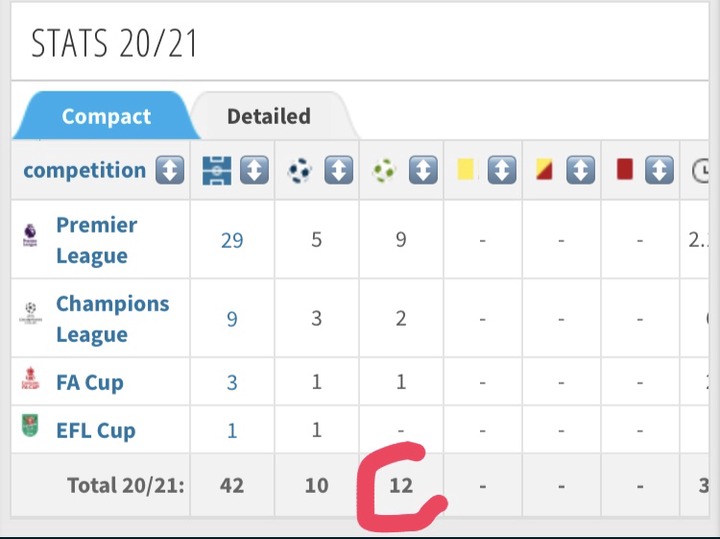 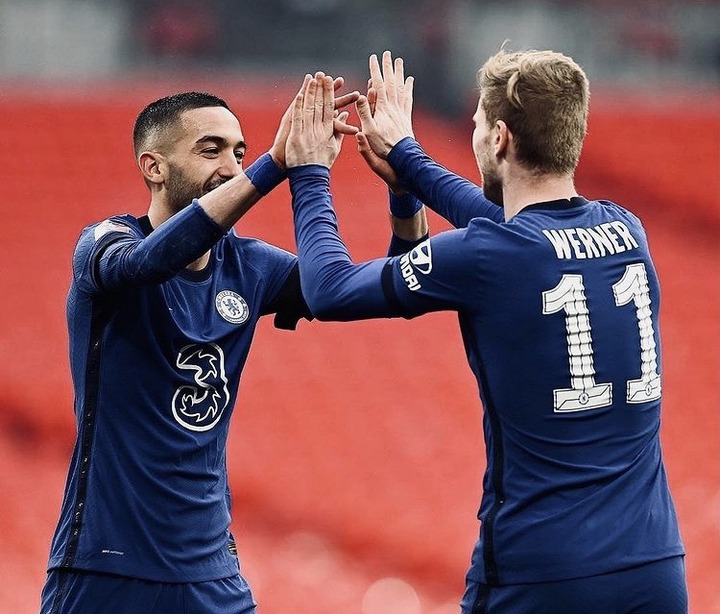 His 22 goals Involvement is the most for any Chelsea Player this season. This shows that the German should not be judged just yet as he has been the best Chelsea attacker this season despite being played out of position. 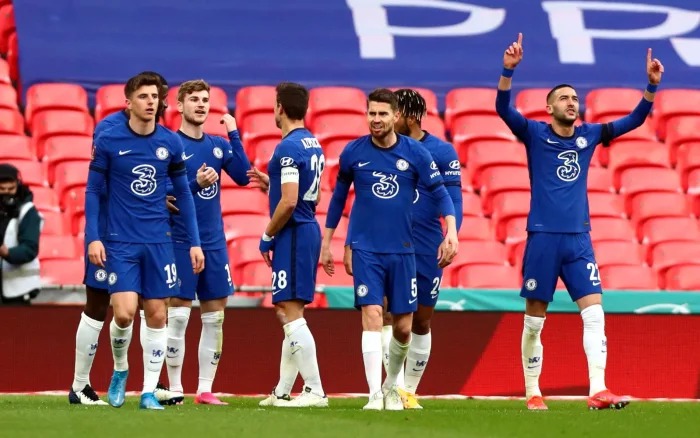 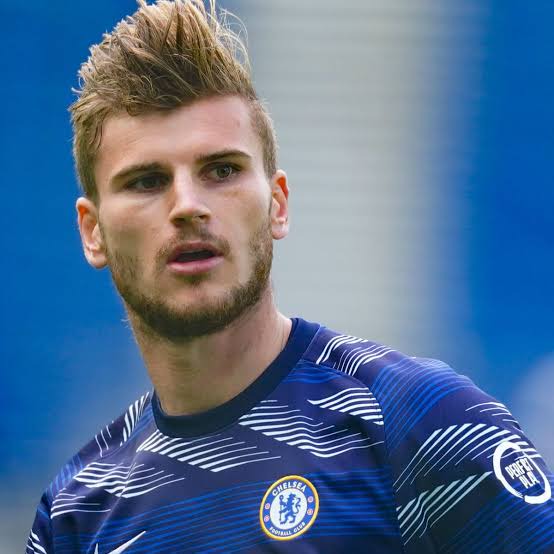 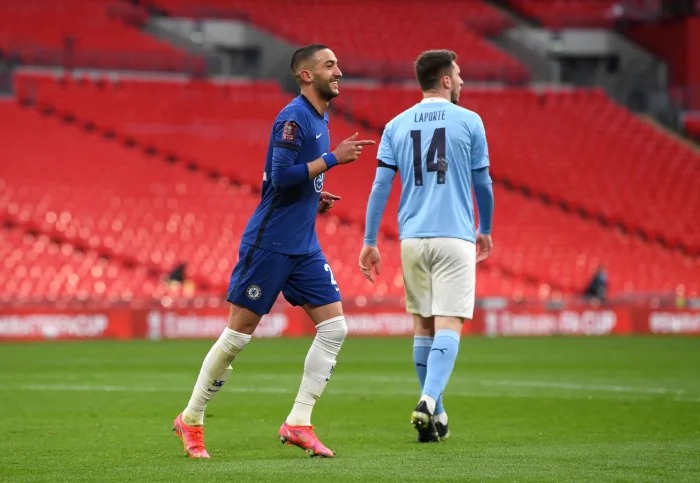 Timo Werner did not score against Manchester City today but he was very instrumental as Chelsea booked their place in the F.A Cup Final for the second time in two years.

How Liverpool could Lineup to Defeat Manchester United at Old Trafford.

Chelsea Announce Player to Fill in for the Injured Andreas Christensen