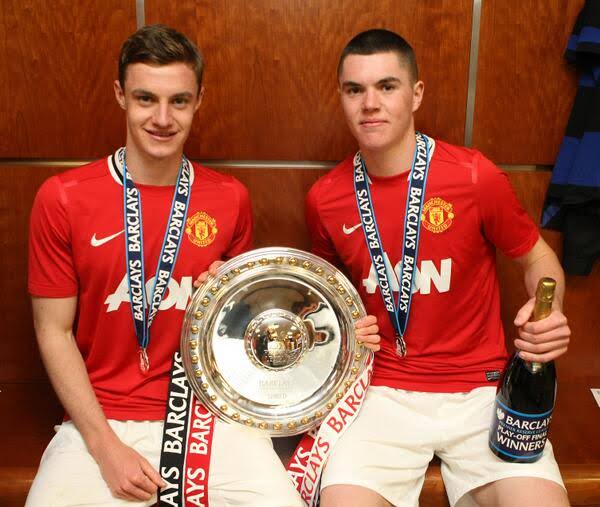 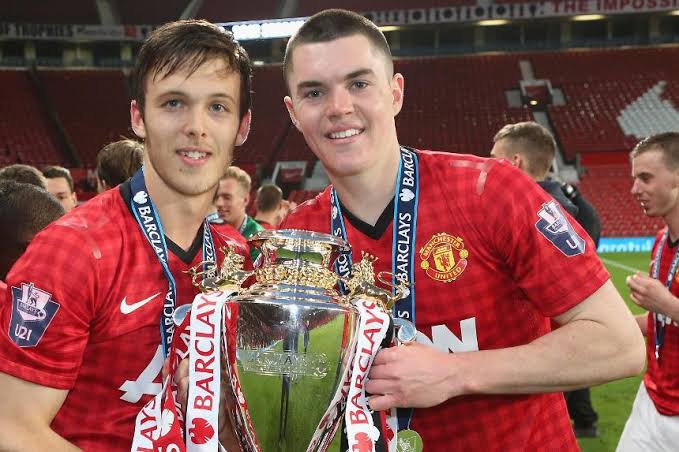 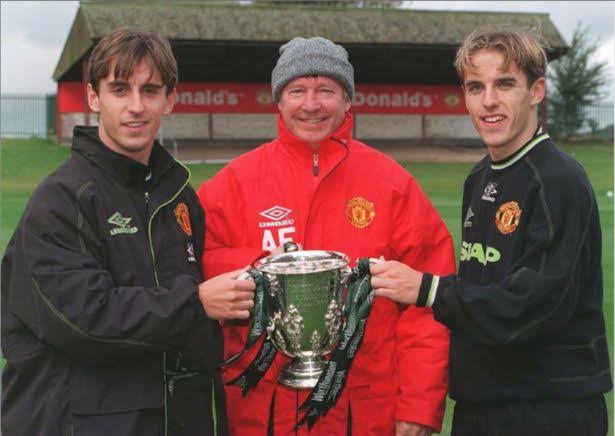 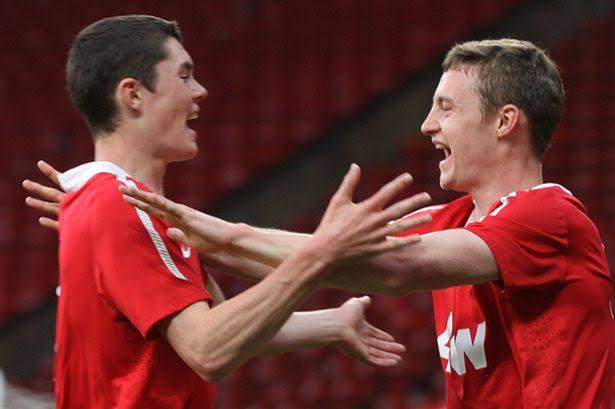 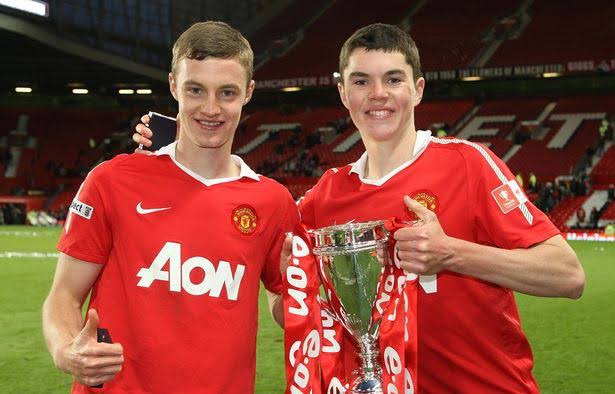 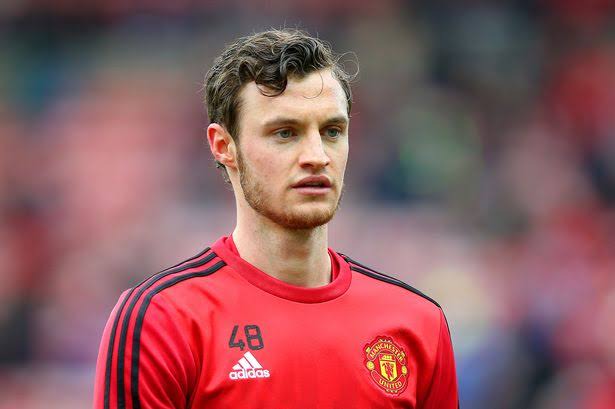 Gary Neville became famous when he played under the management of Sir Alex Ferguson at Old Trafford. He is now regarded as a legend at Manchester United. The Neville family also produced another player for Manchester United. The name of this player is Phil Neville. He played with his brother for a few years. 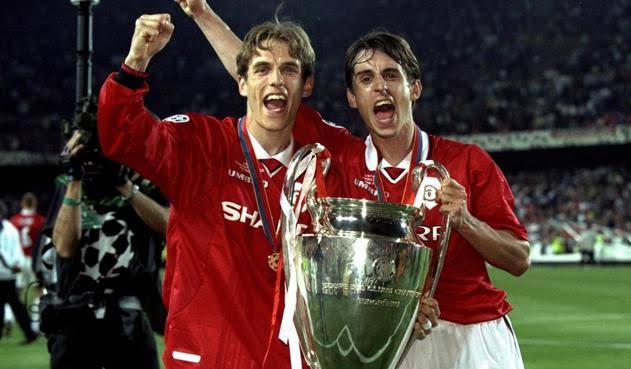 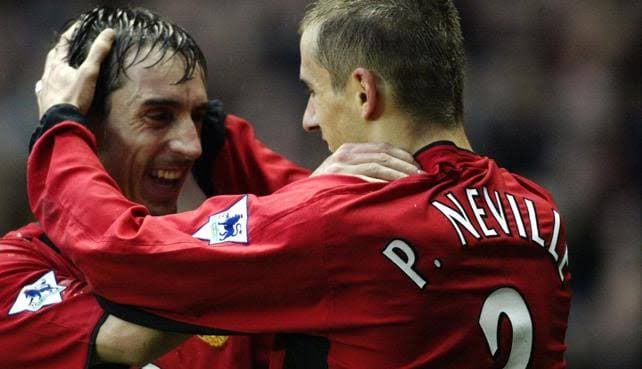 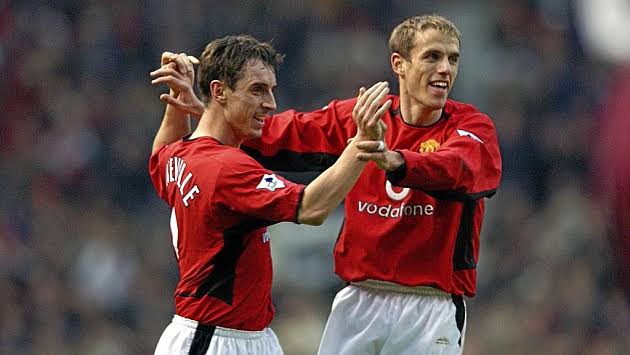 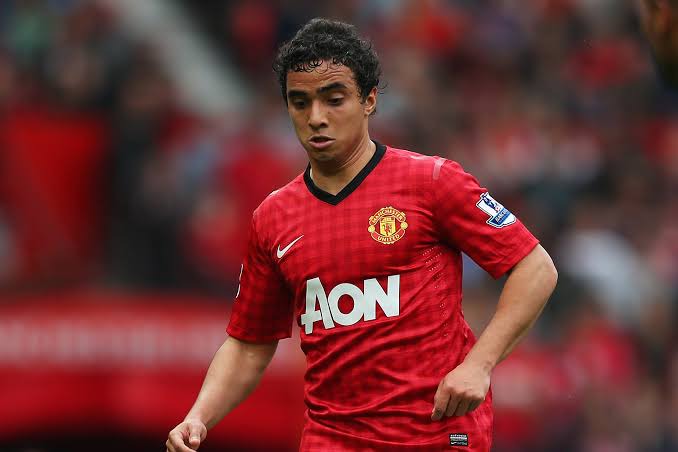 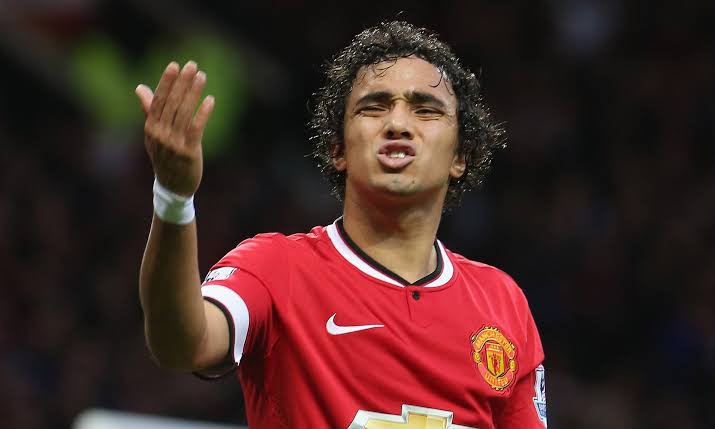 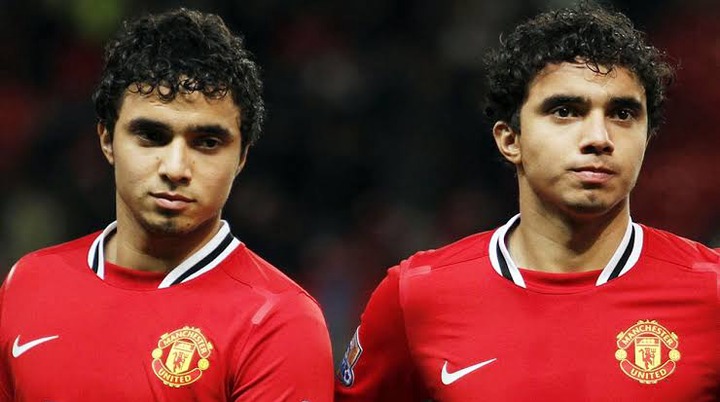