3 ways Ronald Koeman could set up his defense against Bayern tomorrow.

One of the big decisions Ronald Koeman has to make for tomorrow's game is his starting defensive lineup as he has a host of options to select from. 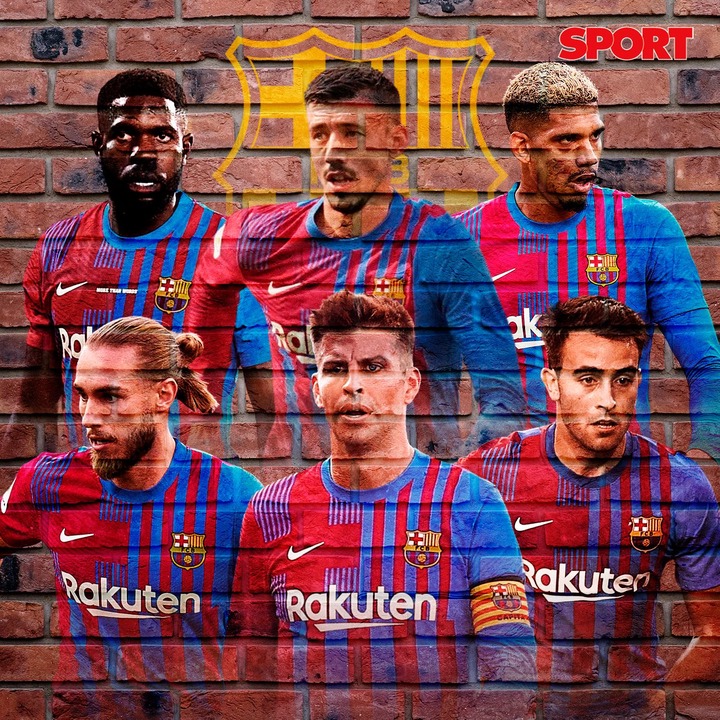 In this article, we'll be looking at three possible ways the Dutchman could set up his backline for tomorrow's crucial game. Let's have a look:

Gerard Pique and Jordi Alba, who were earlier doubts for the game, have returned to full training today. As such, they're in contention to start in tomorrow's game. 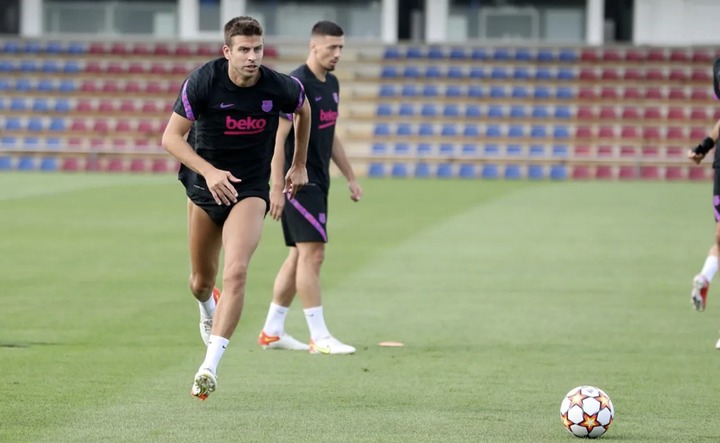 Pique could form a central defensive partnership with Ronald Araujo while Jordi Alba and Oscar Mingueza occupy the flanks.

Marc Andre Ter Stegen is expected to keep his place in the goal.

Here's an illustration of option A below:

Another option the Dutchman could explore is the option involving Clement Lenglet, Eric Garcia, Sergi Roberto, and Jordi Alba.

In this case, Lenglet would play alongside Eric Garcia in central defense while Sergi Roberto and Jordi Alba occupy the full-back spots.

In a situation whereby Ronald Koeman decides to play with a 3-4-3 or 3-5-2 formation, he could play the trio of Samuel Umtiti, Eric Garcia, and Ronald Araujo in the central defensive positions.

Here's an illustration of Option C below:

Which of these setups do you think is the best for Barca ahead of tomorrow's game?... Drop your comments below.