Robert Booker Tio Huffman better know in the ring as king booker T was born 1st of March 1965, he is an American retired profesional wrestler, professional wrestling promoter and colour Commentator signed with WWE. He is also the founder and owner of the independent promotion Reality of wrestling (ROW) in Texas city. 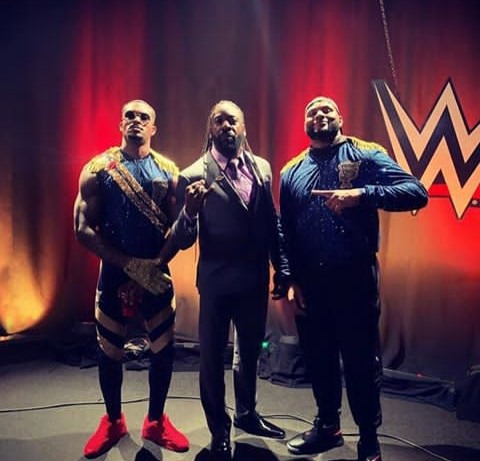 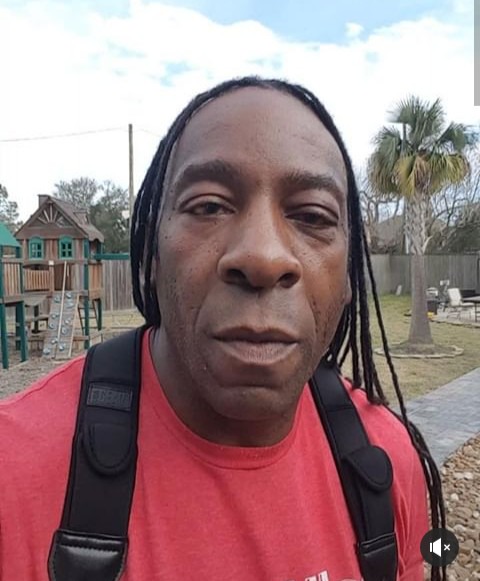 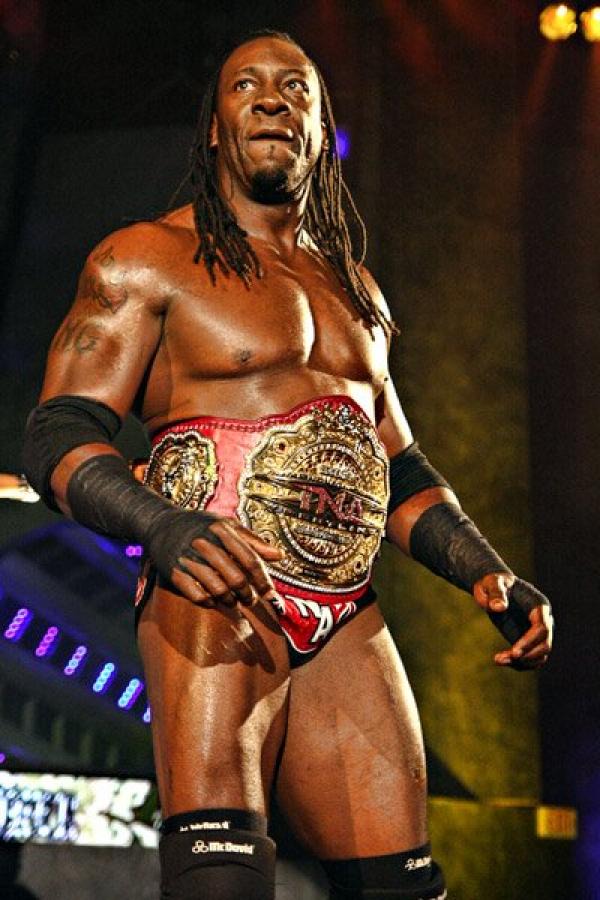 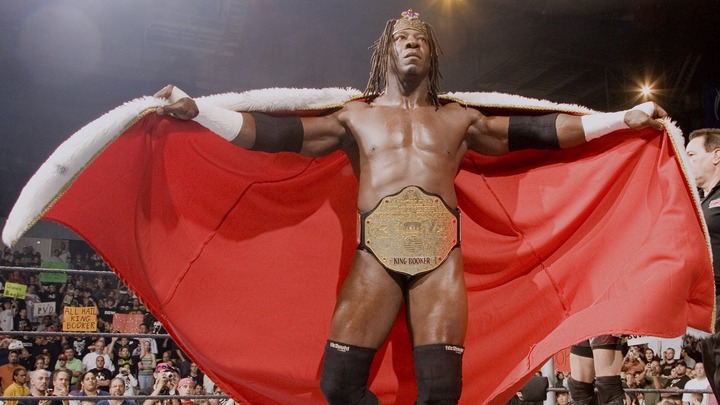 King booker T married his first wife levistia on May 23 1996 he presented her to the nitro crowd at the night after his WCW world heavyweight championship won at Bash at the Beach. She was also used as feud between himself and Jeff Jarret when he hit her with a guitar on her head on nitro. They divorced on the 8th of May 2001. King booker T has a son from previous relationship with a high school girlfriend Named Brandon with whom he had strain relationship due to the time he spend on road. 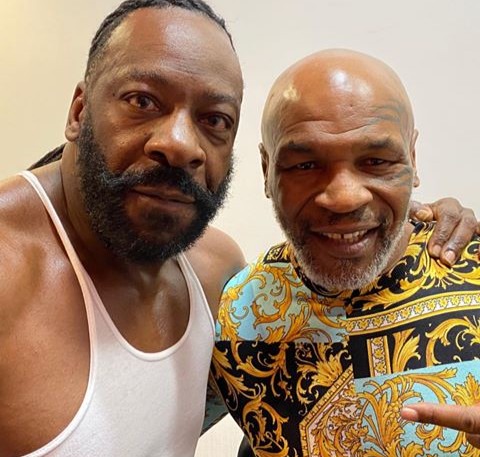 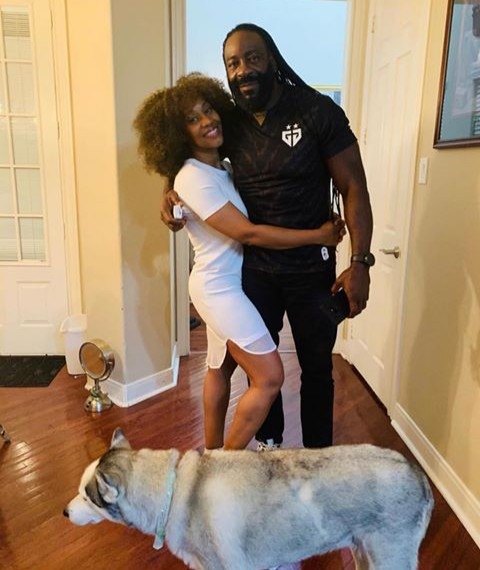 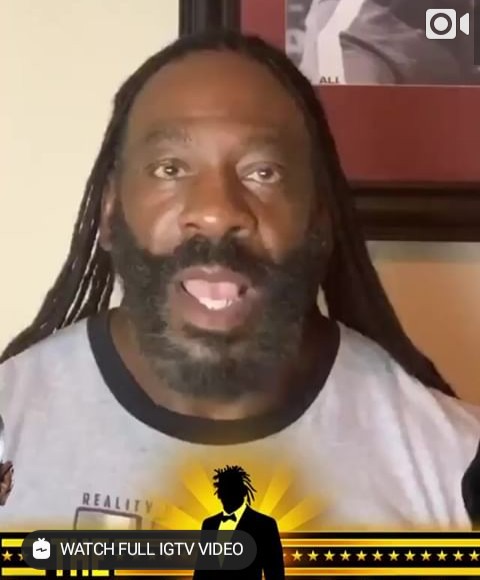 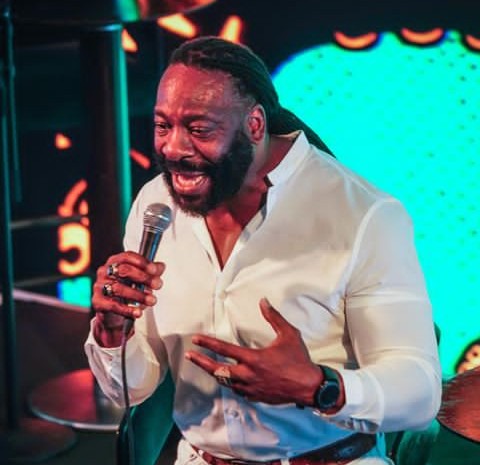 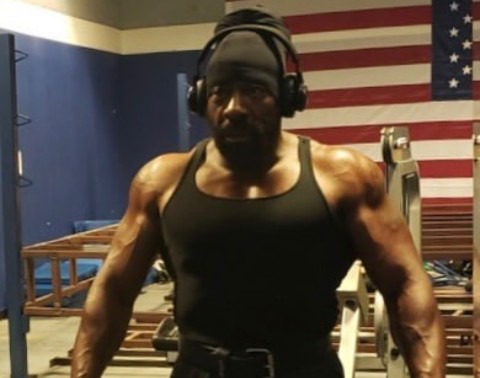 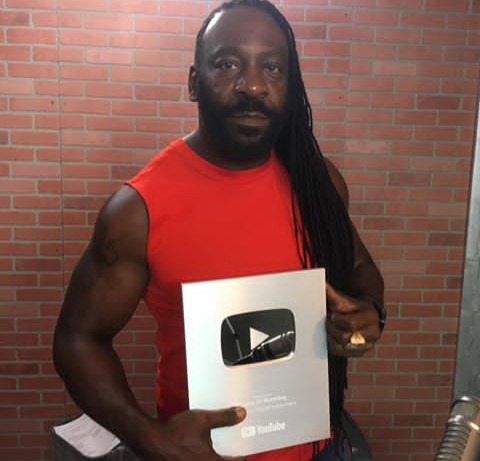 He later married his girlfriend of five years Sharmal Sullivan in February 2005 the couple welcomed their twins a boy and girl Kendrick and Kennedy in 2010. 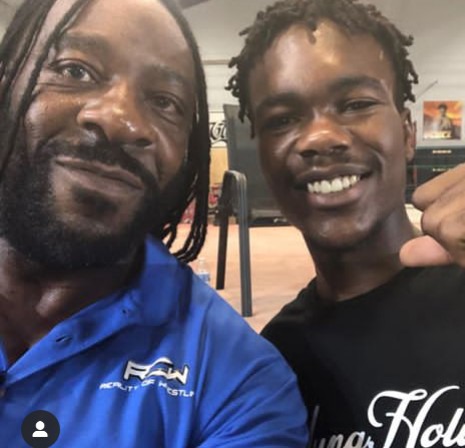 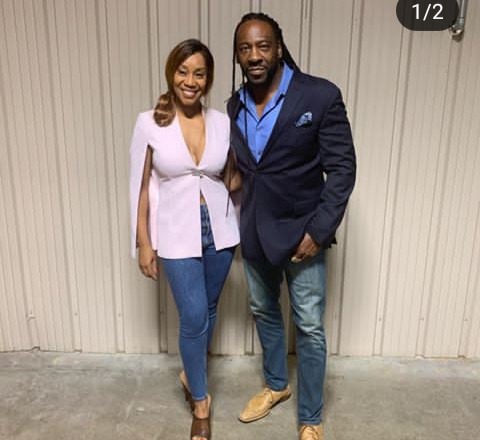 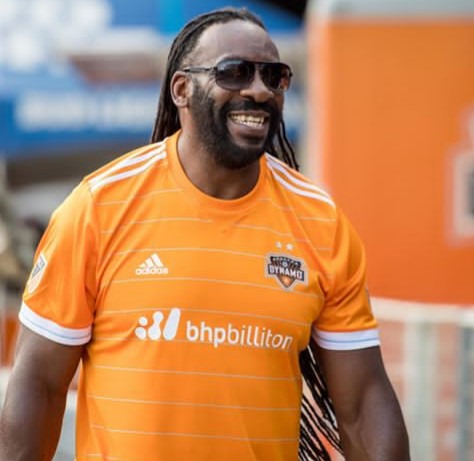 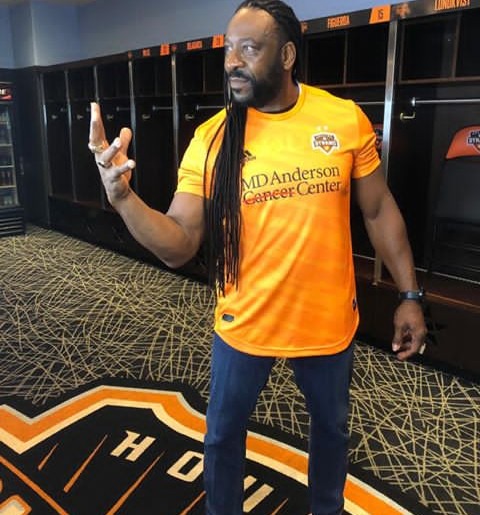 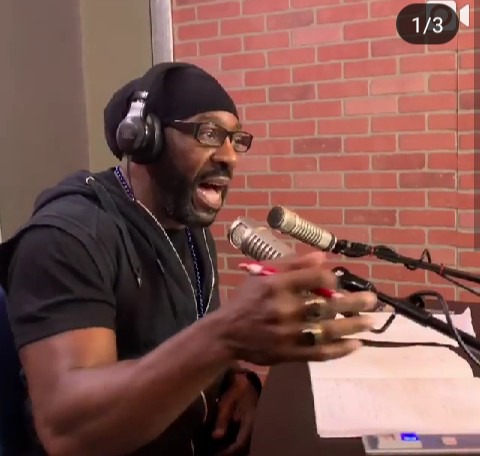 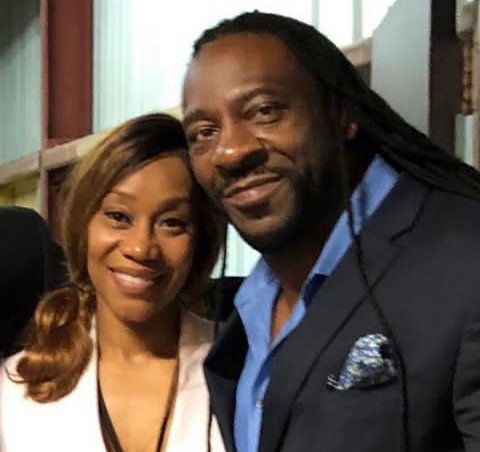 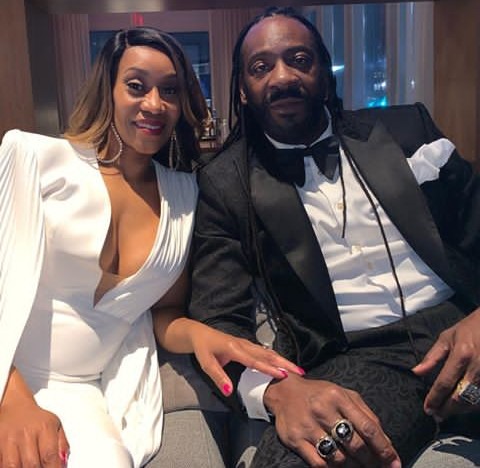 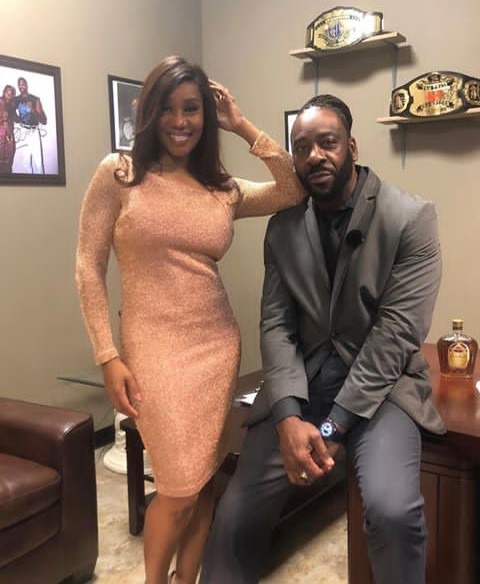 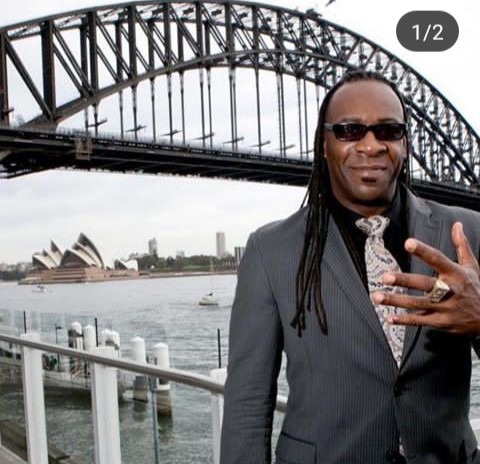 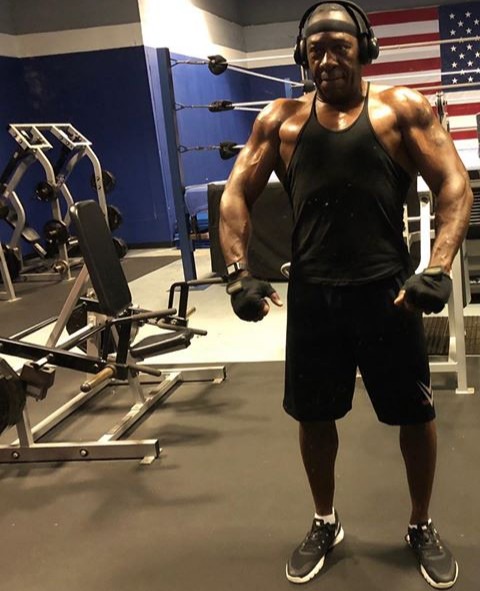 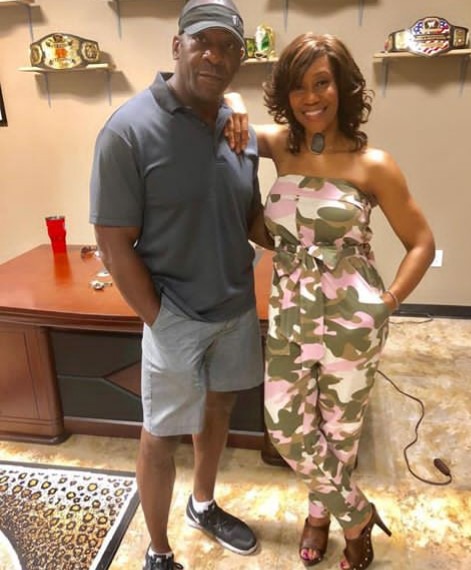 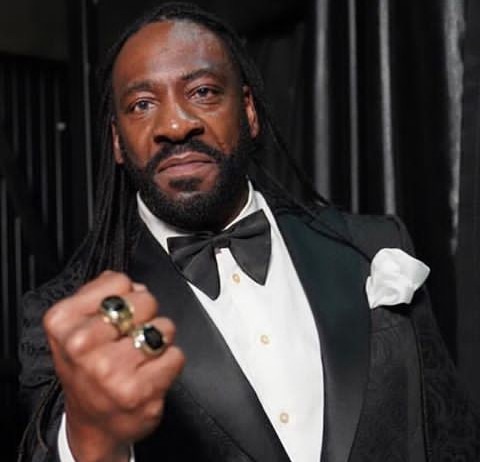 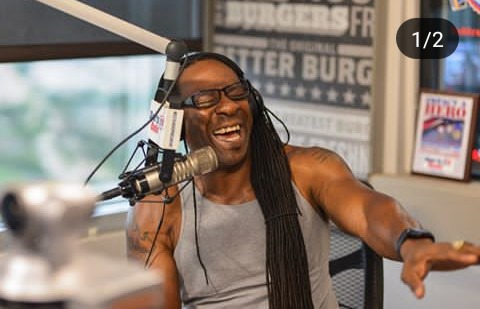 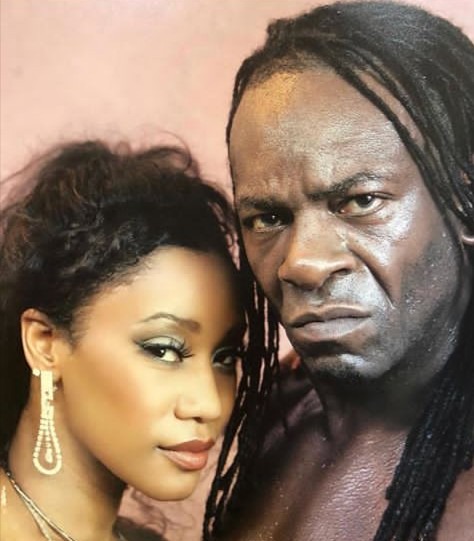 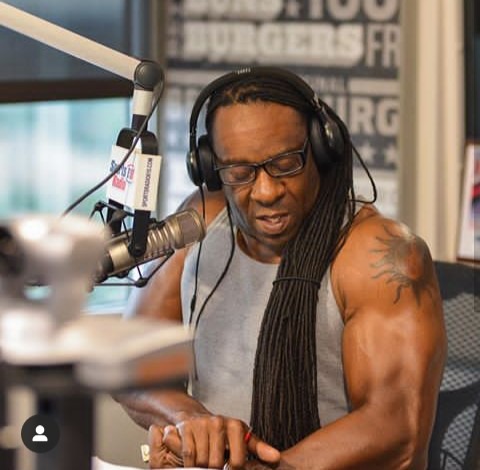